Refreshed iPad Pro 2 could launch sometime in May 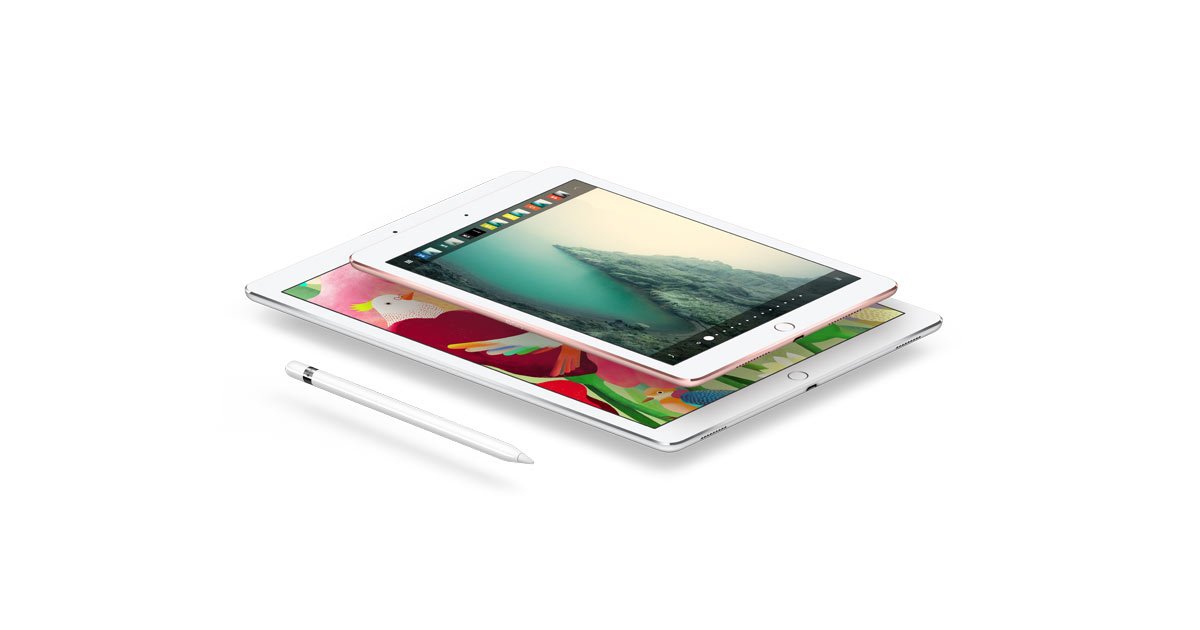 For a company who’s rather tight-lipped about its upcoming releases, Apple’s official website suggests that refreshed the iPad Pro 2 models might be launched in May. Besides, AppleInsider also reports that owing depleting stocks of the current 12.9-inch iPad Pro 2, a refresh is expected sometime in early 2017 – possibly sometime in May.

The rumor mill is already abuzz with leaks and rumors of the forthcoming iPad Pro 2. Several sources suggest the tablet may sport a bezel-free chassis along with a powerful set of innards that could give the MacBook Air a run for the money.

The forthcoming iPad Pro 2 is also expected to get some substantial design changes. The device is said to get folding properties along with a bezel-free design. The next-gen iPad is also expected to include a Touch Bar, something that was introduced with the latest MacBook range.

The Touch Bar essentially replaces the Function key and adds a lot more functionality to the device. If this rumor turns out to be true, it’ll be exciting to see what features the Touch Bar brings to the device.

In terms of specs, the tablet could pack the upgraded A10X processor with improved RAM, a 12MP ‘True Tone’ camera, a True Tone display, a 3.5mm audio jack along with iOS 11 out-of-the-box.

That being said, industry experts are still not sure whether these features could revive the popularity of iPads.

Could the iPad Pro 2 replace the MacBook Air

According to a few notable sources, the iPad Pro 2 can lock horns with the MacBook Air in terms of hardware. Right now, you’d have to spend the same amount of money to buy a 12.9-inch iPad Pro, as you would on a laptop. Hence, with more advanced hardware and a bezel-free design, the price tag is likely to go higher which could potentially reposition the tablet market.

Part reports suggest that Apple is reportedly working on new three iPad models where screen sizes are expected to be 9.7 inches, 10.5 inches, and 12.9 inches. The iPad mini will boast a 9.7-inch display instead of the current 7.9-inch display.

However, an AppleInsider report also claimed that Apple could replace the 12.9 inch iPad Pro with a more compact 10.2-inch iPad Pro 2 model. Meanwhile, for those looking for a revolutionary new line of iPads, you might have to wait until 2018. As Apple is rumored to be developing a line of new iPads with OLED displays and a whole host of new features.