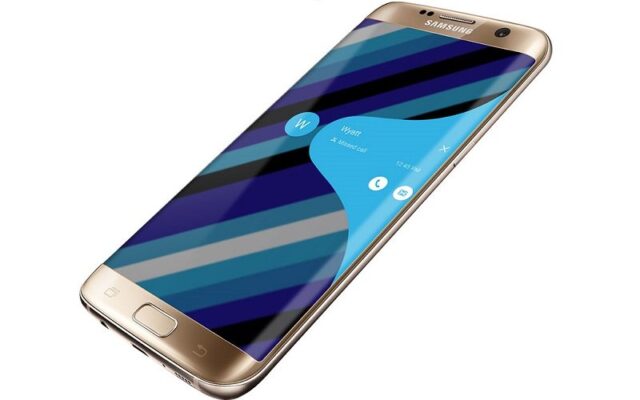 After several reports of the Galaxy Note 7 units catching fire and exploding, a Galaxy S7 Edge user now claims that the device exploded while charging, which was apparently a replacement unit he received for the Galaxy Note 7 two weeks ago.

While just last month, a construction worker in Ohio filed a lawsuit against Samsung after his Galaxy S7 Edge unit exploded. The user reportedly suffered second and third-degree burns and had to undergo nasty skin grafts.

To recall, the company officially confirmed earlier this month that it would no longer manufacture or sell the ill-fated Galaxy Note 7. The primary reason being that the device’s replacements units also started catching fire, which eventually led Samsung to pull the plug on the Galaxy Note 7. Samsung Mobile chief Dong-Jin Kok aka DJ Koh recently made a public apology over the Galaxy Note 7 debacle, where he bowed in front of the media to express the company’s anguish. He also noted that Samsung is trying hard to find the exact cause behind Galaxy Note 7 batteries catching fire and exploding.

Earlier this week, Korea Herald reported that Samsung would source batteries for its next Galaxy S8 flagship from its competitor LG. The report claimed that Samsung is in talks with LG Chem to ‘diversify its battery suppliers’ apart from Samsung SDI and China’s ATL.

Industry sources suggest that Samsung will incur up to $3 billion in losses after officially suspending the Galaxy Note 7, the effect of which will be felt across two-quarters.