The low-budget smartphones market segment has heated up as lots of options has flushed in, for e.g. Xiaomi Mi4i, Asus Zenfone 2, Lenovo K3 Note, and many more.

To compete in this competitive state, Motorola has come up with improved 3rd generation Moto G in two variants. The base model has 8 GB internal storage with 1 Gigs of RAM, and the other one is having 16 GB of storage coupled with 2GB RAM.

I don’t know what Motorola had in mind while deciding these variants, as both of them has very nominal price difference.

The 3rd generation Moto G is the first budget friendly phone that is water resistant.

We have got the 16GB variant to review, and I have been using it for quite a time now and would be sharing my views on that basis.

The 3rd generation Moto G is the first budget friendly phone that is water resistant.

Moto G 3rd-gen has almost everything loaded what this segment user would require, you name it and Moto G has it. Be it be durability, performance, camera, battery, or network reception quality, it stands at par with most of the aspects. 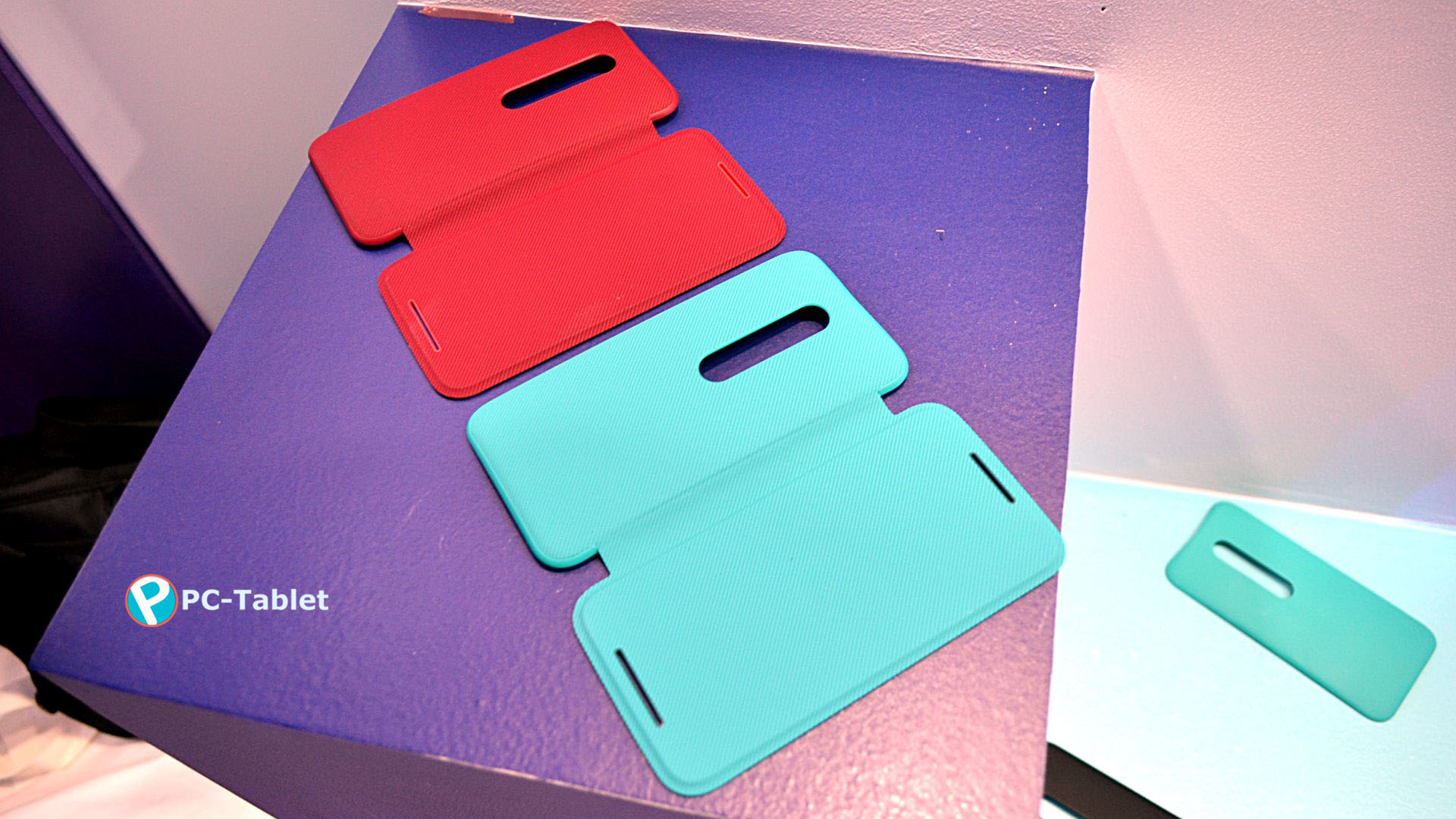 It is available in black and white base colors. But as the back is removable, Motorola has made various colorful back shell options available to buy. The back cover is removable, but the battery is not. 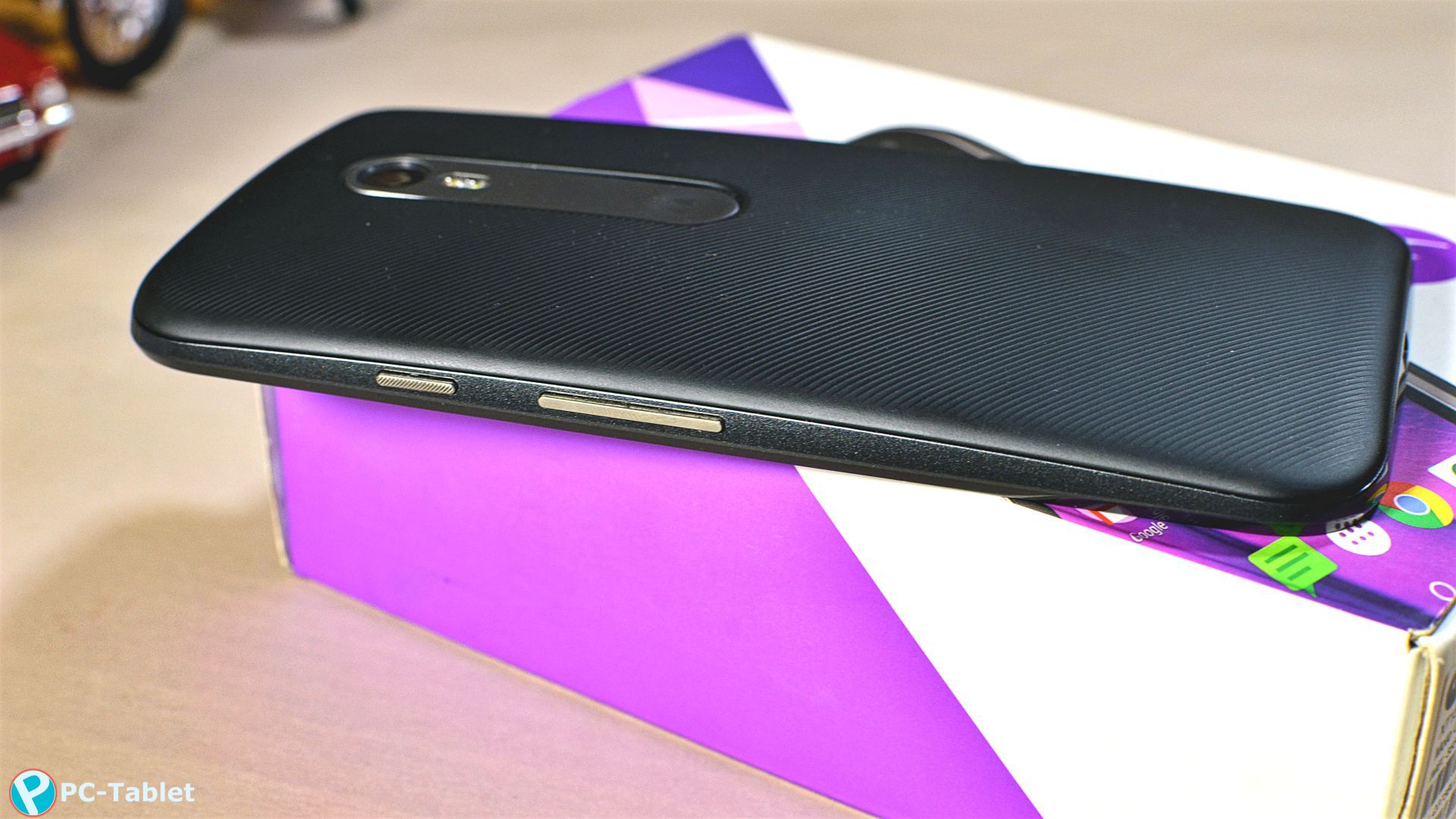 The phone has a curved design, and it is 0.48 inches thick and 0.24 inches thin at its thinnest point. It is 5.59 inches tall and 2.85 inches wide. The phone is slightly heavy according to the build and weighs 155 grams.

The perfect curvy build with rugged textured back makes it easy to hold and operable single-handedly. The phone feels great in hand!

The primary 13MP camera with dual tone LED flash is encapsulated in a metallic strip which has Motorola’s trademark finger dimple on the back. 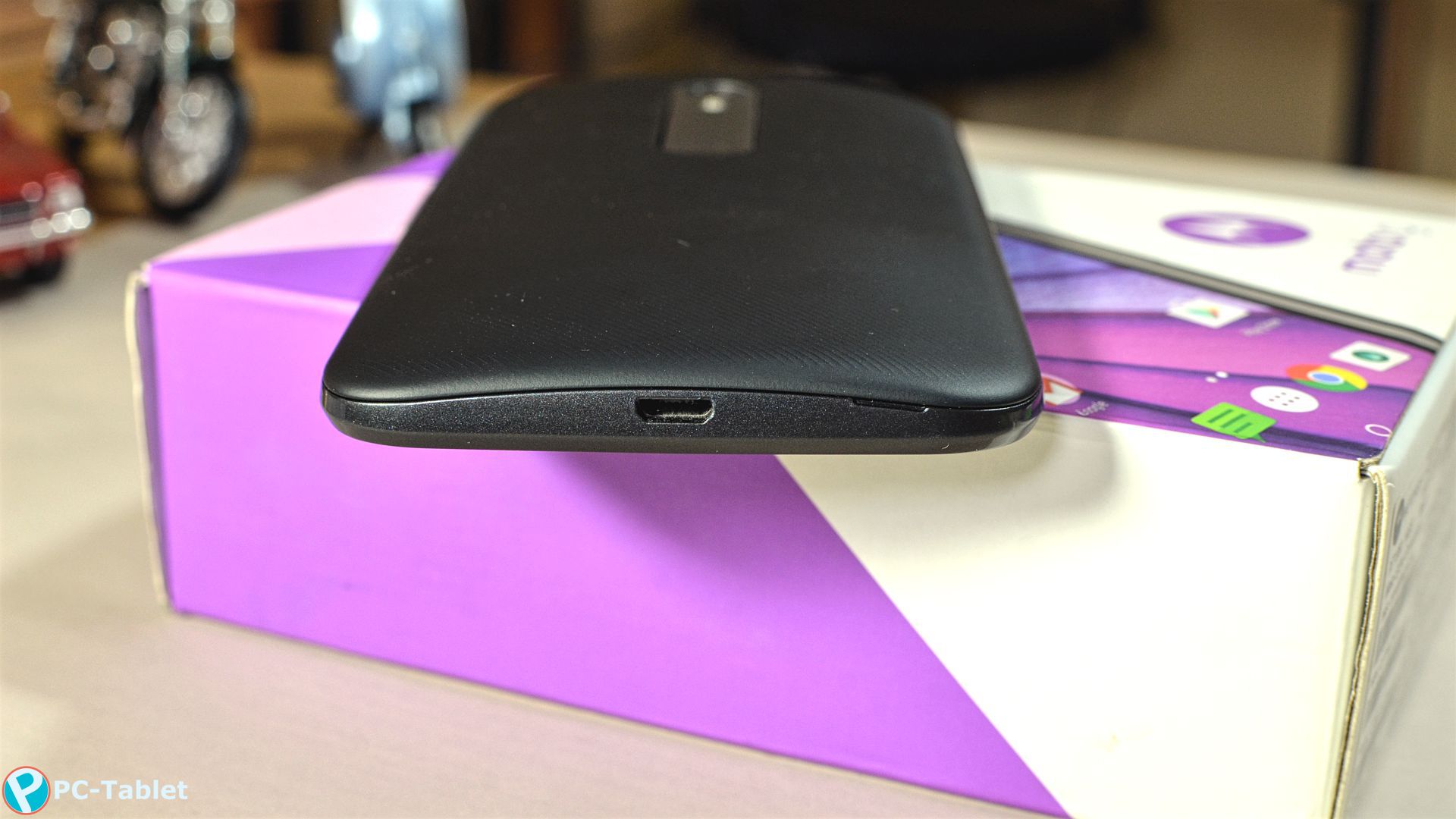 Textured Power key and the volume rocker is located on the right bezel whereas the 3.5mm audio jack, and the secondary mic is on the top and the micro-USB post can be found at the bottom of the phone.

Motorola has made power key textured so that you won’t confuse it with volume keys and don’t end up pressing the wrong key while pressing the keys without looking at them, nice idea Motorola!

The front of the phone features the two speakers at the top and the bottom of the 5-inch display and a 5MP Selfie camera on the top right corner of the front.

As I said back shell is removable, below the hood you’ll find the SIM 1, SIM 2 and a microSD card slot. The non-removable 2,470 mAh battery is sealed inside the chassis of the phone to protect it from any liquid damages. 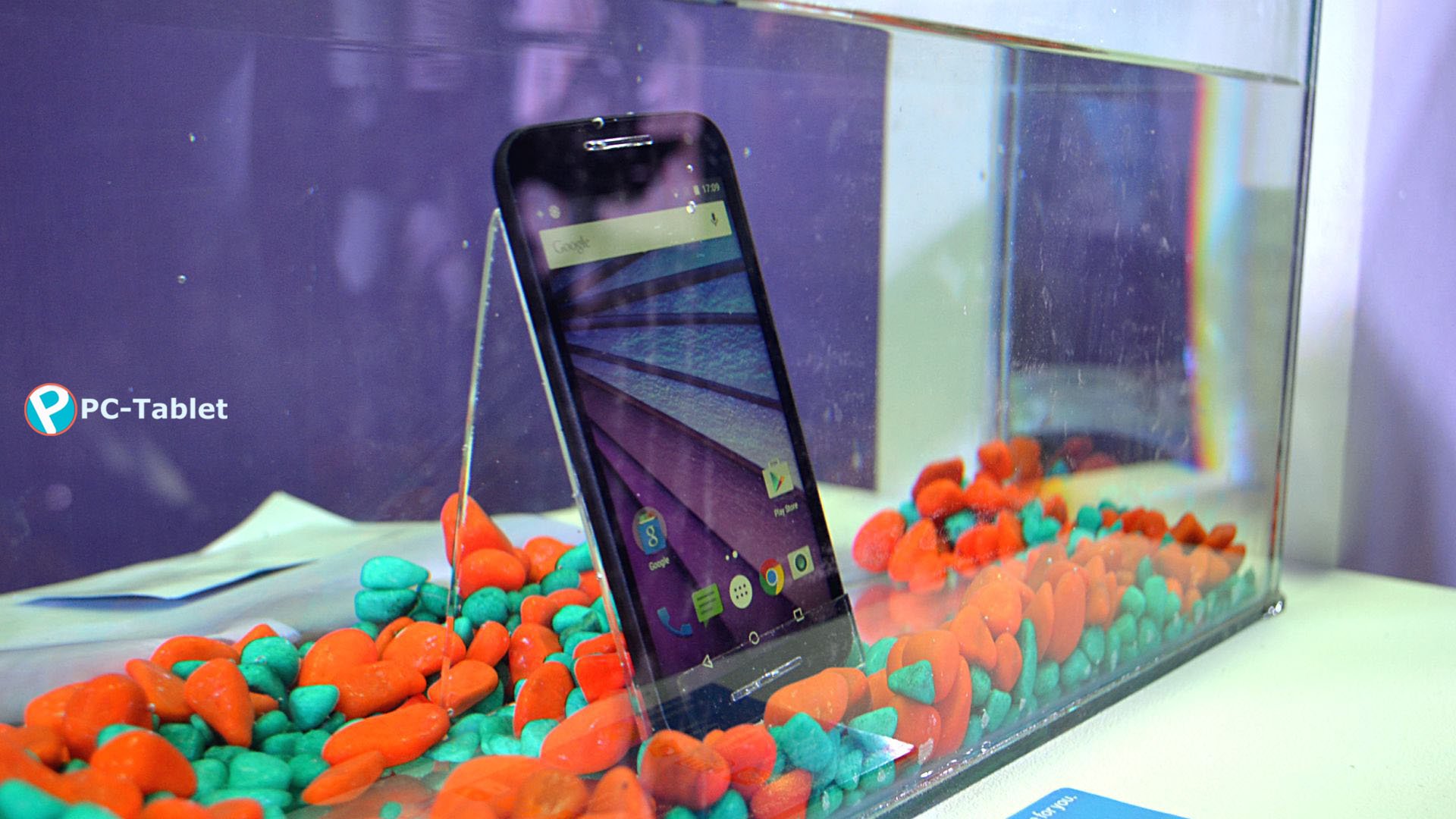 Moto G is IPX 7 certified, Withstands incidental exposure to water of up to 1 meter for up to 30 minutes. Suitable activities would be Indoor/outdoor use in the rain, snow or brief splashes of water. So, it’s the all-weather smartphone.

Motorola has made use of Qualcomm Snapdragon 410 chip that houses a 1.4 GHz quad-core Cortex A53 processor along with Adreno 306 and 400 MHz GPU.  It is backed up either by 1 GB or 2 GB of RAM and 8 or 16 GB of storage respectively. Both variants offer MicroSD expansion up to 32GB in case you wish to.

Gaming performance was also a little beyond expectation from a Snapdragon 410 chipset. Using heavy game apps such as Asphalt 8 and Clash of clans ran smooth but visual graphics quality was just satisfactory.

So with the geek bench we have a score of 1531, which is not a good signifier but pretty well from its predecessors with an improved processor. Whereas it topped the AnTuTu Benchmark 5 by scoring 24258 points, better than other smartphones powered by the same chip. 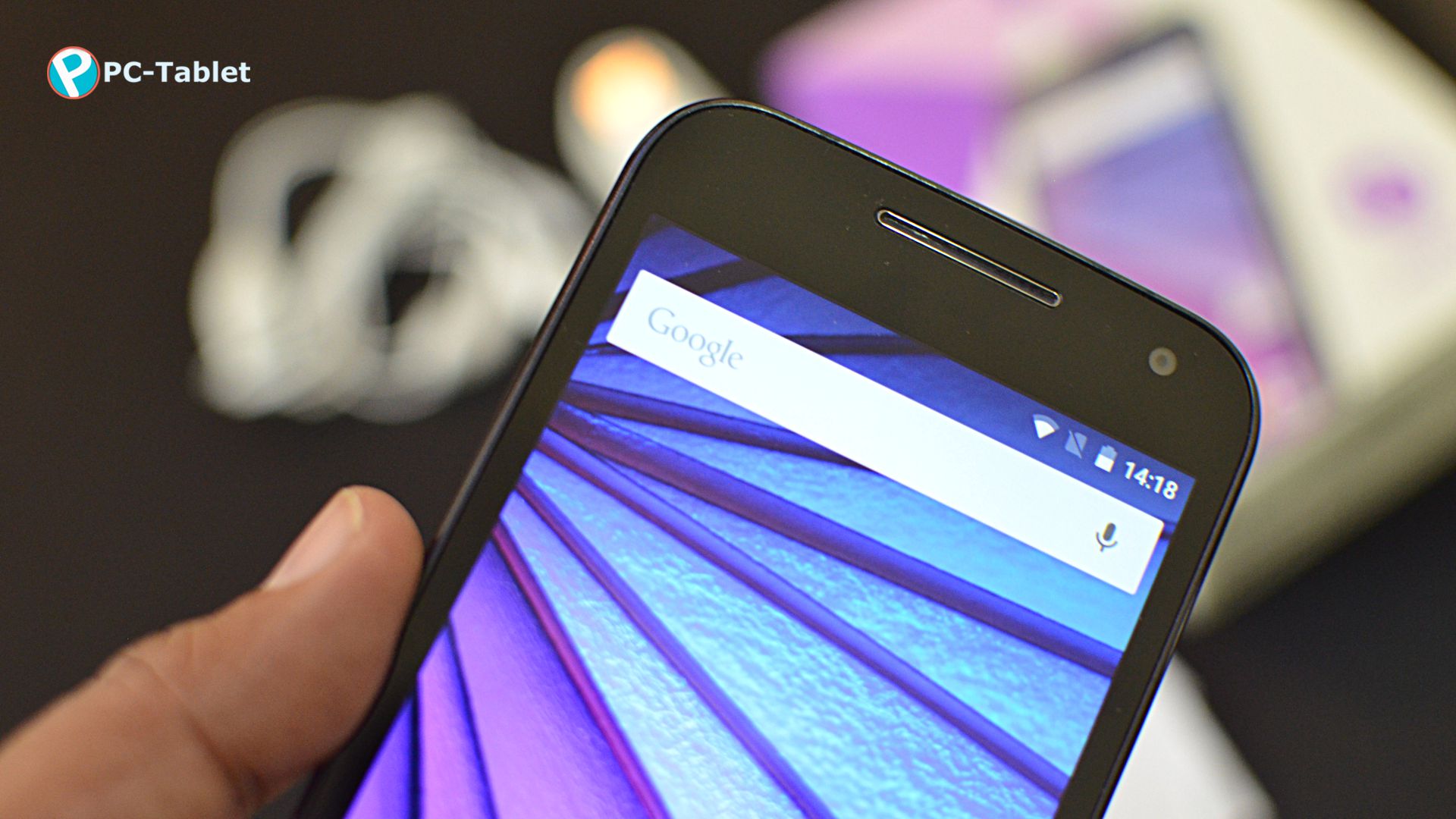 To unlock the home screen, you can simply either swipe up or swipe down. On the front, you have a 5-inches 720p HD display with 294 PPI pixel density. The screen is well protected by Corning Gorilla Glass 3 which is a plus point, helping to keep the scratch and smudge marks away.

Let’s check out the camera first, it’s a 13 MP shooter with CCT dual-LED flash. Swiping from the left brings up the camera options such as panorama mode, HDR mode, flash and location settings, and so on.

It allows you to take photos just by tapping anywhere on the screen. For burst mode just tap and hold the screen. You can swipe up and down to zoom in and zoom out of course.

HDR mode is OK, not that impressive and indoor shots in low light appear little fuzzy. The 5MP front shooter with f/2.2 aperture is solid and capture decent photos for viewing on the small screen of the phone. However, the photos lack detail at full resolution. The front camera is a huge improvement compared to the Moto G (2nd Gen). Also, you can record videos at 1080p resolution with 30fps. There aren’t many manual features to talk about. 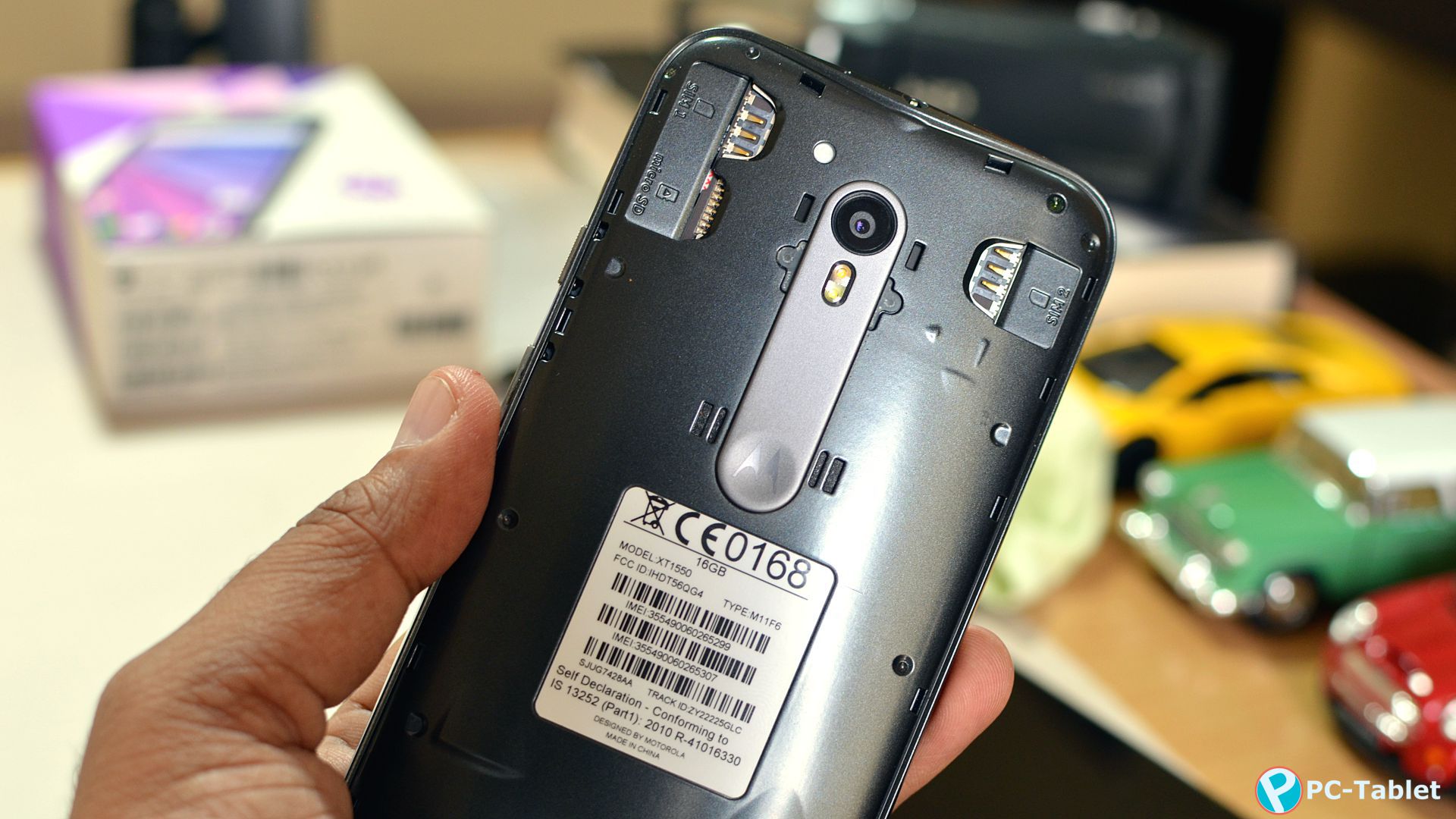 On the connectivity front, it has Dual SIM slots with 4G LTE support. Both the SIM slots have 4G support, but you can use 4G on only one SIM at a time. It has Wi-Fi 802.11n, Bluetooth 4.0, GPS, and all the standard sensors such as the proximity, ambient light, and accelerometer.

With the Moto G, you get stock Android 5.1.1 Lollipop OS which has flourished some software in the form of proprietary apps such as Help, Migrate, and Moto. Motorola Migrate app helps you to transfer content from another phone to this phone wirelessly. The Moto app lets you customize your phone according to your preferences by using Assist, Actions, and Display features.

Motorola has introduced two new gesture based actions on Moto G, which comes real handy when you have to be quick for something.

Chop twice is a distinct feature that has been introduced with this phone, and it lets you turn on the LED flashlight by making a chopping gesture, you can turn it off in the same way. This is quite easy and handy gesture to turn on torch light in the case of a sudden power cut or darkness.

Second is quick capture, to use it, you have to twist your wrist twice simply to start the camera in the lock state, the same motion switches to the front camera too. All you have to do is tap on it to capture the photograph. 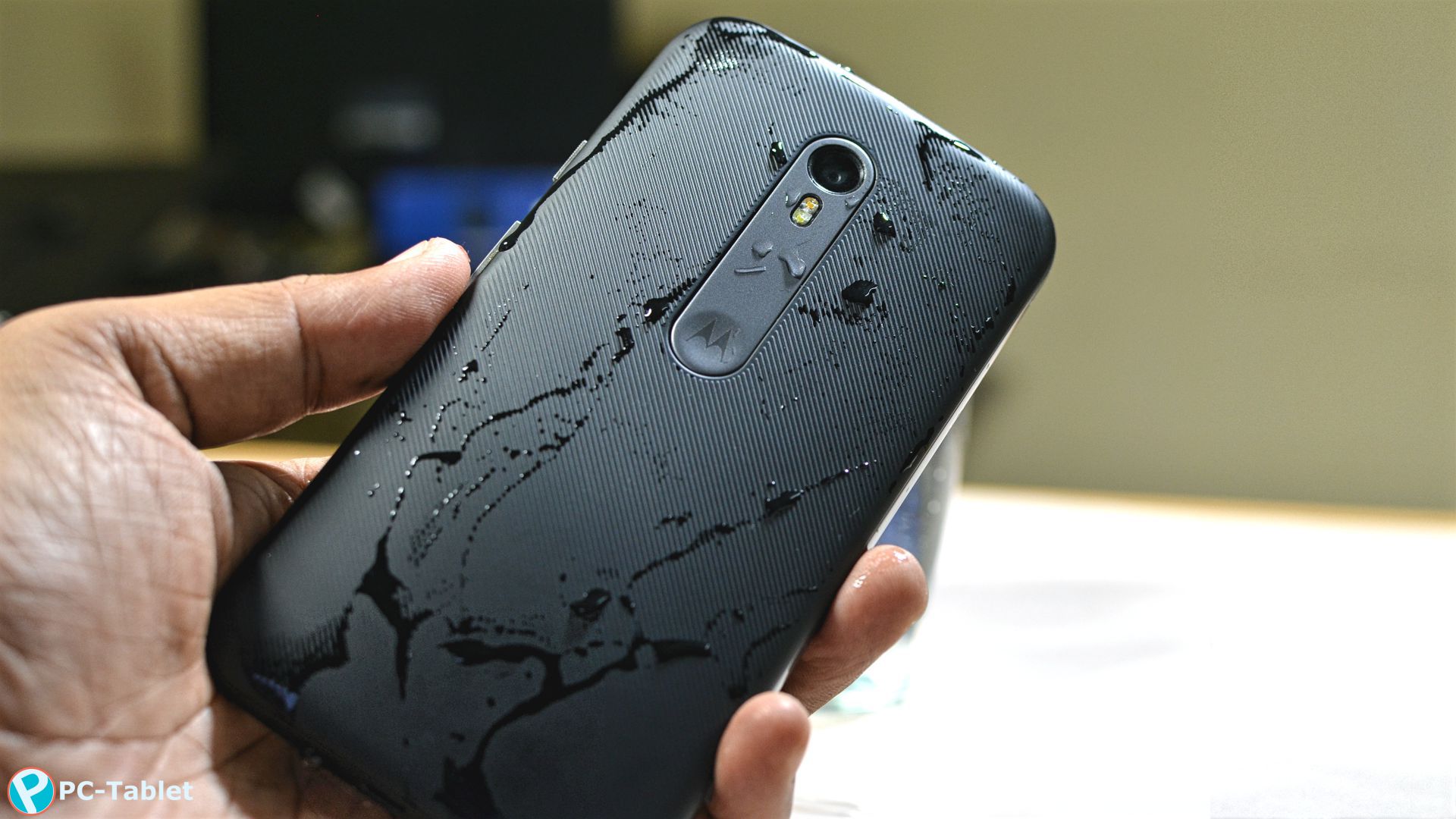 Call reception quality was good and I faced no issues with the sound quality while on call. The phone’s heat management is really good, and there were rarely any instances when we felt the need to keep the phone away for it to cool down. Though it gets little warm while using the camera for a long period.

It has 2470 mAh battery that is a non-negotiable feature, we could easily get close to a day’s worth of usage on regular tasks such as calling, messaging, updating social media and watching a couple of videos. On screen time is around 4 hours. We got excellent battery life with the LTE mode enabled. 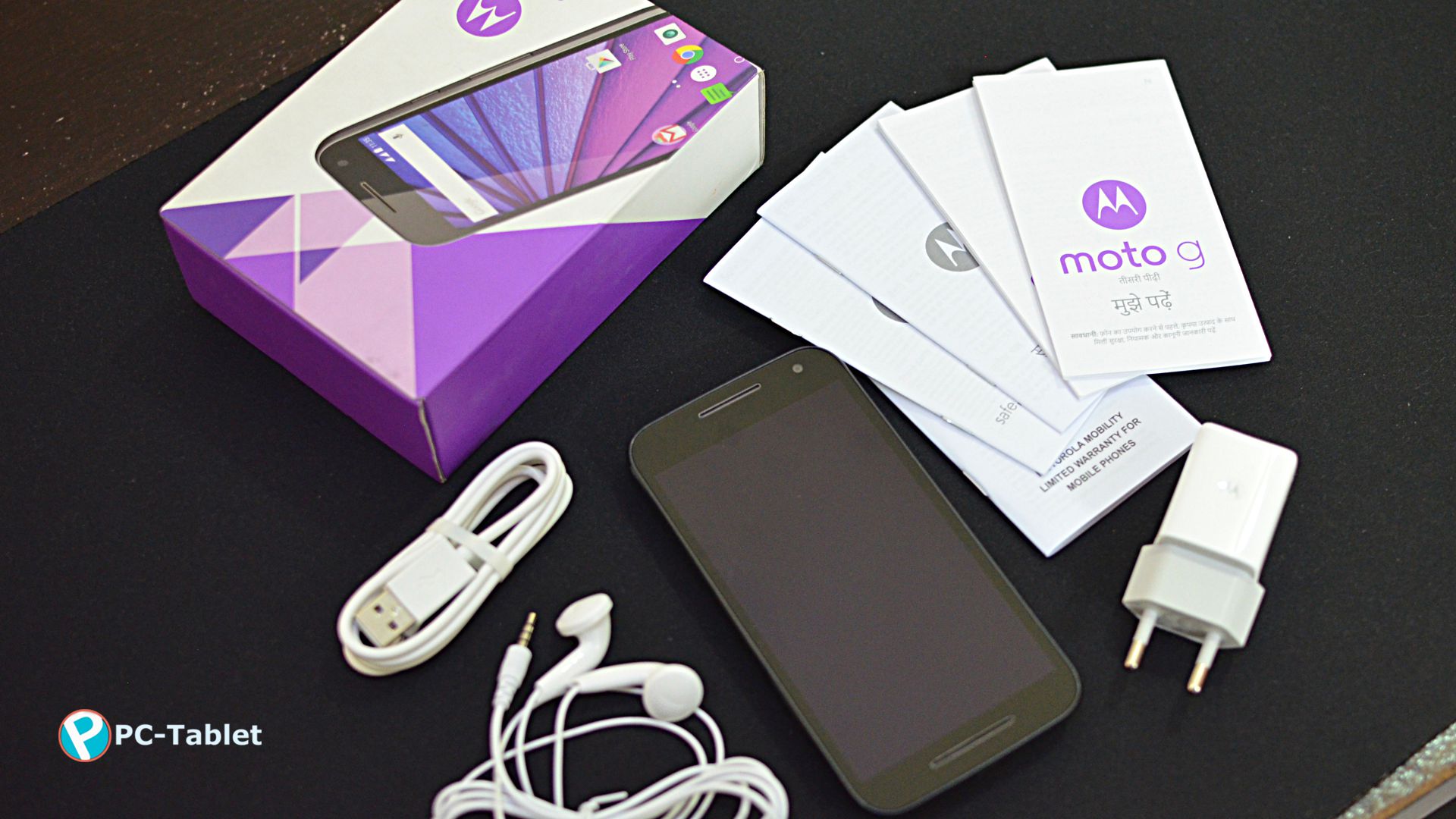 If it would’ve been their flagship then these things can be little head scratching but since it’s not, so can be ignored.

Talking about price 16GB variant is available at Rs. 12,999 whereas the base model with 8 GB storage is available at 11,999. For someone looking at a decent mid-range phone with a long-lasting battery life and a decent camera, the Moto G is certainly an option worth considering. But I would suggest going for 16GB variant over the 8GB variant as buying base model at Rs 1,000 less is not a smart deal.

This is by far my favorite option available right now in this price segment despite the specs not being the best of the lot. It has been the darling of the mid-range price conscious segment. Other competitors like the Xiaomi Mi 4i has a high-resolution 1080p display and a better processor, but if you need a water resistant smartphone and stock Android experience in the price range, the new Moto G 3rd-gen is an excellent choice.

If you particularly want to ask anything about this phone, post it in the comments section, and we’d be more than happy to reply.