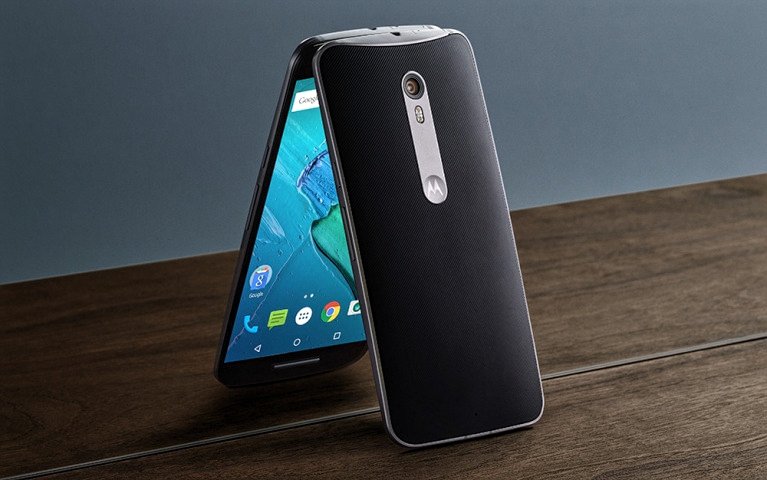 Motorola has announced the launch of the much-awaited flagship smartphone named Moto X Style in India. The handset is priced at Rs. 29,999 and Rs. 31,999 for the 16GB and 32GB variant respectively.

The launch of Moto X Style was announced along which Moto X Play, but the Play was launched earlier in the market.

The Motorola Moto X Style features a 5.7-inch QHD display with the screen resolution of 1440 x 2560 pixels at 550 ppi. The display is further protected by Corning Gorilla Glass 3.

Powered by Qualcomm Snapdragon 808 with hexa-core CPU clocked at 1.8 GHz and paired with 3GB DDR3 RAM, the handset offers 16GB/32GB internal storage option, which can be later expanded up to 128GB via a microSD card slot.

The Moto X Style sports a 20MP rear camera with f/2.0 aperture and dual CCT flash, which is capable of recording 4K videos. On the front, there is a 5MP secondary camera with 87-degree wide lens.

The Motorola Moto X Style will be available for pre-orders from October 14th midnight, exclusively on Flipkart along with several exciting launch offers and deals during the Flipkart Big Billion Days Sale.