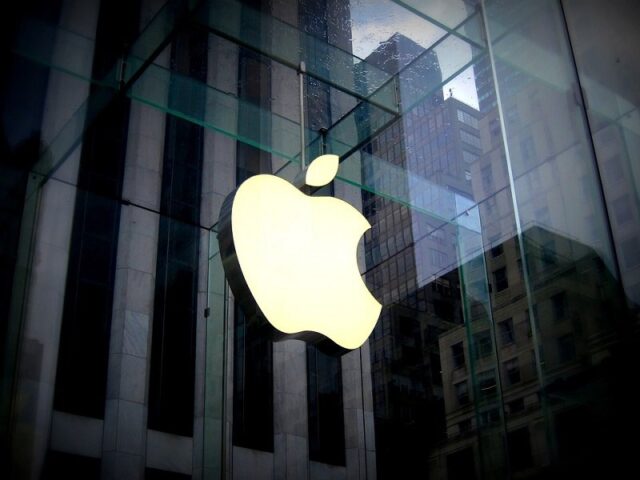 Now, Bloomberg’s latest report, which happens to be in line with earlier rumors claims that iPhone 8 launch may not happen even months after it’s officially announced, as sufficient stocks of the device may not be available.

In addition, the report further mentions that Apple is yet to arrive at a final decision concerning some of the phone’s design elements. It says that Apple is testing several prototypes of the device, such as versions with a curved glass and stainless steel. The report also notes that Apple is trying to give its upcoming anniversary iPhone some ‘dramatic curves’, which may lead to delays in production and shortage in supply.

The fact that Apple is trying to integrate TocuhID in the display, or even at the back of the phone has triggered several discussions this weekend. Also, Apple plans to ramp up camera technology on its upcoming iPhone.

Even Bloomberg’s recent report is in line with past rumors that the iPhone 8 might feature a vertically-placed dual-lens camera system. Apple also plans to pack a dual-lens front-facing camera on the device. Also, several reports claim that Apple is keenly working to integrate augmented reality within the iPhone’s camera.

The report also reveals what processor Apple plans to pack in the device. According to Bloomberg, the device would run A11 series processor based on the 10-nanometer process. This would inject better performance along with improved battery life. Also, the special edition 5-inch OLED model might come with wireless charging capabilities.

It’s also worth noting that the iPhone 8 could house an L-shaped battery. Analyst Ming-Chi Kuo suggests that Apple is opting for a stacked logic board layout. With this workaround, Apple can fit a slightly larger battery in the phone’s slim chassis for better battery life. Kuo also suggests that the use Organic LED display technology instead of an LCD screen might further bolster the overall battery performance.

We still aren’t sure as to how much Apple plans to charge for its tenth anniversary iPhone. But multiple sources suggest it could go past a $1000. The report cites that such an outrageous price tag is due to features like wireless charging, 3D Touch Gen2, the glass body, and more. That said, will the anniversary edition iPhone 8 live up to expectations, or further fuel criticisms about a lack of innovation from Apple under Tim Cook’s leadership?

As far as iPhone 8 launch is concerned, Apple usually unveils its newest iPhone at its keynote event September, so it’s probably safe to assume that the next iPhone 8 is also expected to go official in September 2017 and launch sometime in October or November.