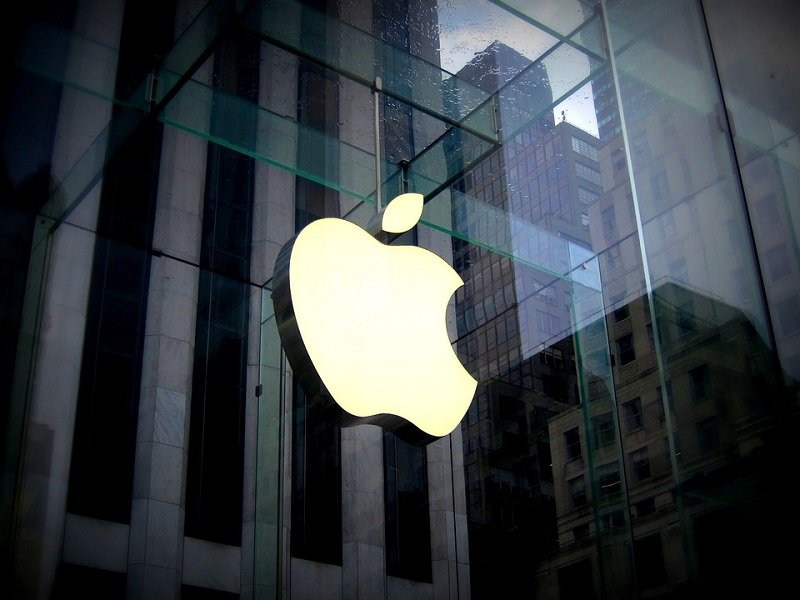 The report further notes that the delay might occur because of technical problems related to lamination of OLED displays, along with the addition of 3D sensing front camera technology.

Apple iPhone 8 would be a massive upgrade

The Apple iPhone 8 is perhaps the most-awaited smartphone launches this year. This year’s iPhone would likely be a major overhaul with new features that should make it a game changer. Apple will celebrate the iconic iPhone’s 10th anniversary in 2017, as the original iPhone released way back in 2007. The company is known to re-introduce its phone’s design every two years, but multiple reports and leaks suggest that Apple might adopt a different approach with the iPhone 8.

Also, well-known case maker Dbrand recently leaked an invitation from Apple, which also talks about a wireless future. We’re not sure as to the credibility of the invite, but it’s certainly in line style wise with Apple keynote invitations of the past.

The upcoming iPhone 8 could also feature an Iris scanner. Ming-Chi Kuo also notes that Apple is working on advanced biometric features in the smartphone. An Iris scanner would also make the iPhone 8 compete against the new Galaxy S8 and Galaxy S8+.

The iPhone 8 is likely to cost more than a $1000. Fast Company reports that the base variant of the iPhone may cost ‘North of a $1000’. The report cites that such an outrageous price tag is due to features like wireless charging, 3D Touch Gen2, the glass body, and more.