iPhone 7 Plus Jet Black back in stock in the US, finally 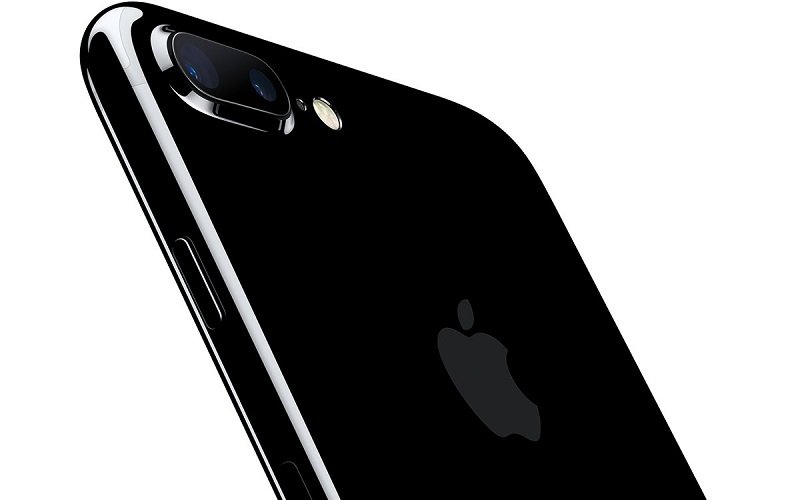 Since its launch back in September, the Jet Black color variant of the iPhone 7 Plus went shortly out of stock in the United States and was rather hard to get our hands-on. Though that’s all about to change, at least for a while.

MacRumors reports that the Jet Black iPhone 7 Plus is back in stock at a number of Apple’s authorised retail outlets in the US. It’s now available in a number of states along with major cities including the likes of Chicago, Houston, Los Angeles, Miami, New York, Philadelphia, Phoenix, San Diego and San Francisco. The report further adds that the availability depends on the carrier, color, and storage capacity.

The report cites a spot check on iStockNow that uses Google Maps to figure out the real-time availability status of the iPhone 7 and iPhone 7 Plus globally as well as in the US. Hence, Apple authorised stores currently stocked with Jet Black iPhone 7 Plus units will show a green marker.

Jet Black colour variant of the newly launched iPhone 7 has seen a global shortage since its launch. Unlike manufacturing other colour variants of the iPhone 7, the Jet Black color variant has more intricacies involved. According to KGI Securities analyst Ming Chi Kuo, Jet Black iPhones have a yield rate of 60-70 percent, implying that 30-40 percent units fail to meet Apple’s quality standards. According to Apple, the shiny gloss finish of a Jet Black iPhone involves a nine-step anodization and polishing process.

iPhone 7 and 7 Plus Specs

In terms of specs, the Apple iPhone 7 gets a 4.7-inch (1334×750) IPS LED-backlit display with a pixel density of 401 PPI. Under the hood, the device is powered by the new Apple A10 processor bundled with M10 motion coprocessor.

The phone also offers a 12MP rear camera with f/1.8 aperture. While its larger sibling the iPhone 7 Plus packs a 5.5-inch FHD (1920×1080) LED IPS display alongside Apple A10 and M10 chipsets. The device gets a 12MP wide-angle and telephoto dual cameras along with a 7MP FaceTime HD camera bundled with retina flash, Auto HDR and f/2.2 aperture.