A couple of weeks ago, Mozilla ultimately decided to end the development of Firefox OS for smartphones after two and a half years of active development, which resulted into a clear picture stating no smartphones in the market will ever powered with Firefox OS.

Sadly, OEMs will need to continue selling out the pieces left in stock, however, customers will not be able to download apps or avail support.

The core principle behind Firefox OS was that the apps should live on the web so that users need not have to install it. Initially, the concept was well received, but this method created numerous performance issues.

While Mozilla developed Firefox OS based on Linux, and the UI was built using JavaScript and HTML5, the operating system could never be in limelight due to lack of popularity and availability of apps. Moreover, the devices powered with Firefox OS were low-end with limited amount of processing power and memory. 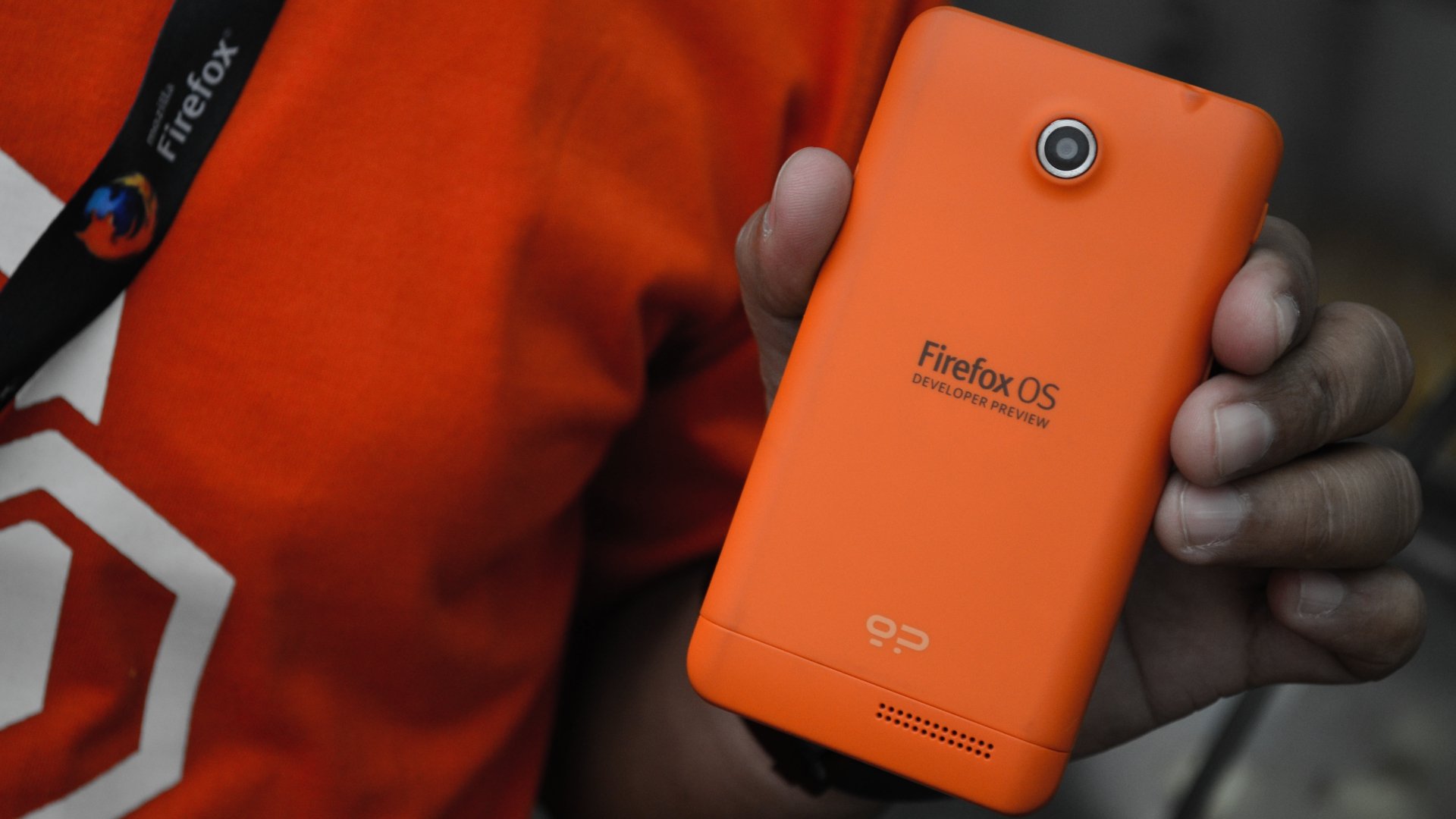 Evidently, sales of Firefox OS smartphones were always sluggish from the beginning and manufacturers too never properly advertised the features of smartphones with Firefox OS. Hence, ordinary people other than tech bloggers and geeks never got an opportunity to know about the phones.

At the other hand, we saw rapid emergence of a plethora of Android phones on the market and few Windows Phone from time to time. Android is the platform that gets regular updates frequently. Manufacturers continue to release updates as and when they are made available.

Moreover, Android-based devices have more processing power and are available in both tablet and smartphone formats. Hence, people prefer to purchase a phone that is more powerful and capable of doing more. Even ordinary people who don’t have adequate tech knowledge have been using Android because of its cheap cost. The apps can be directly downloaded from Google Play Store.

We believe that lack of popularity, failed marketing and pricing strategies caused the downfall of Firefox OS. But the story doesn’t end here. According to reports coming in, a Hong Kong based startup, Acadine has expressed an interest in starting the work to develop Firefox OS from where Mozilla abandoned it. 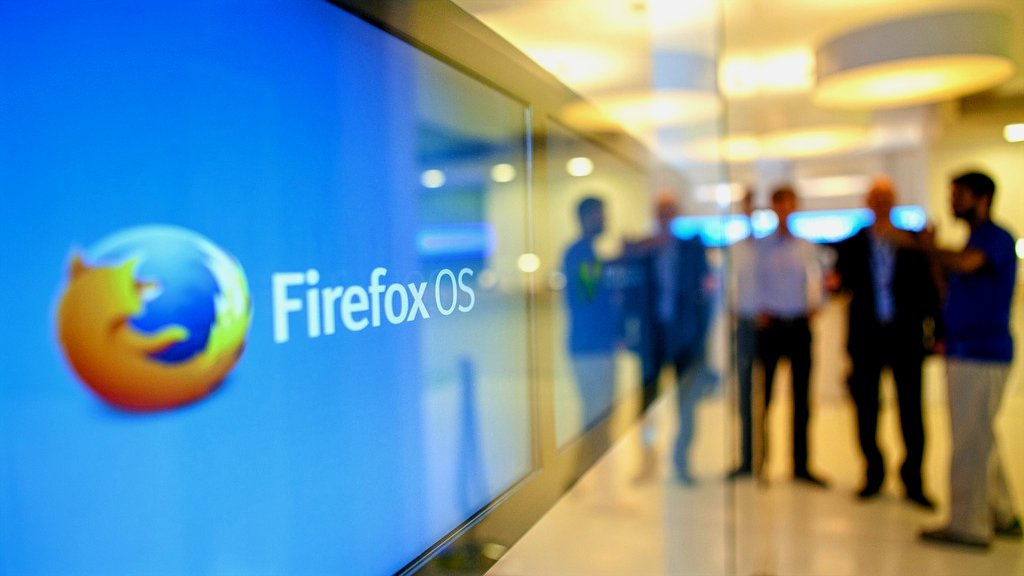 Ari Jaaksi, Mozilla’s SVP of Connected Devices recently disclosed that Mozilla will continue to invest and experiment with the user experience across connected devices. Jaaksi further stated that they aren’t able to offer the best UX and hence stopping the production of Firefox OS smartphones.

Acadine, located in Silicon Valley with headquarters in Hong Kong has reportedly hired few engineers as well. Interestingly, the company has also hired Andreas Gal, Mozilla’s former chief technology officer and appointed him as an adviser. Acadine declined to respond to our questions when we tried to establish contact with the company.

Mozilla is also planning to introduce a rehashed version of Firefox OS for IoT connected devices. If the reports are to be believed, a prototype of the product might release in Q1 2016 after suspending the shipment of smartphones through carrier partners.

Hence it’s clearly visible that Mozilla is still hopeful of incorporating Firefox OS in the upcoming devices. However, it remains to be seen whether Mozilla will hand over the complete source code to a startup company.