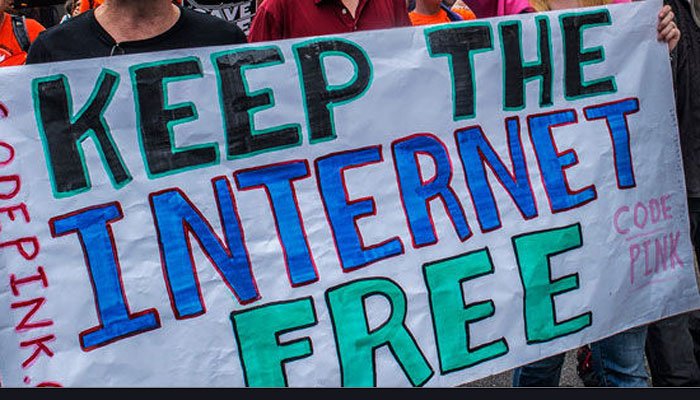 The Government’s Department of Telecom, commonly known as DoT, has requested the Telecom Regulatory Authority of India to submits its suggestions and recommendations on net neutrality. The DoT is set to finalize on its decision regarding net neutrality, and this request for TRAI’s opinion has come up one month after TRAI banned ‘differential pricing for data services’.

In light of tackling the ‘net neutrality’ debate from an economic perspective, TRAI banned services like Facebook’s Free Basics and Airtel Zero.

In the last week, TRAI made a statement which clearly said that they were not against the provision of free access to different types of data services, but they wouldn’t stand for a stepped-architecture when it came to the pricing for free-access on these different services. It is their opinion that the charges for these services should have a flat architecture, all being the same.

In response to the Telecom Department’s request for their opinion, Mr. RS Sharma told the Economic Times that a response would be sent across shortly.

According to other sources, the Telecom Regulatory Authority will focus on core concerns of the ‘net neutrality’ debate-  tackling controversial bills which would allow control to service providers over data-speeds as well as the ability to prioritize data or block it altogether.