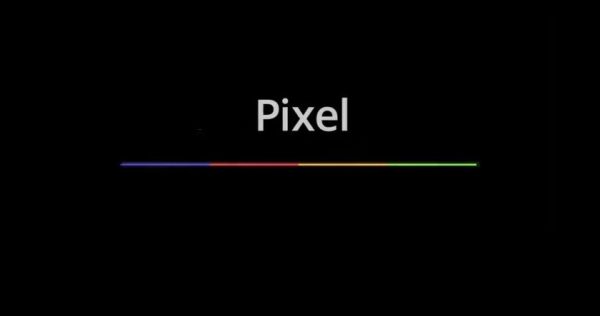 Google is reportedly prepping a new 7-inch Huawei-made Android tablet, expected to be launched alongside the upcoming Nexus smartphones. According  to Evan Blass, the tablet will be released before the end of the year, and sport a 7-inch screen and 4GB RAM.

If this turns out to be true, we’ll finally have a true successor to the Nexus 7 which launched back in 2013.

Google's Huawei-built 7-inch tablet, with 4GB RAM, on track for release before the end of the year.

Besides the 4GB RAM and a 7-inch screen, no other additional specs have been revealed yet. However, other sources suggest the tablet will get powered by Nvidia’s Tegra X1 processing chip and pack Qualcomm’s Snapdragon 820 processor. In addition, it also is expected to get 128GB of internal storage further expandable upto 2TB  via microSD slot.

But is it really going to be called the Nexus 7 2016? Or could there another name in the making. One would normally assume the name Nexus when Google is involved. However,  with Google concentrating all of its mobile hardware on the Pixel moniker, the Nexus branding may well be dead soon. In fact, several reports even suggest the upcoming phones from Google won’t even get the Nexus branding.

As latest rumours suggest they’ll be called Pixel and Pixel XL. The rumored Sailfish variant will be termed as Pixel, while the 5.5-inch Marlin model will be named as Pixel XL. Google will likely launch the Pixel smartphones first, followed by the rumoured 7-inch tablet. Some sources even suggest it could unveil all three devices at the same event.

All of this suggests that the upcoming tablet will not be called Nexus, but instead will get some other name. That said, Huawei did register a trademark earlier this year on the name “7P”, which lead many to assume that it could end up being called the Google Pixel 7P.

Google is likely to hold an event on October 4, where it is expected to announce two new Pixel smartphones. In addition, we can also expect the launch of a DayDream VR headset, Google Home, a Chromecast capable of 4K playback, and maybe the rumoured Huawei-made 7-inch tablet.