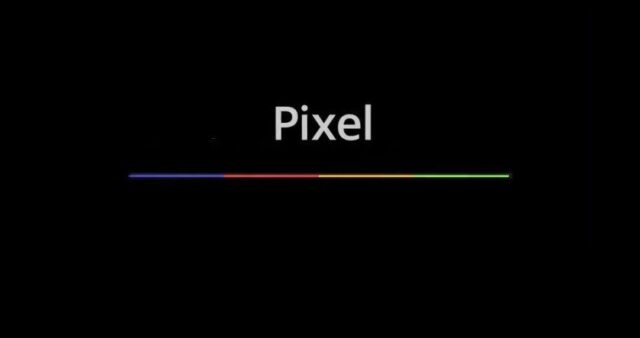 If rumors are to be believed, the upcoming successor to Google Nexus 2016 smartphones Sailfish and Marlin will be most probably called as Google Pixel and Pixel XL. The two new smartphones will most likely launch on October 4. In addition to Sailfish and Marlin, you can also expect the launch of Google Home, Daydream VR and a Chromecast capable of 4K playback. The rumored Sailfish variant will be termed as Pixel, while the 5.5-inch Marlin model will be named as Pixel XL. Moreover, the forthcoming HTC manufactured handsets are heavily based on the iPhone-like HTC One A9 design. While the three existing Peixel devices comes with a trademark light bar on the rear, the presence of the similar bar is absent in the new phones. From the leaked images, we can infer that Sailfish and Marlin features a black rounded design.

As of this writing, we don’t have any information regarding the pricing. There is no specific information about when Google has decided to term its in-house smartphone from Nexus to Pixel. Moreover, we are unaware of the reasons for changing the naming system. Recently, Google had rolled out the Android 7.0 Nougat to the select Nexus smartphones.

According to industry analysts, the new Google Pixel brand will be part of revamping of strategy. This is mainly attributed to the fact that Google is planning to manufacture its own smartphones. There are reports that Google has given OEM’s a push to release Android updates quickly by renaming the new releases to Pixel.

Most likely, the Pixel name will go to the 5-inch Sailfish phone and Pixel XL will be the sole property of its big brother 5.5-inch Marlin. Since the leaked information originates from a credible source with one being exceptionally reliable in the past, we are of the opinion that this information is very much true. Moreover, a reputed Android tech portal recently gave a hint that the new smartphones will not be branded as Nexus. If it is not Nexus, then the new handsets should be named as Pixel.

As per sources, the specifications of Sailfish and Marlin will not be compatible with the way in which HTC is manufacturing the phone. This is due to the fact that HTC’s design process doesn’t live up to the expectations of the Pixel brand. There are reports that the color of the new handsets will be a standard aluminum finish with a white face.

Commenting on the development, an unknown source close to the search engine giant disclosed that Google is planning to market the upcoming Pixel and Pixel XL as the first smartphones built for them. This could be true but the reality is that both handsets will be manufactured by HTC with Google brand.

As per unconfirmed reports, Google will launch the two smartphones Pixel and Pixel XL on October 4 along with few other devices. If you ask whether Nexus is dead, we don’t have a definite answer given the fact that Google Android tablet is named as Pixel. Moreover, Google’s new smart home device Google Home also doesn’t bear the Nexus trademark. The future of Nexus doesn’t look bright but only time will tell about the existence of Nexus.