Electric cars are literally booming these days, especially since Elon Musk’s Tesla Model 3 cut down onto the line differentiating between the imagination and the reality. While automobile enthusiasts are losing sleep over an electric engine that delivers a top notch acceleration of 0-60 in less than 5 seconds, we are drawing your attention to a similar Indian ingenuity that is short of two wheels. Yes, the age of fast electric motorbikes is dawning in on us, and TORK takes the opportunity to lead the Indian efforts in the direction.

Before we start enumerating various electric machines developed by TORK, we must have an insight of what goes on in labs of this lesser-known enterprise started back in 2006. TORK India began its feat in the world of electric motorbikes to develop electric engines for tracks and two-wheel races.

Led by the founder Kapil, a mechanical engineer from the University of Pune, TORK India’s TX-01 completed the Isle of Man TTX-GP in 2009 securing third place. Their electric prototype TX-02 then took on the 2010 TTX-GP competing in 6 round championship securing third place.

It was in late 2013 that TORK presented its first high-speed street motorbike. A heavy duty electric engine replaced the conventional fuel engine mounted on Yamaha FZ, a 150cc best seller in India. 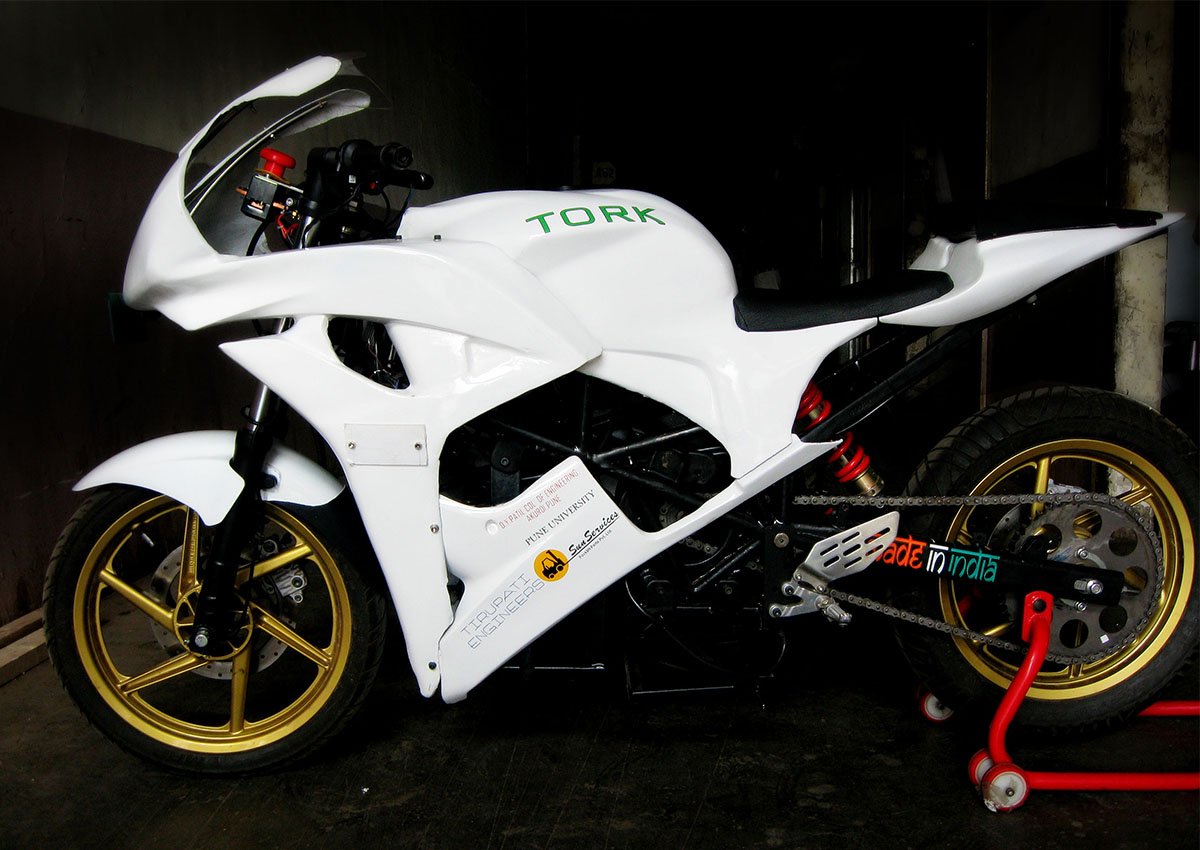 In the event that you find electric engines on two wheels boring, slow and power deficient, you must have a look at the TORK’s massive strides in successfully developing an engine that outranks most of the low and mid range petrol bikes on Indian streets.

In initial tests this road prototype named TX-04 went from 0-100 in 10 seconds. Further refinements enabled the bike to reach from 0-100 in 8.7 seconds. Now if you are wondering how fast that is, have a look at the following stats of various motorbikes on the street in India.

As you can clearly see, TORK’s monster beats all the other street zappers by a wide margin and to make things little uncomfortable for the aforementioned two-wheeler manufacturers this is just a street variant from TORK.  So much for the electric engine. Although the installment of the heavy electric engine shifted center of gravity of the original FZ model to an extent it was still easy to maneuver and leaning in on corners was not a problem. 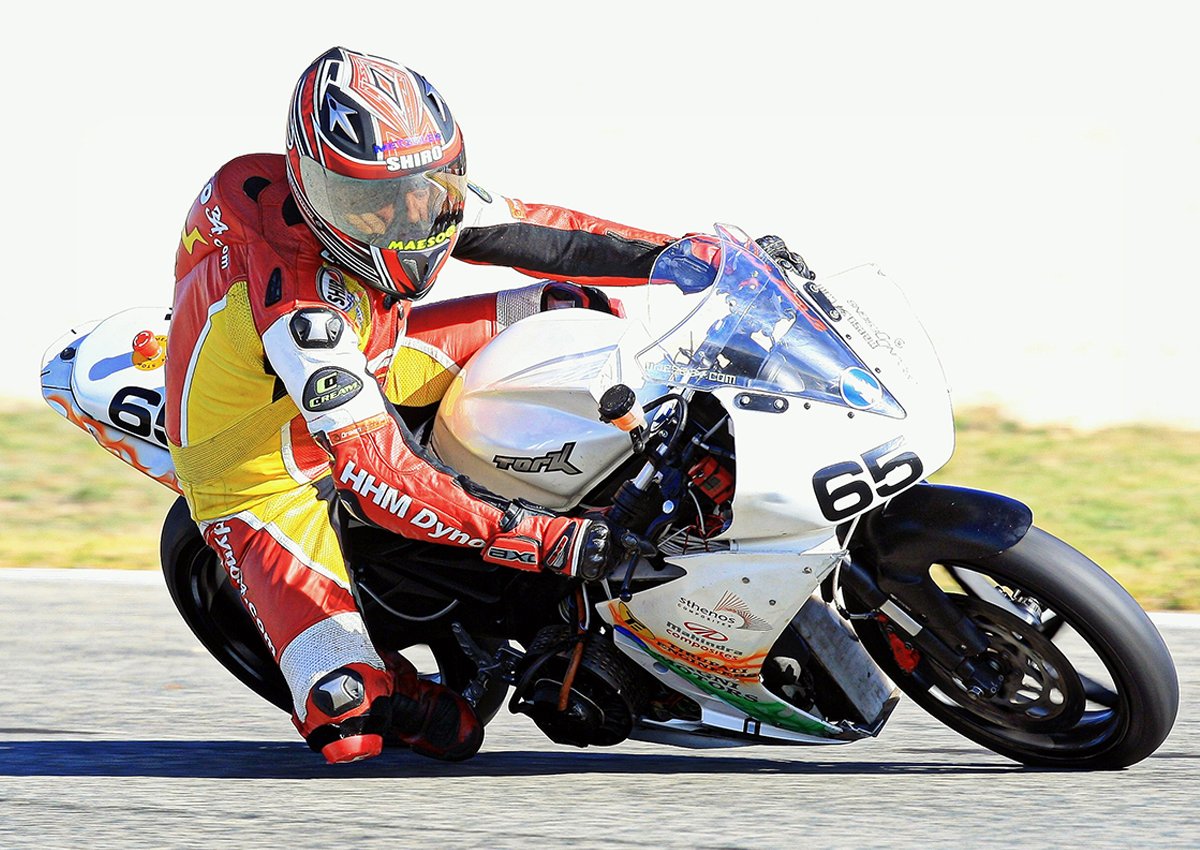 If we look at the TORK’s high precision power delivering prototypes that have left a mark in the world of racing what is most commendable is the consistency of their performance. TORK has participated in several races across the world winning both hearts and titles. Its first prototype was TX-01 which produced 30 Nm of torque reaching a top speed of 156 km/h. TX-02 set a benchmark of 214 km/h delivering 60 Nm of torque. 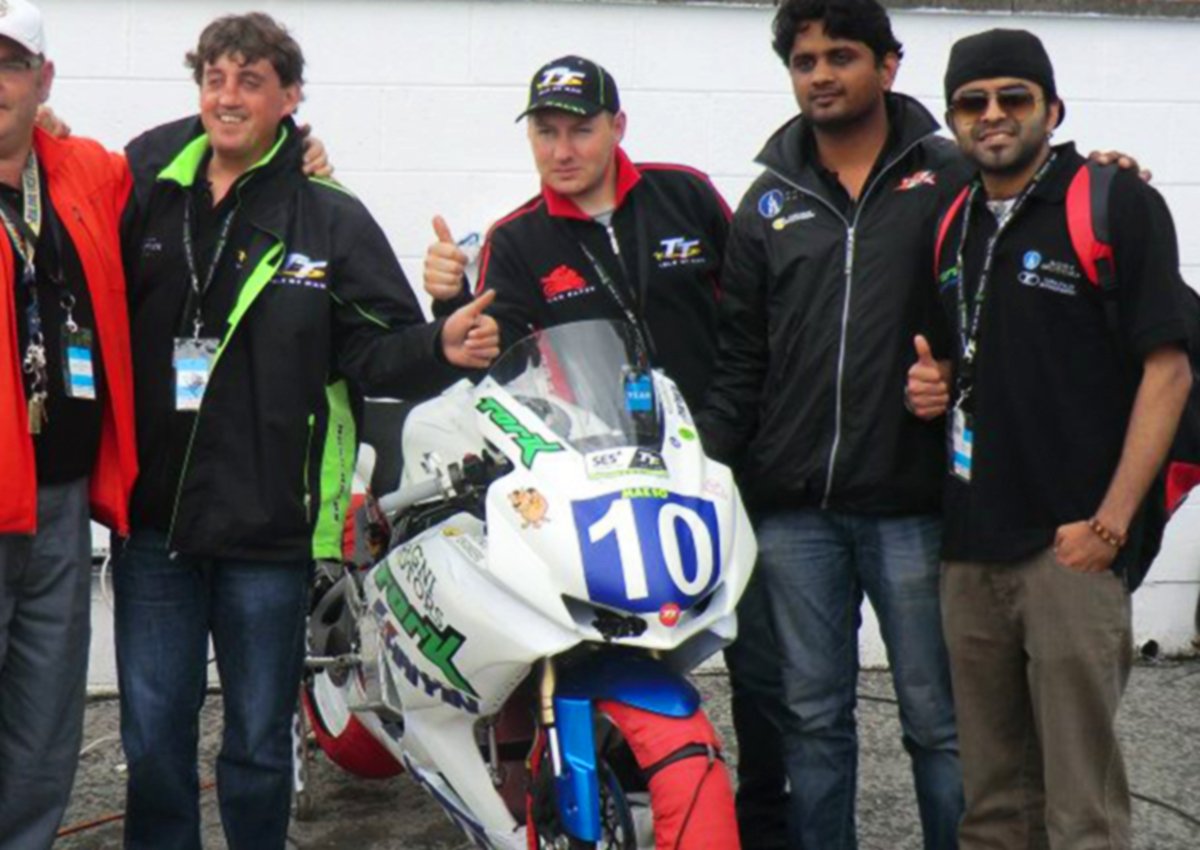 TORK TX-03 takes a step further, reaching a top notch of 240 km/h and delivering a power of 70Nm. TX-03 has a high end electric motor installed on Suzuki’s GSXR-750 motorcycle. Tork also has a high capacity engine installed on its TX-05 prototype that runs up to 200 kms in a single charge offering a decent top speed of 80 km/h. 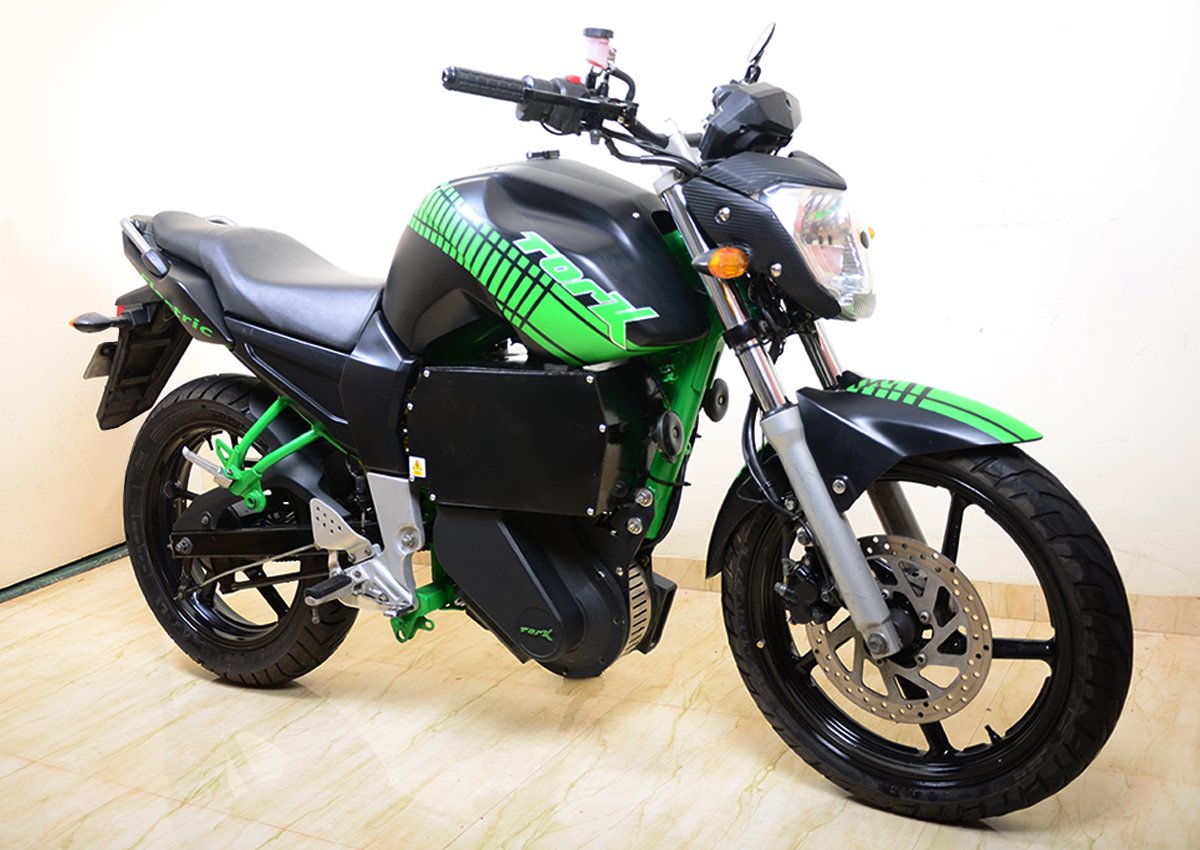 This motorcycle was Tork’s first attempt at making an economical production commuter. Keeping in mind the needs of India’s everyday riding conditions and consumer needs, this vehicle offered a long range per charge. It came with 3 different riding modes (street, eco & power), various battery packs to choose from and 16 other customizable parameters. 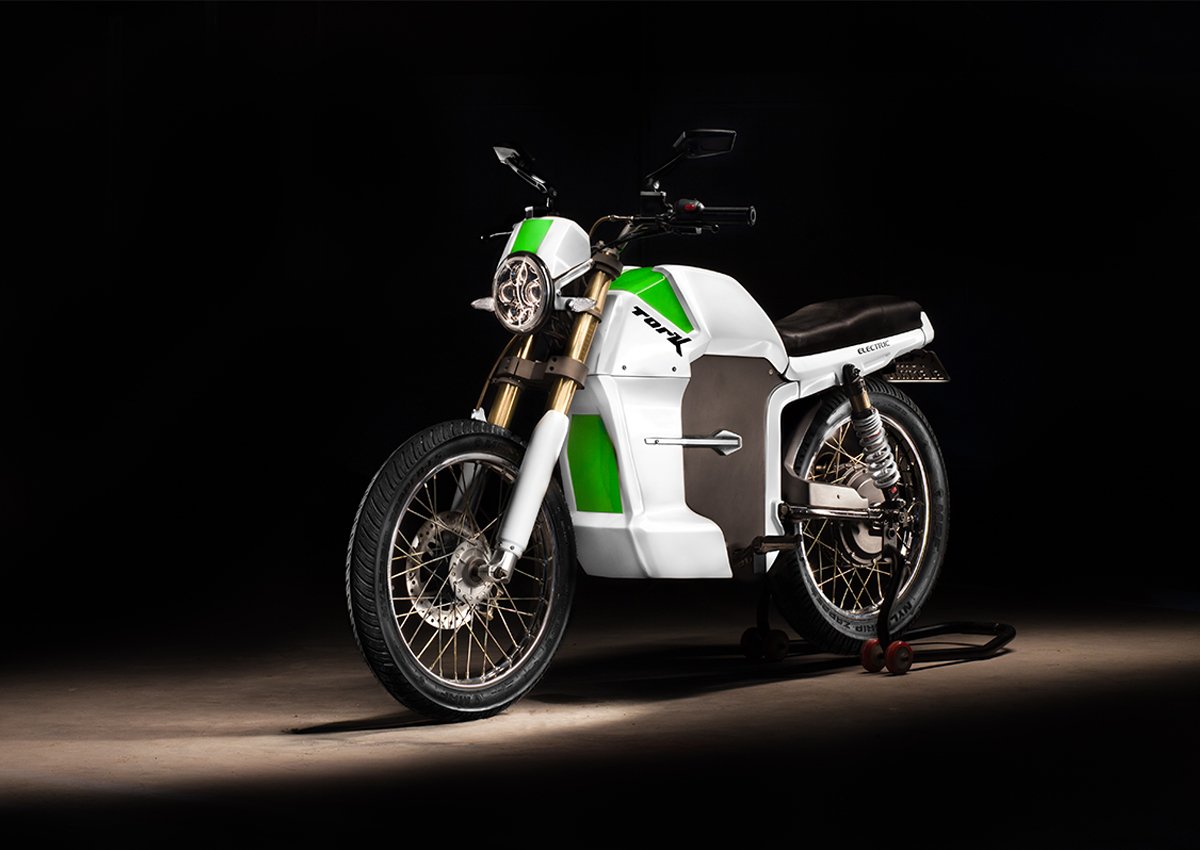 A game changer model from this humble Indian enterprise coming soon is the T6X. Although, Tork has not published any details regarding the model on their website but a preliminary analysis of the model shows front and rear disk brakes, chiseled frame for a sporty yet comfortable riding position, mono-suspension and gripping wide rear wheels.

All these features are an indication of a fast street racer. Although, the early street variant has had a few problems which included a 40 km range in a single charge, slow braking, increase in weight as well as the overall cost of the bike, we can safely assume that T6X will be cheaper, lighter and would have a better range. A pretty cool feature of the T6X is that it will be cloud enabled and will support android apps.

So, if you are a lover of mother nature but still crave for that addictive power and speed, TORK has a surprise for you coming out soon and yes you get to remove the uncomfortable pandemonium of noisy bikes.