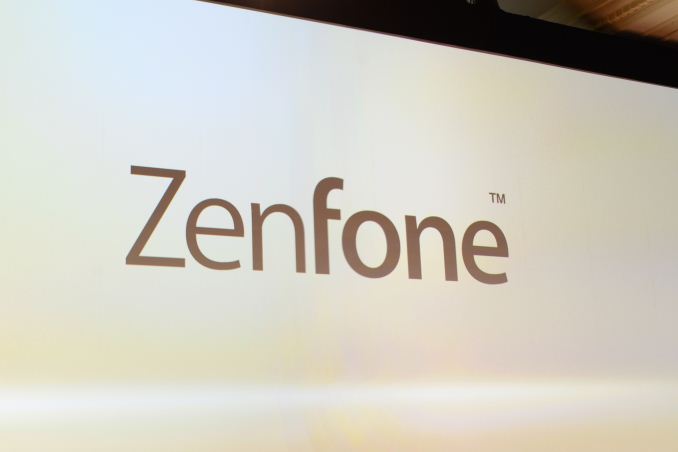 Asus ZenFone 3 is expected to be unveiled at Computex 2016, which will be held during the month of June. If the news floating on the rumor mills is to be believed, you can also expect a Virtual Reality (VR) headset by Q3 2016.

Asus has reportedly tied up with an unconfirmed hardware partner to design and develop a HoloLens-style Virtual Reality (VR) headset that will be fully compatible with ZenFone 3.

Asus Chairman Jonney Shih in an interview to a popular Technology portal in 2015 had revealed that the upcoming ZenFone will have USB Type-C connectivity alongside fingerprint scanner on the rear of the device.

Asus ZenFone 3 may arrive in two variants – Asus Z010DD and Asus Z012D, the phone recently made an appearance in a new benchmark test conducted by GFXBench.

According to unconfirmed sources, upcoming Asus ZenFone 3 will be available in 3GB/4GB RAM and 32GB/64GB internal storage variants as opposed to 2.8GB RAM and 24GB of storage as reported previously.

To be loaded with Android 6.0 Marshmallow, ZenFone 3 may have a battery capacity from 3,500mAh to 4,000mAh with support for fast charging. Asus is also expected to astonish users with dual front-facing DTS speakers.

We don’t have any specific information on the pricing and exact availability date of Asus ZenFone 3. However, we expect it to be priced below $300 and will likely be available by Q3 2016.