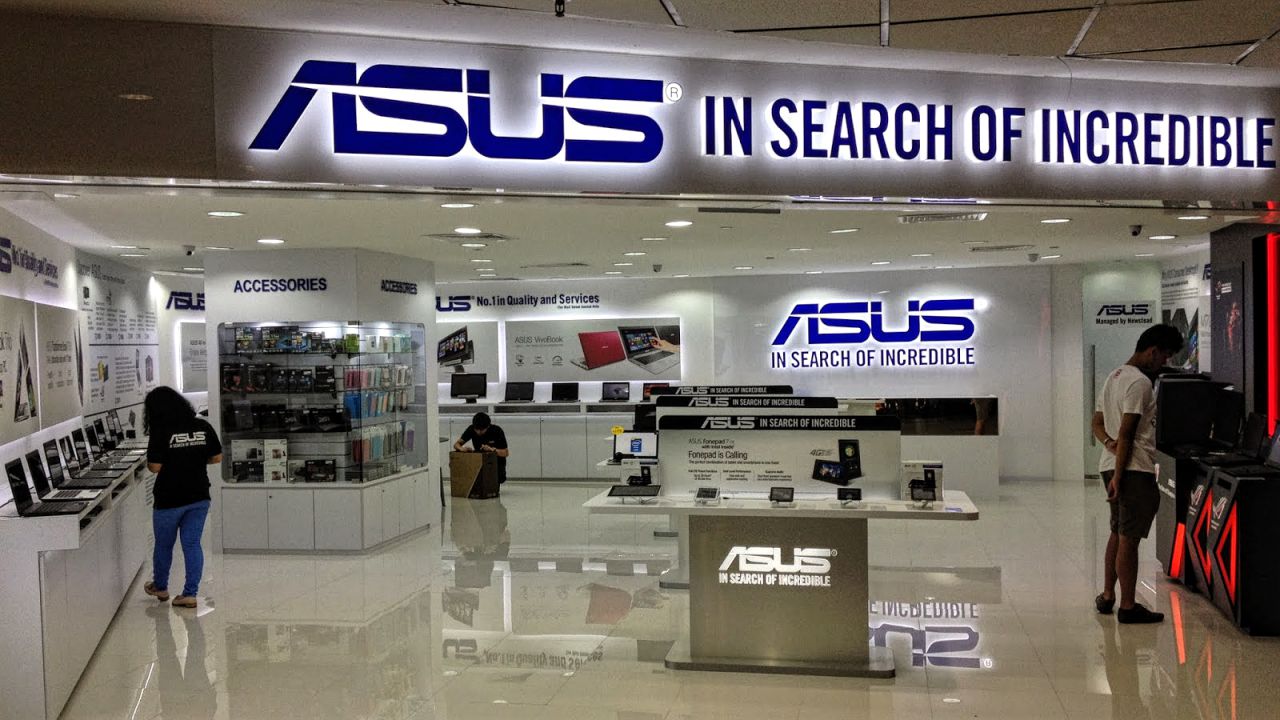 Asus Zenfone 3 is one of the most awaited smartphone of 2016. After the huge success of Zenfone 2 in the Indian market, the taiwanese consumer electronics maker is looking to astonish the market with the launch of next generation Zenfones.

The rumors are fast spreading about the upcoming release of the premium smartphone, Asus ZenFone 3. According to unconfirmed reports, the device made its appearance in a new benchmark test conducted by GFXBench. If rumors are to be believed, Asus ZenFone 3 will ship in two variants – Asus Z010DD and Asus Z012D.

Likely to be equipped with a 5.9-inch HD display, the Asus Z010DD will sport a Qualcomm octa-core Snapdragon 615, Adreno 405 GPU in addition to Android Marshmallow.

Interestingly, the Asus ZenFone 2 shipped with Intel processor and the switch to Snapdragon by Asus was expected especially when the other similar smartphone manufacturers are adopting it for better performance.

On the imaging department, the Zenfone 3 will feature a 12-megapixel sensor with 5-megapixels front-facing snapper. The latest reports emerging on the web is that the Asus Z010DD will ship with a 2.8GB of RAM and 24GB of storage although we never heard of a smartphone with this specification.

On the other hand, the Asus Z012D will feature a Full HD display but will have a smaller screen size of 5.5-inches. Featured with a hexa core Snapdragon chipset, the upcoming Asus Z012D flaunts an Adreno 510 GPU, 2.8GB of RAM and 24GB of internal storage under its hood.

We saw another rumor floating on the web that both the above Asus ZenFone 3 variants will ship with 3GB of RAM and 32GB of internal storage. Moreover, the upcoming smartphones will likely to feature at least 16MP primary camera and a high possibility of 8MP front camera.

Powered by Android 6.0 Marshmallow with a battery capacity ranging from 3,500mAh-4,000mAh, the Asus Z012D will feature 64GB storage variant in addition to DTS sound, USB Type-C port in addition to the fingerprint sensor. We also believe that the ZenFone 3 will be equipped with VR headset.

Even though we have mentioned the rumored specifications, there is no confirmation that the two new models are part of the ZenFone 3 family or not.

To recall, Asus had launched the ZenFone Zoom earlier in December with a 13-megapixel camera with 10-element HOYA lens and a 3X optical zoom. At that time during the launch event, Jonney Shih, chairman of Asus revealed that ZenFone Zoom will outshine Apple iPhone 6S Plus because of its camera-centric features.

We don’t have any specific information about the pricing and exact availability date of Asus ZenFone 3. However, we expect that the handsets will be below $300 and will likely be available by the end of June 2016.