Apple’s worth $52.6 Billion Assets in US Treasury Securities Set to Pull It Ahead 22 Major Foreign Holders 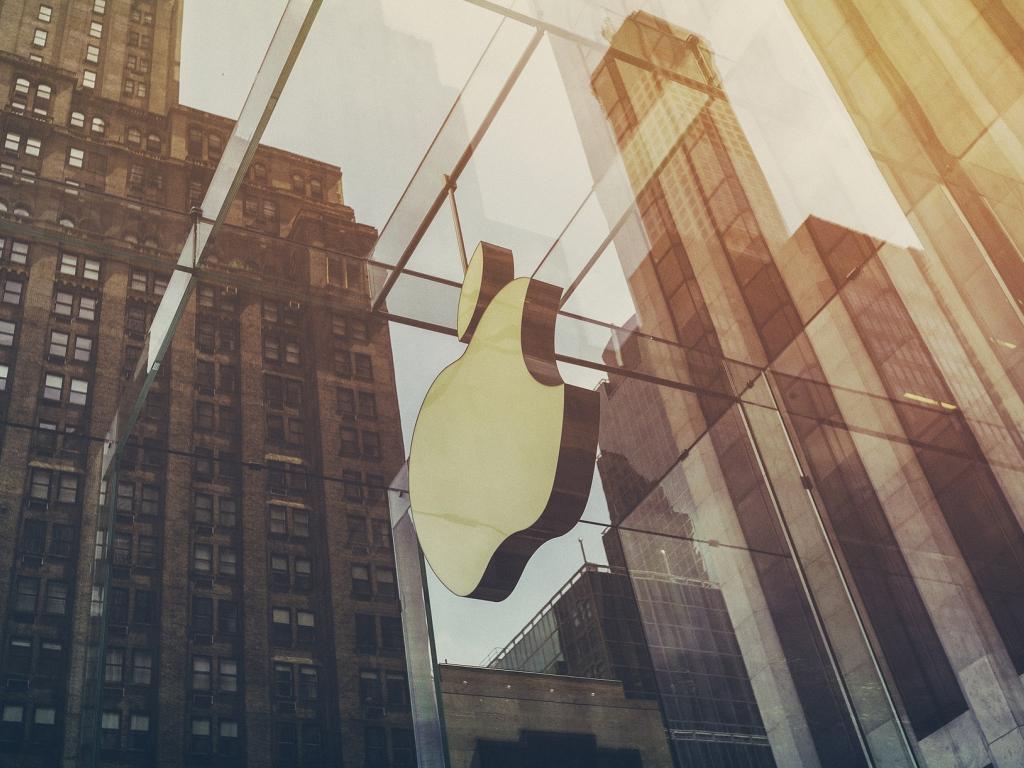 If Apple Inc. (AAPL) was a foreign country, then its proud owner and CEO, Tim Cook might have the strongest political footprint in the United States. And this is because; the American Multinational owns assets of worth $52.6 billion in U.S. Treasury securities, which can rank it among the top 25 major foreign holders. As revealed by the latest estimations, made by the Treasury Department and SEC filings of Apple, published on Wednesday, Apple Inc.’s short-term Treasury securities value is worth $20.1 billion, while in the long-term marketable Treasury securities, its asset is estimated to be worth $31.35 billion, and this whopping amount may pull it ahead of 22 major foreign countries.

As claimed by the latest Treasury Reports, Apple’s share in the U.S. government securities as of June is more than $41.7 billion as of September, last year, and this puts it before major foreign countries like Israel, Mexico, and the Netherlands. Moreover, the Treasury data released last month, which tracked the asset value of Apple up to May, this year, the entire value of Apple including its short-term and long-term Treasury Securities can make it ranked among 25 leading foreign nations.

However, despite having $52.6 Billion Assets in US Treasury Securities, Apple is still lagged behind countries like China, Japan, Ireland, and the Cayman Islands. As the report claims, both Japan and China hold $1.1113 trillion and $1.1022 trillion in U.S. government’s Treasury securities which have resulted in a considerable amount of hand-wringing in Washington. Likewise, other nations like Ireland with $295.8 billion, Brazil with $269.7 billion, the Cayman Islands with $266.1 billion, Switzerland with $239.5 billion, the United Kingdom with $234.4 billion, and India with $127.3 billion are leading the line-up. Among the top 35 foreign countries with a notable amount of Treasury securities in the U.S. Government, Apple is ranked 23rd position.