Home News Low-cost Android One handsets to launch in the US: Report 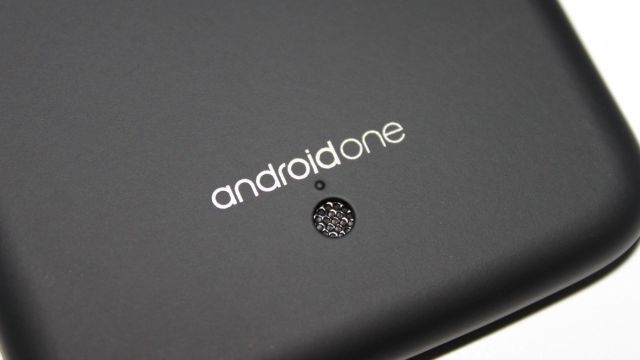 With the recent launch of their flagship Pixel range of smartphones, Google is now looking to capitalize on the budget segment of the smartphone market in the United States. Google is rumored to launch a slew Android One smartphones in the country this year, though an exact timeline is yet unknown. However, recent reports indicate that it could happen sometime before Q2 2017.

To recall, Android One is one of Google’s projects to offer an affordable smartphone experience in countries like India, Nepal, Pakistan and Bangladesh. In the past, the company tied up with local OEMs such as Lava, Karbonn and Micromax to offer affordable smartphones in these regions. Later, these smartphones were also launched in countries such as Egypt, Ghana, Ivory Cost, Morocco, Kenya, along with other African nations. While in 2016, Japanese carrier Softbank also announced its plans to launch an Android One smartphone in the country called Sharp 507SH, which launched in June that year.

That said, it’s still unclear as to which route will adopt to sell Android One handsets in the US. Either it could work with manufacturers such as LG and HTC just like it did with its Nexus range. Or, it could manufacture these handsets themselves with its own branding – similar to the new Pixel range.

Google’s Android One range of smartphones comprises of three devices – with each model selling around $100. The company earlier launched $100 handsets in India back in September 2014. Later, it was also reported that the company was working on a sub-$50 device into India’s growing Internet services market. In the US, these devices are rumored to sell in the $200-$300 range.

In 2014, the Android One project was launched by Google CEO and Product Chief, Sundar Pichai. According to him, the smartphone is a “high-end computing device in every sense of the term.”

“With Android One we set the bar to be a great software experience and a great device. We really want to bring in a whole new set of people who have never tried a smartphone before” he said.