It is company’s most budget friendly phone, yes, we are talking about YU Yunique which is priced at Rs. 6,499 only. And it’s a 4G Dual SIM smartphone with a 64-bit Qualcomm Snapdragon 410 chip.

Don’t confuse yourself thinking YU as some Chinese smartphone manufacturer, it is a subsidiary company owned by Micromax. The whole idea of making YU is to launch cost effective but high on specs smartphones to sell them online only.

The idea of selling online is to cut down operating expenses to bring the cost down to compete with Xiaomi, Honor, Meizu, and few other Chinese competitors.

If we summarize all the specs, YU Yunique comes with a 4.7-inch 720p HD display with Gorilla Glass 3 protection, 8MP rear and 2MP front snapper, Dual-SIM with 4G LTE network support, 64-bit Snapdragon 410 1.2 GHz quad-core processor with Adreno 306 GPU, 1GB DDR3 RAM, 8GB internal storage with an option of expanding it up to 32GB using MicroSD card, 2,000 mAh battery, polycarbonate plastic body, and option of selecting Android Lollipop 5.1 (Out of the Box) or Cyanogen OS 12.1 according to your preference. 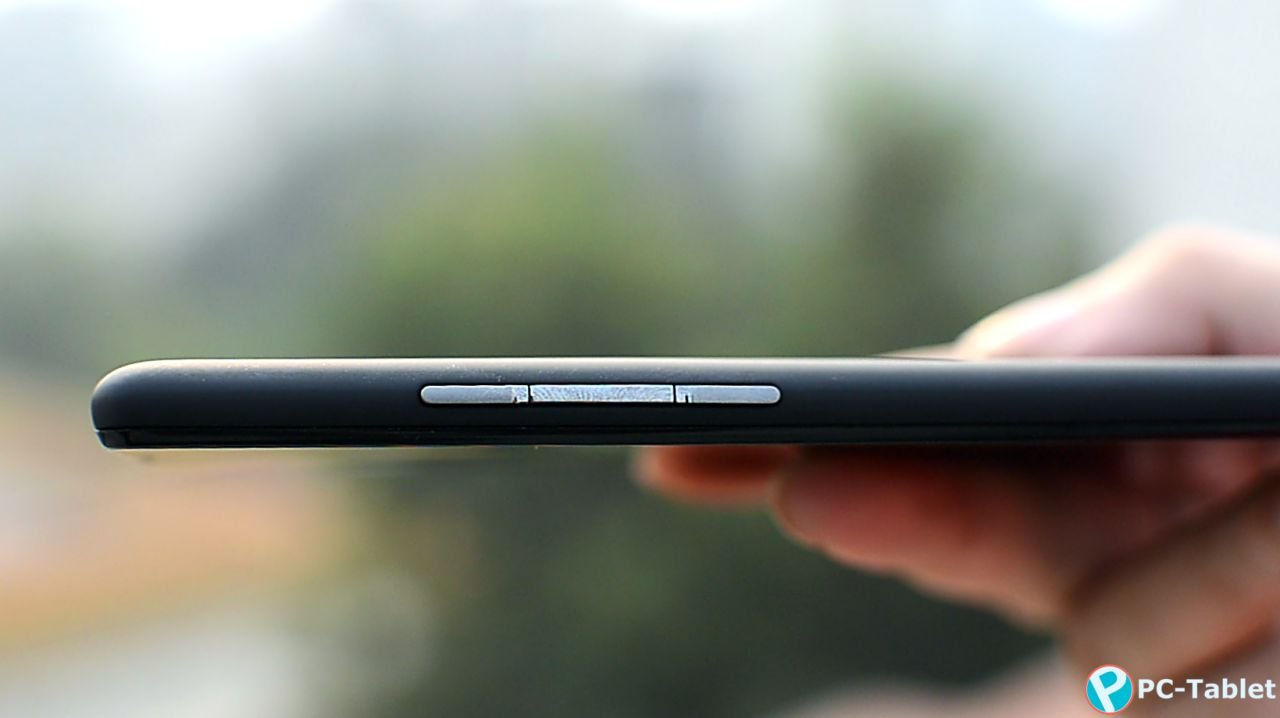 Starting with the design and build of the phone, it weighs 128 grams and measures 8.3mm thick. The removable back is made of polycarbonate and is having a smooth finish texture; that feels good in the hand.

The primary camera is located on the top middle of the back in a ring along with the single tone flashlight, below is the company branding and speaker grill.

The 4.7-inch display is placed right in the middle of the face, on the top we have 2MP front camera and again the company branding. It comes with no capacitive touch buttons but features on-screen navigation keys only. 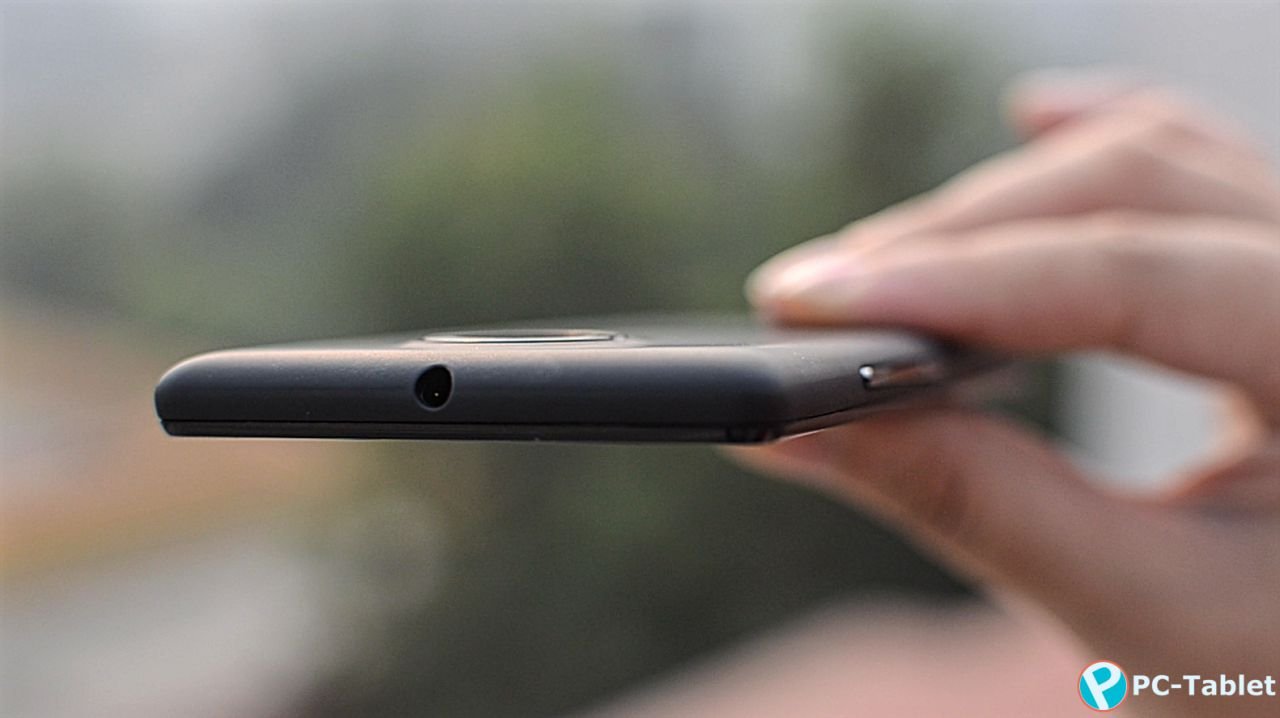 The top is having 3.5 mm audio jack, MicroUSB 2.0 port on the bottom and a very unusual combination of volume keys and power button on the left.

Because of its size, you can easily operate it with one hand, but what I felt many times that it is highly prone to the pressing of wrong keys because of this clumsy positioning of the buttons. 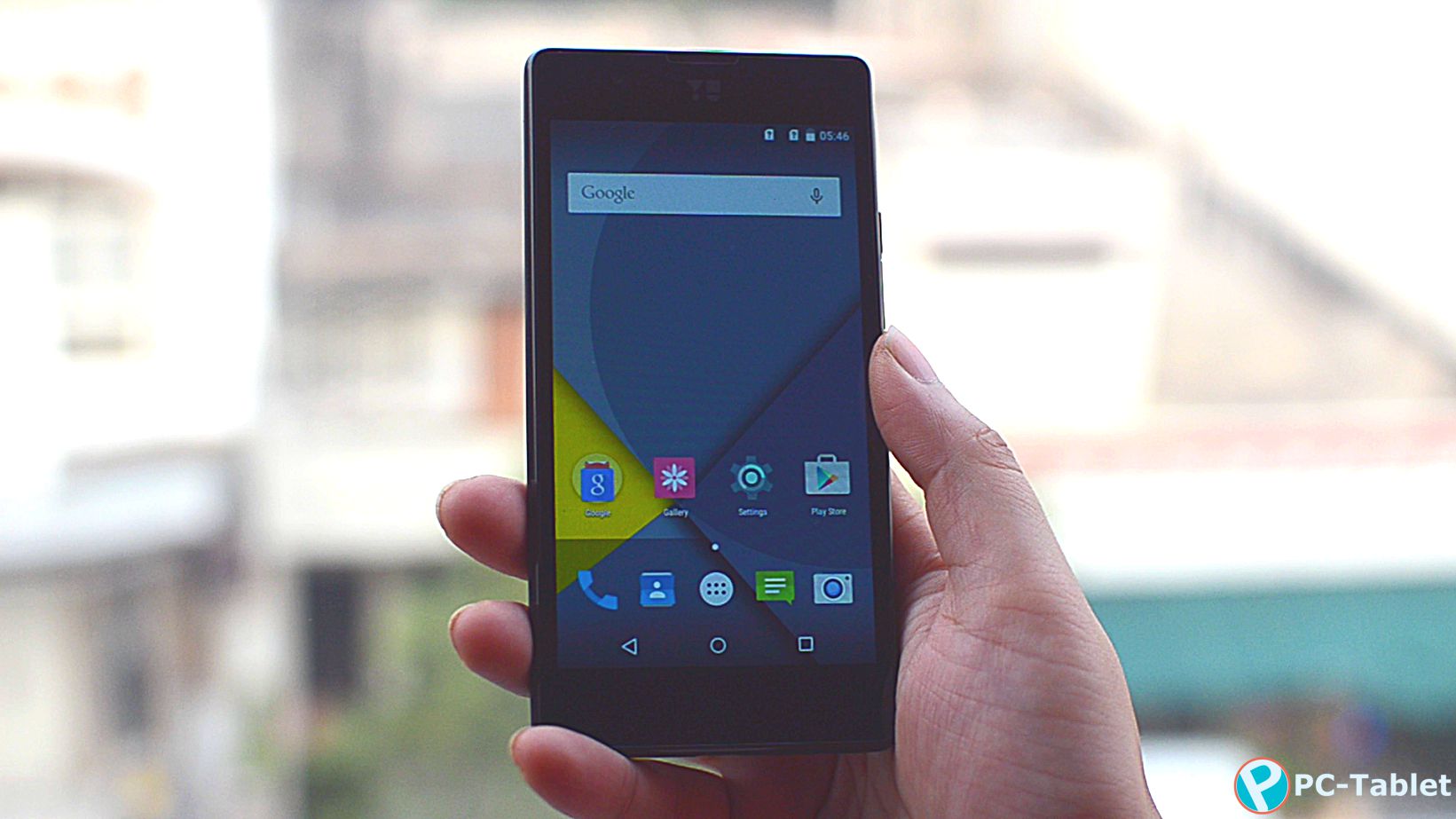 Regarding display quality, it stands on par with a 4.7-inch 720p display that is protected by Corning Gorilla Glass 3, appears to be a good display in this price segment. Viewing angles are good, but brightness is low and performs awfully in sunlight.

Talking about performance, it comes with 64-bit Qualcomm Snapdragon 410 chipset that houses a 1.2GHz quad-core processor and an Adreno 306 GPU. It is backed up by one gig of RAM.

Eventually may have to close few applications. But hey again, it’s an entry level smartphone!

I would say pretty decent combination to run applications smoothly on the device yet; you can observe a lag while multitasking because of the low quantity of RAM.

Eventually may have to close few applications. But hey again, it’s an entry level smartphone! 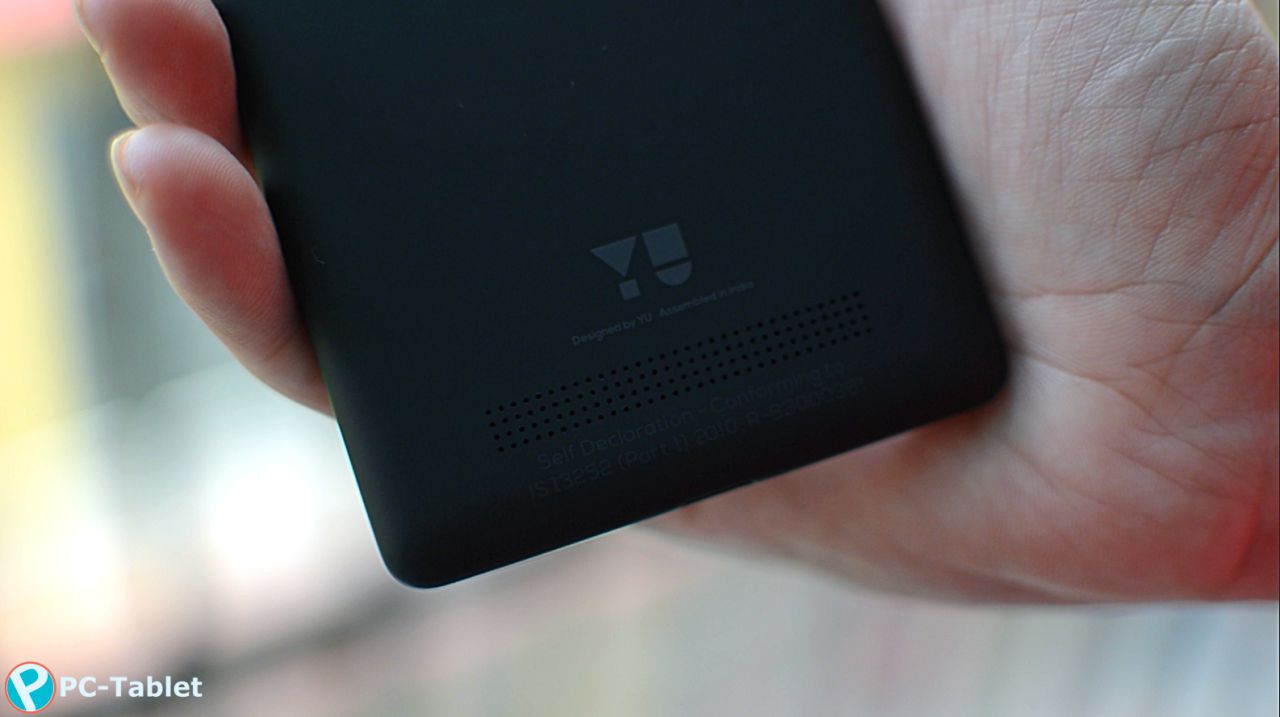 On the storage front, you get 8 GB of internal storage out of which you get to use the only 4.61GB after first boot. But keep your worries aside because you get an option of expansion via microSD card of up to 32 GB. 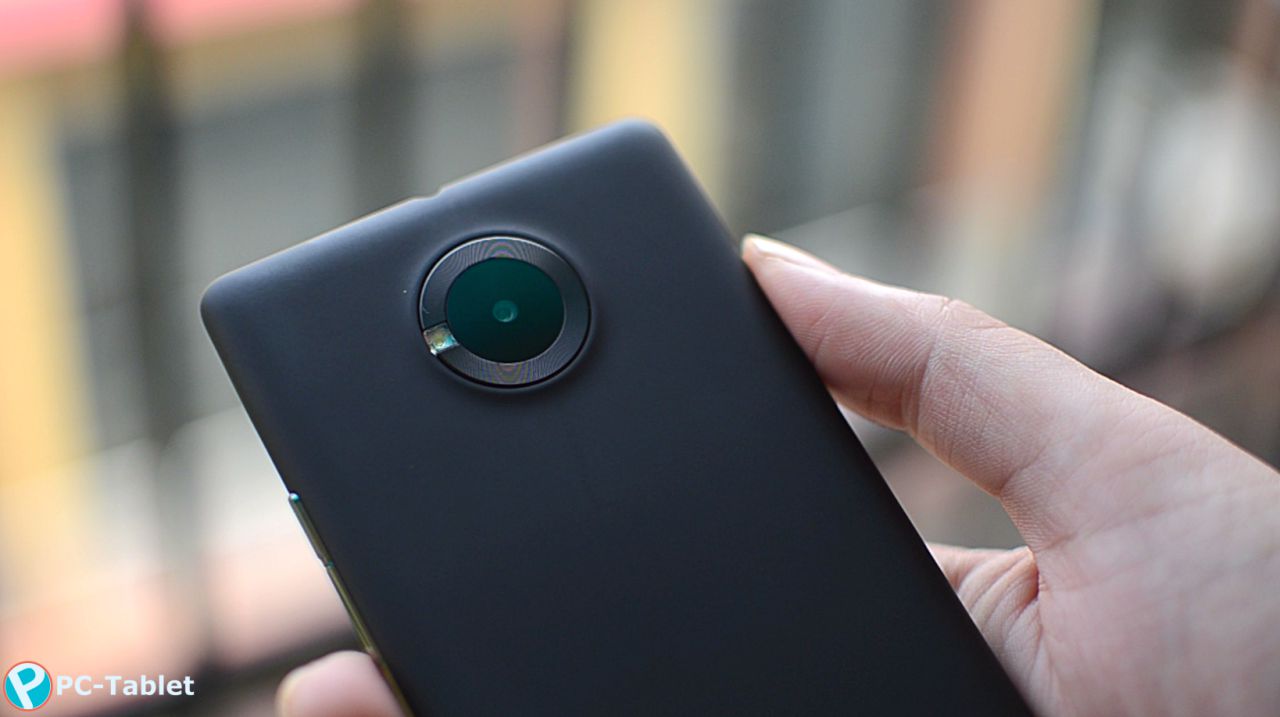 Moving on the back of the phone, you get an 8 MP f/2.0 autofocus camera with LED flash that can record 1080p Full HD videos. The selfie snapper is a wide-angle 2 MP camera that allows you to take nice group photos.

Rest of the camera features are pretty basic, just like any other stock Android phone.

Regarding software, it has on-boarded Android 5.1.1 Lollipop out of the box, or you can opt in for Cyanogen OS 12.1. There are not many customizations on the device though you get few proprietary apps. 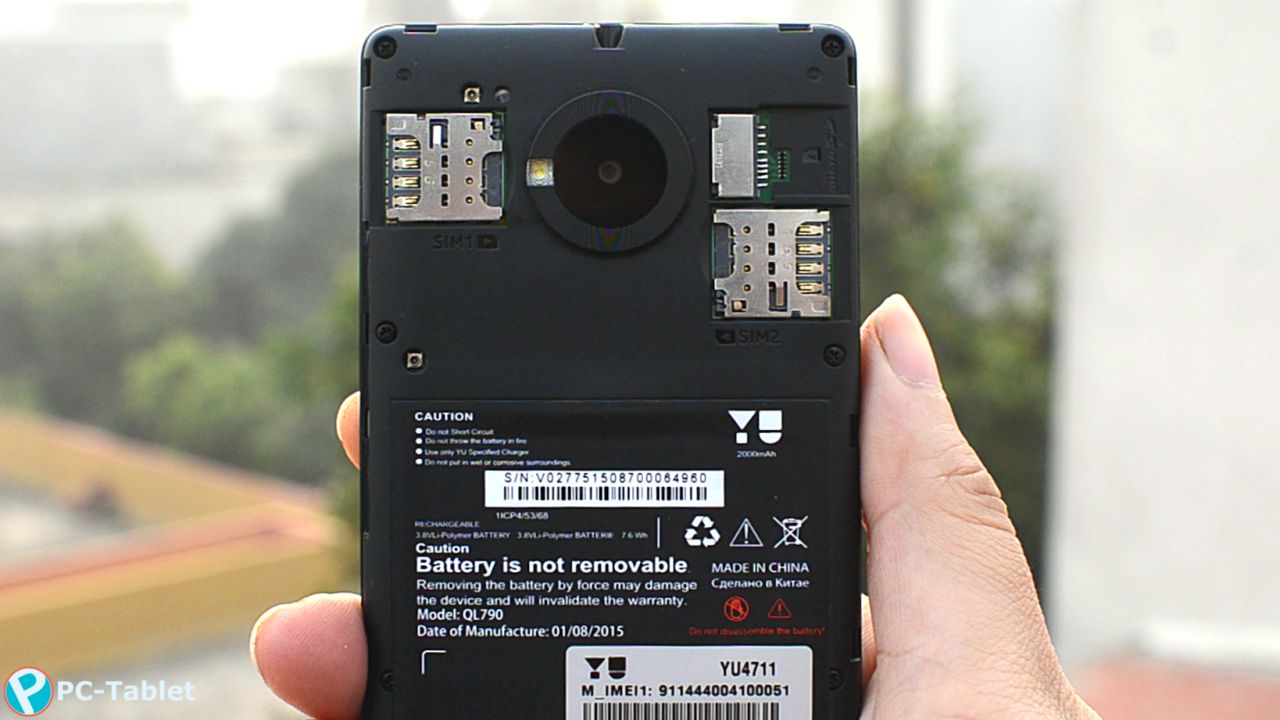 As I said already on the connectivity front, you get a dual micro sim card slot that supports 4g LTE band and to my surprise you can use 4G on both the SIM simultaneously. Again I have to mention great for the users who are looking for an affordable device in connectivity terms.

Along with that, it supports Wi-Fi 802.11n, Bluetooth 4.0 and GPS but NFC and infrared support is missing. 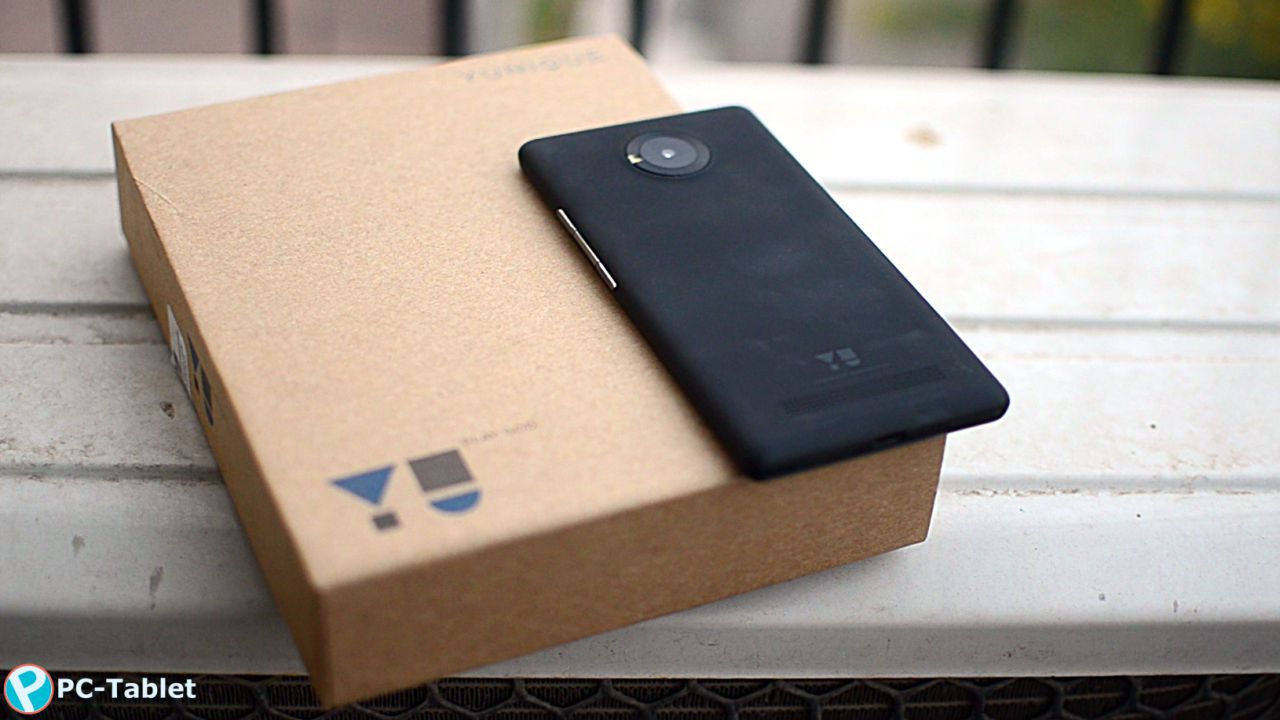 This device is available to buy online from Snapdeal and Amazon India for just Rs. 4,999 during sale season, though the MRP of YU Yunique is Rs. 6,499.

To my conclusion, YU Yunique packs some nice specifications for the users who are looking for an affordable phone without compromising on the moderate performance front. Value for money!