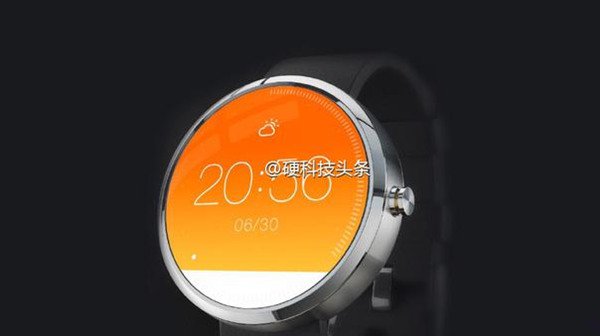 Xiaomi has confirmed it will launch a Smartwatch in the second half of 2016. The company’s Co-Founder and Vice President- Mr. Liu De confirmed the news during an event in Beijing on the 28th of April.

According to previous statements, the Smartwatch was slated to release alongside the Mi Band 2, Mi Max smartphone and the new MIUI 8 skin, during the release event charted to take place on the 10th of May.

Xiaomi entered the wearables market in November 2014 with the launch of the Mi Band. Since then it released a renewed iteration of the health-tracking band and now expects to release a fully-fledged Smartwatch. A further statement from the Co-Founder explains that Xiaomi will not enter the automobiles market but looks to devise an electric bike among other self-balancing devices.

No specific information was shared regarding the upcoming Smartwatch apart from the fact that it will include a handy screen as well as health-tracking functionality.

During the event a Beijing, De additionally announced that the company will look to increase its offline presence substantially. Plans are underway to build 60 physical stores that will feature Xiaomi’s products for sale. No clear information was shared on if these stores shall be built in major locations to cater to world markets or if they will simply be built within China. 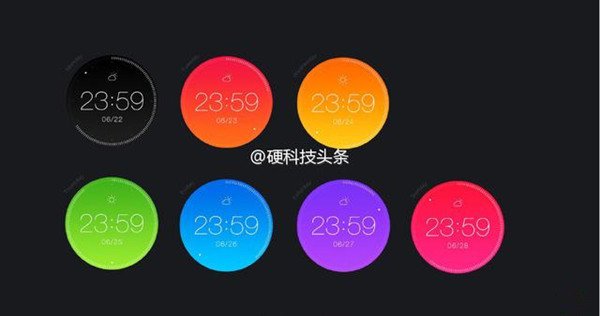 An interesting development was when Xiaomi confirmed their interest in products related to travel and robotics, to be introduced in the future.

The upcoming Mi Band 2 will come with an LCD screen panel as well as a physical button and is expected to provide details on step count, calorie count, date, time, heart rate as well as notifications for calls and messages. Whether the company adds features to control call volume and that for music playback in the new band is yet to be seen. Images of the Mi Band 2 were first seen when Mr. Liu De was seen wearing it at the event in Beijing.