While one image displays the rear side sporting two dual cameras and LED flash between them, the second image portrays Redmi’s celebrity Liu Haoran holding a white Mi branded smartphone likely to be that of Redmi Note 4. In contrast with other dual-camera smartphones, Xiaomi has placed two large snappers aligned vertically towards the middle of the rear side.

Even though Xiaomi’s logo finds a place at the bottom end of the smartphone, we are unable to find speaker grills on the rear side from the first image. Hence, we assume that Xiaomi has incorporated speakers either on the bottom side or on the front-facing portion. 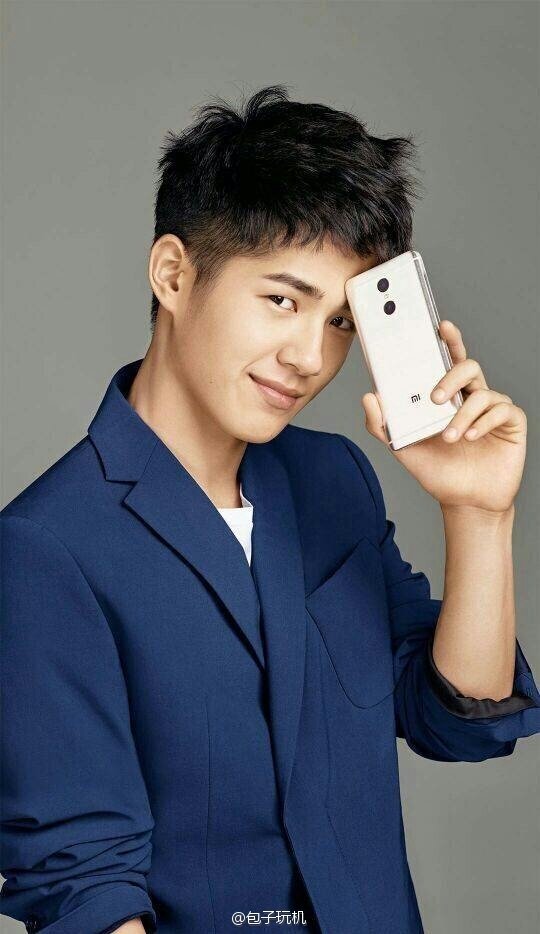 A notable difference which we noticed in the teaser image is the unavailability of a fingerprint scanner at the back. We guess that the sensor would be integrated into the physical home button below the display.

The leaked Redmi Note 4 images also reveal metal unibody with antenna bands on top and bottom of the smartphone. Moreover, the volume rockers and the power/lock button were also clearly visible on the right side of the device. From the leaks, we can clearly infer that Xiaomi has placed speaker grills in a new position since we are unable to spot the same from the images.

On the specifications segment, the Redmi Note 4 features a 5.5-inch curved display, Snapdragon 652, 3GB RAM, 16GB internal storage (expandable up to 256GB) with support for QC 3.0 fast charging technology. Like all other Xiaomi devices, it is expected that the Note 4 will be available in both 16GB and 32GB of storage. There is also a possibility for a 64GB or 128GB storage variant.

The inclusion of dual cameras in Xiaomi Redmi Note 4 doesn’t come as a surprise since Apple is also expected to integrate dual cameras in its upcoming iPhone 7, as reported largely on the rumor mills.

We don’t have any specific information about the availability of Redmi Note 4. However, we expect a price range of under $300.