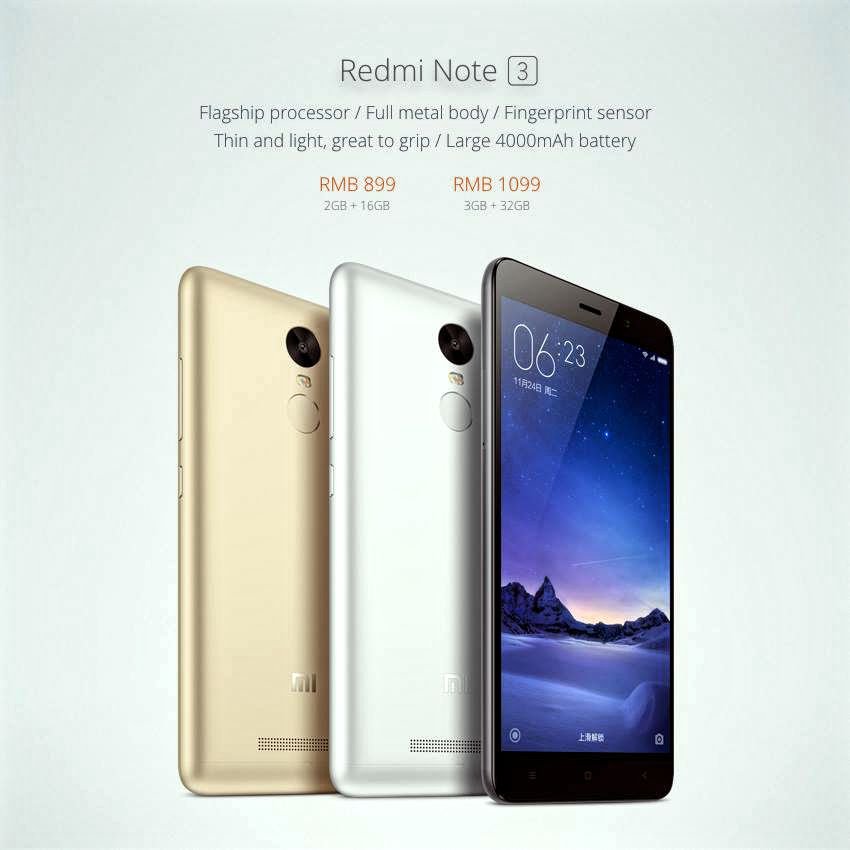 The Xiaomi Redmi Note 3 smartphone also integrates a fingerprint sensor, which company claims the handset can be unlocked in one-third of a second.

The smartphone comes with a 4,00o mAh battery with fast charging (50% in 1 hour) technology. The Redmi Note 3 will be available in three color variants i.e. Gold, Silver and Dark Grey.

Next up in today’s Xiaomi launch event is – Xiaomi Mi Pad 2, the company’s first Intel-based device with a 7.9-inch IPS display, 8MP rear camera and a large 6,190 mAh battery. Here’re the specs: 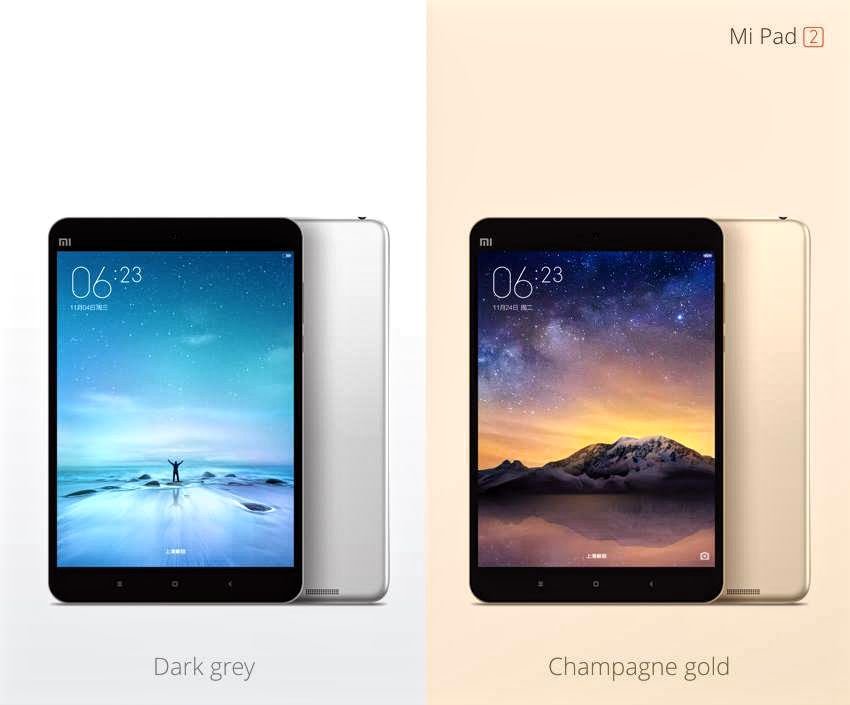 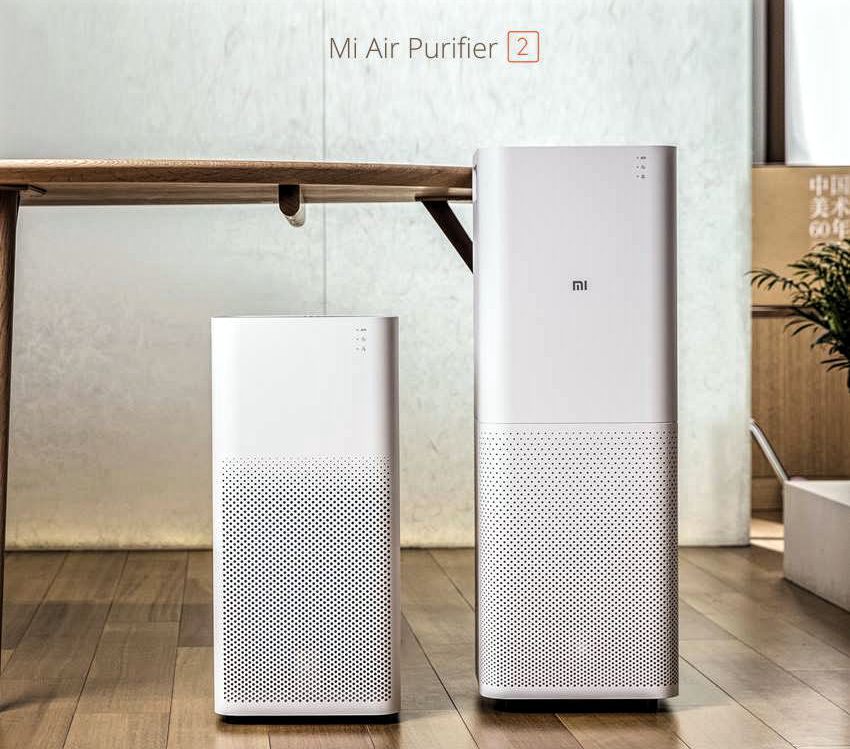 Xiaomi Mi Air Purifier 2 is a 40% smaller, quieter but just as powerful version of the popular Mi Air Purifier. It’s just 52cm tall and its base area is smaller than an A4 sheet of paper.

Priced at 699 RMB. The standard filter is priced at RMB 149, while the new enhanced filter costs RMB 169.

All the devices, Xiaomi Redmi Note 3, Xiaomi Mi Pad 2 and Mi Air Purifier 2 will go on sale in China on November 27 via Xiaomi’s official website and its Mi Home outlets.