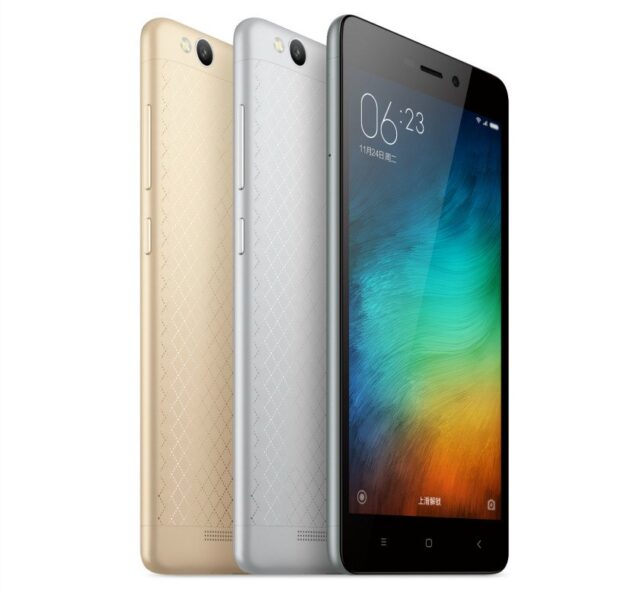 The Chinese smartphone manufacturer, Xiaomi has finally launched Xiaomi Redmi 3 in China featuring a metal body, lattice design and a 4,100mAh battery with a price tag of $107 (Rs. 7,000 approx.). The new handset will be available in three Gold, Silver and Grey color options from tomorrow onwards i.e. January 12, 2016.

Xiaomi has integrated lattice design made up of 4,166 stars woven together in Redmi 3 to provide added grip to users. Xiaomi had reported that the Redmi 3 runs on latest version of its MIUI OS, which includes optimized features to extend the battery life by 30 percent.

The processor runs in four cores clocked at 1.2GHz and four cores at 1.5GHz. Redmi 3 comes with one Micro-SIM and Nano-SIM slots including microSD card slot.

We expect Redmi 3 will offer a backup time higher than Redmi Prime 2 and Xiaomi Note 4G because of its large battery. It remains to be seen as to how much heat the device will produce since the previous Redmi devices were notorious to heat for few users. 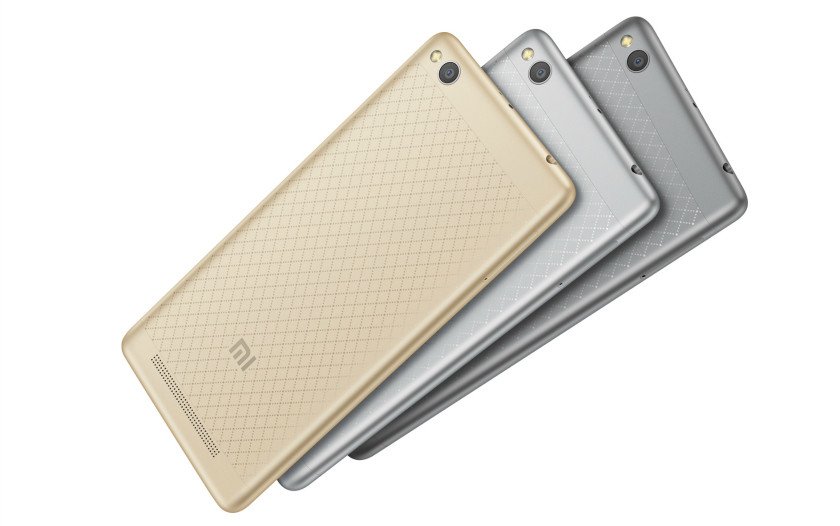 There are rumors that Xiaomi Redmi 3 devices shipped to India will come with Android 6.0 Marshmallow. If the news turns out to be true, you can expect to play with features like Doze mode. There are unconfirmed reports that Redmi 3 will be manufactured at its facility in India under Make in India initiative.

There are no official words regarding the rollout of the smartphone internationally. We expect the device to be available in India by the end of Q1 2016.