Reports also suggest that the smartphone will release on July 26, which is a rumor, but not an official announcement from Xiaomi. The specifications of the device are, a dual rear camera setup, LED flash and antennae lines running on the back just like on the iPhone 7.

The new leaks are suggested by a poster who has also leaked the pictures of the device along with the price of the smartphone. Going by the leaks, the new Xiaomi phone is going to be a mid-range smartphone which is expected to be priced at CNY 1,999 (approximately Rs. 19,000). 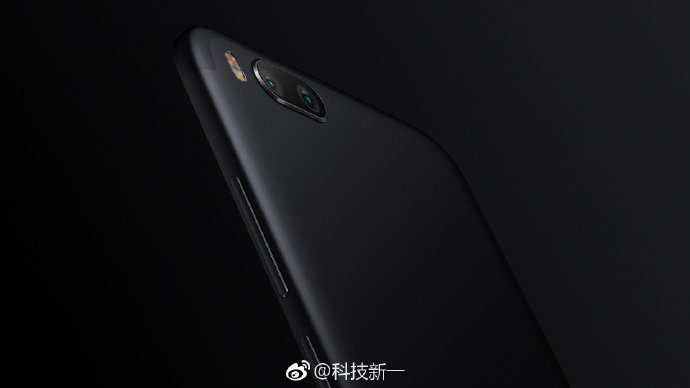 Furthermore, the device might sport a 5.5 inches display with Full HD resolution and Android 7.0 Nougat running out of the box. The smartphone is expected to be powered by the Qualcomm Snapdragon 660 SoC paired with 4GB RAM and 64 GB storage.

Xiaomi 5X is said to be rocking dual camera setup at the back and 5MP shooter at the front. There were lots of rumors about Xiaomi’s latest smartphone recently. A Chinese website – MyDrivers leaked about the Xiaomi’s plan for the new brand that is going to target the Offline market to take on Vivo and Oppo. Stay tuned for more details.