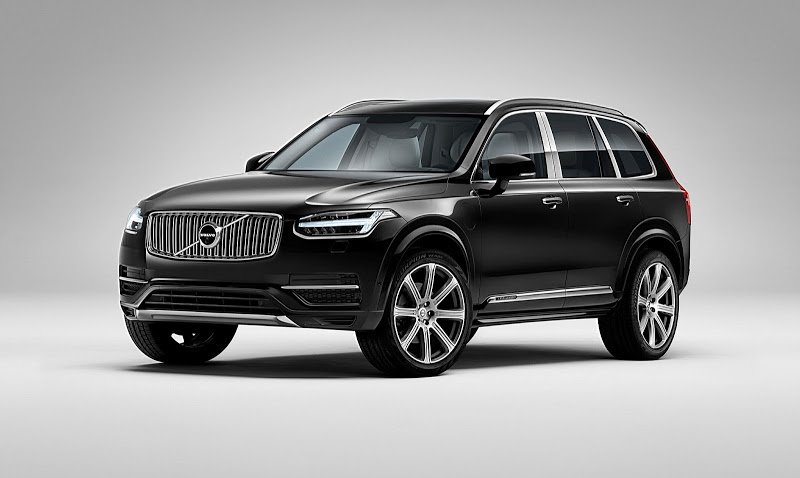 “The Volvo XC90 T8 Excellence is not only a segment first but India’s first plug-in hybrid SUV, and we see a lot of interest from our more affluent customers, who prefer to experience ‘responsible’ luxury,” said Tom von Bonsdorff, Managing Director, Volvo Auto India.

The engine is mated to an 8-speed automatic gearbox offering three driving modes called Pure, Hybrid, and Power, which can be selected by a simple tap on the center console. According to the company, the Volvo XC90 Excellence zips from 0-100 kmph in just 5.6 seconds, while it reaches a top speed of 230kmph.

In terms of dimensions, the SUV measures 4950mm in length, 2008mm in width and 1776mm in height, and has a wheelbase of 2984mm. Notably, hybrid SUV shares the dimensions as its diesel counterpart – the Volvo XC90s.

In terms of features, the newly launched Volvo XC90 T8 Excellence comes with Adaptive cruise control, Lane departure warning, Collision warning along with full auto-braking. Besides, it also comes with Rear collision warning, Park pilot assist and cross traffic alert. In addition, it also comes with a built-in ionic air cleaner in the CleanZone climate system. The company claims that the feature restricts particulate matter PM2.5 and PM10 by up to 95 percent.