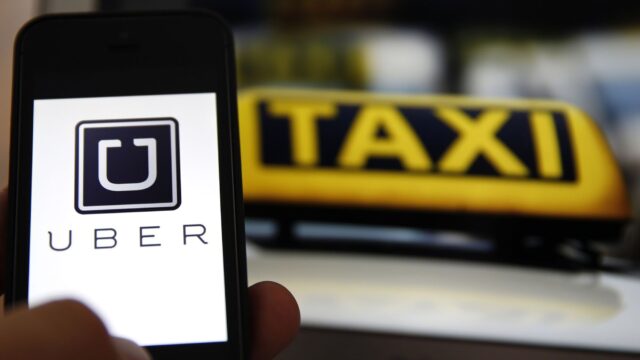 At present, Uber is operating in 18 Indian cities, and it is investing additionally to improve and expand its operation. It also wants to develop new products and payment solutions.

Amit Jain, President of Uber India, said in a statement on Friday that there is tremendous potential in India and Uber is going to invest and expand in the Indian market.

Both China and India will be Uber’s primary market, and Uber has already said that it will invest $1 billion in the world’s second-biggest economy. Uber Taxi operates in more than 57 countries, and its net worth is estimated to be $40 billion. However, it has been at loggerheads with transports authorities across the globe.

Uber did not have a good time in the Indian capital, New Delhi after one of its drivers was charged with molesting a passenger. The government banned its services in New Delhi, which has now been revoked by a court order.

The incident forced Uber to revise it driver screening procedure and in-app safety features. It has also made modification in its rules to accept cash payment in some Indian cities. Uber has set a target of 1 million rides daily within six to nine months from its present 2,00,000 trips daily.

Uber has placed India on par with China and will invest equally in both the markets. It will be locking horns with its rival – domestic ride sharing Ola Cabs. Thursday’s announcement was one more salvo by the US hire taxi service that is facing competition from fast mushrooming taxi services in both India and China, two of its biggest markets after The US. India’s ride-sharing market is not so well developed as China, but Uber feels that with its financial clout will edge out local players like Ola.