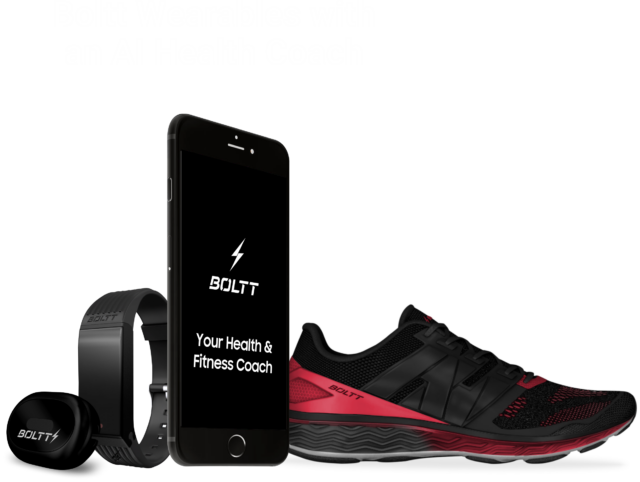 With only a few hours to go for the end of 2016, the year was ruled by Wearable products. We saw many ups and downs in the expensive Wearable segment. We saw the closure of Pebble with the company being acquired by Fitbit. Moreover, few companies opted to make use of crowdfunding for their wearable products.

The main attraction of Wearable is that it will simplify your life to a great extent since it can sense your activities accurately. Towards the end of 2016, we saw the rapid emergence of companies such as Boltt, who manufacture products such as smart shoe and smart band. In this article, we will examine the top products launched in 2016 which had changed the game in the Wearable market.

Boltt Smart band is a powerful, stylish and lightweight smart band Wearable manufactured by an AI based wearable tech company in India. The new Boltt band will be very comfortable to wear with the product becoming your second skin. The Boltt smart band automatically tracks your activities and sleep patterns. Moreover, the Boltt band is a complete lifestyle tracker, which enables you to achieve total fitness. You will not notice that you are wearing the smart band. The introductory video states that the band will decode your fitness and health. 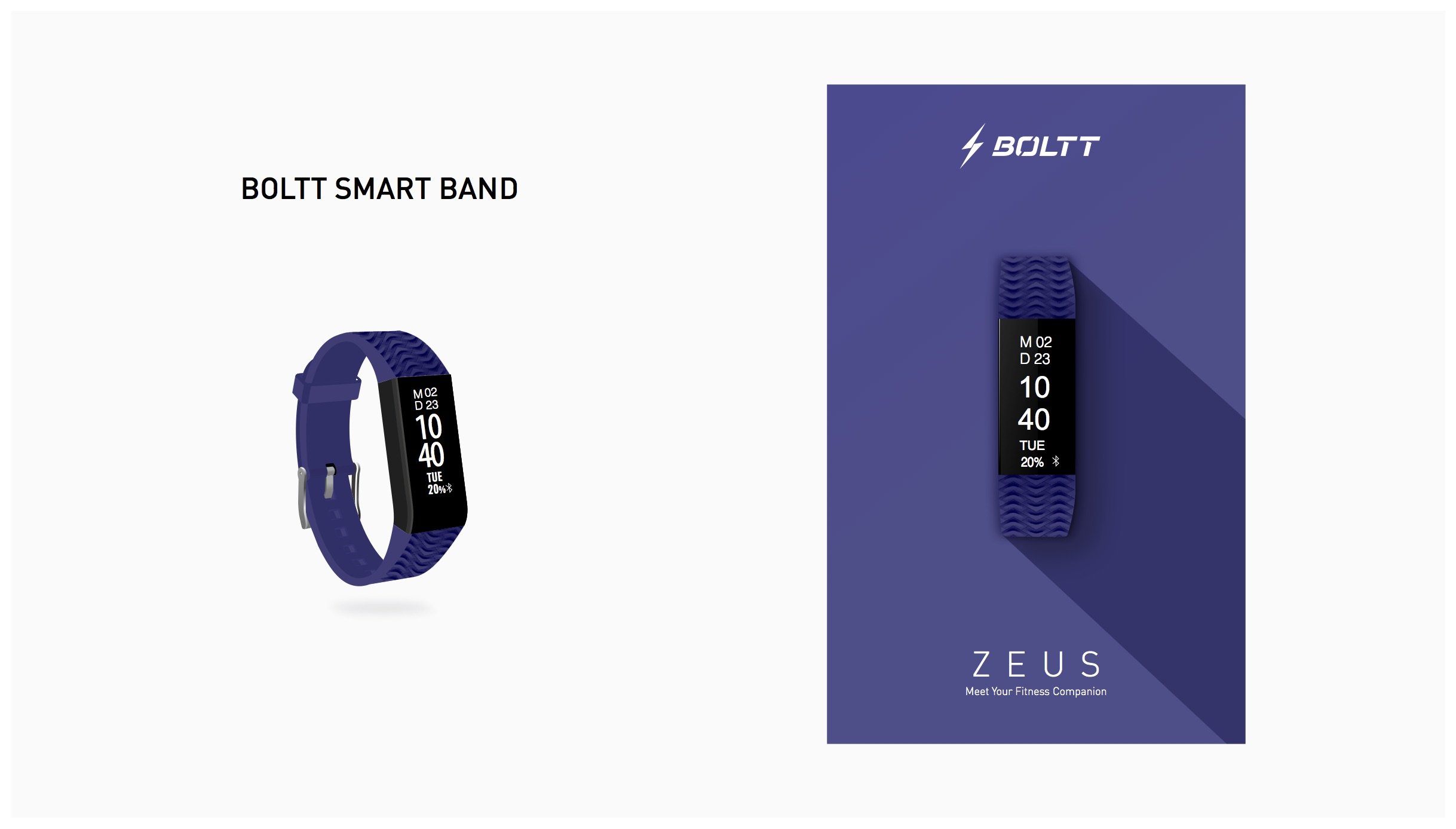 Manufactured in a sleek design, the Boltt Smart band provides support for auto sleep tracking, activity recognition including Caller ID and social media alerts. Furthermore, the band includes support for tracking smart calories. It counts the steps you have taken and displays them on the band display. In the same way, you can view the calories burnt on display. Boltt is expected to showcase the products at the upcoming CES 2017. The product will be sold via Kickstarter project as well.

In addition to the smart band, Boltt will also introduce Smart shoe during the CES 2017. The smart shoe looks similar to an ordinary shoe except the fact that it will have integrated sensors to track your movements and activities. They are designed in a minimalistic design. Designed in a breathable format, the Boltt Smart show are not only lightweight but also flexible. 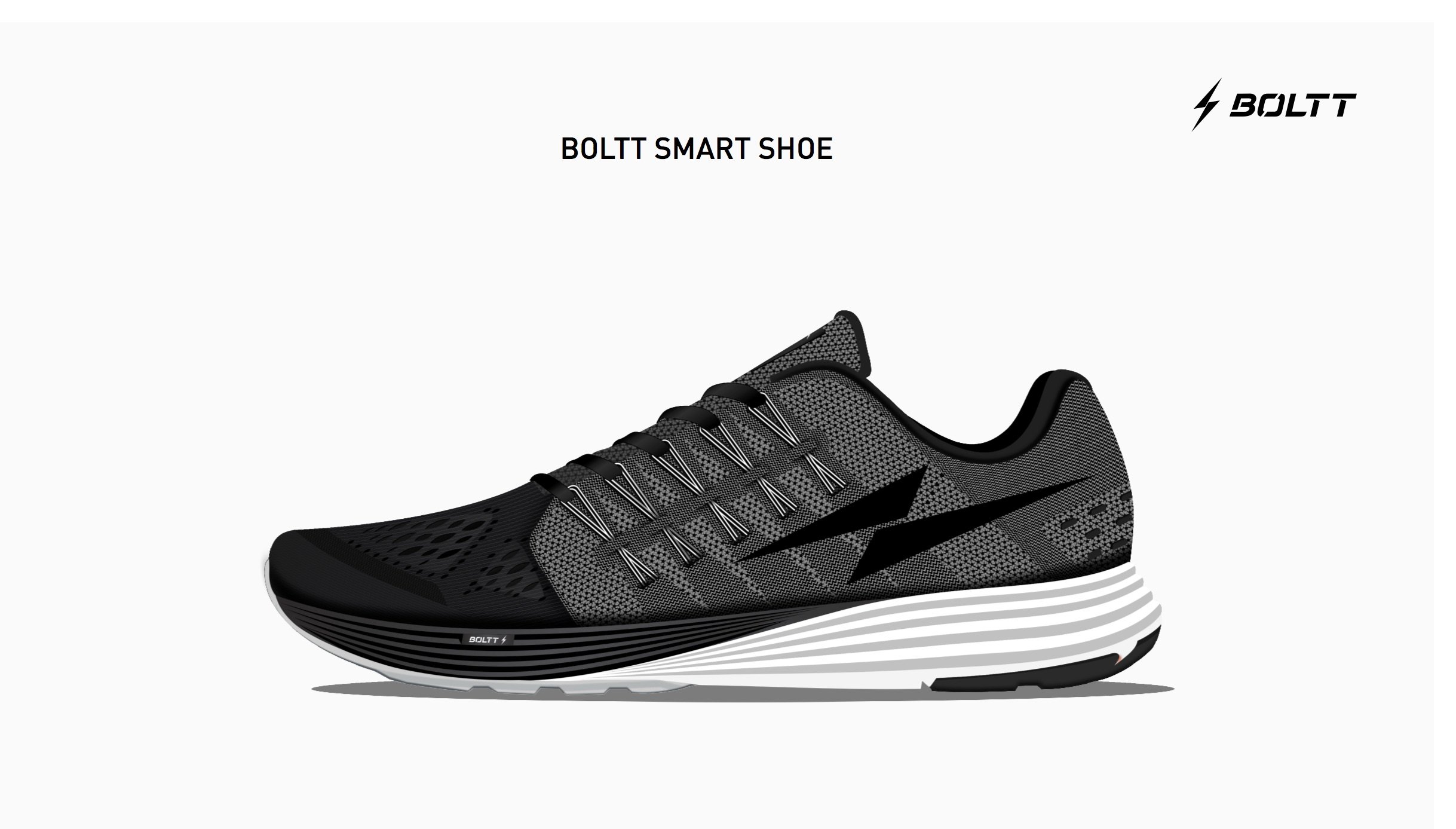 The main idea behind the creation of smart shoe is just not the run better and efficiently. Moreover, it will also enable you to run smarter. Boltt is gearing up to showcase all the new Wearable products at the upcoming CES 2017. If you are attending the CES event in January 2017, you need to stop by the booth and talk to the founders.

Samsung Gear Fit 2 Smartband features a 1.5-inch Super AMOLED display with a resolution of 216×432 pixels, 512MB RAM coupled with 4GB internal storage. It offers multi watch faces including support for GPS, heart rate monitor and Bluetooth. Moreover, the Gear Fit 2 is water-resistant via IP68 technology with support for the call, email, WhatsApp notification and ability to store music. The Gear Fi 2 also tracks cycling, running and sleep detection capabilities with calorie count feature. You can buy Gear Fit 2 at Rs. 9990 as against the market price of Rs. 13990 from Flipkart. Moreover, you can exchange old working smartwatch for up to Rs. 2000.

Noise GT 08 features a 1.54-inch display with a 1.3MP rear camera. The smartwatch has an ability to decipher texts and calls including an ability to perform calls via Bluetooth. It also includes Pedometer, sleep monitor and sedentary reminder. You can buy Noise GT 08 for Rs. 1999 on Flipkart.

Nowadays, you can buy a wide range of smartwatches and bands which virtually simplified the lifestyle of people to a large extent. For instance, you can wear the smart band during sleep and can monitor your sleeping habits. By adopting modifications and changing lifestyle, your health will be significantly improved. We hope 2017 will extend the Wearables segment to a large extent by introducing intutive products.