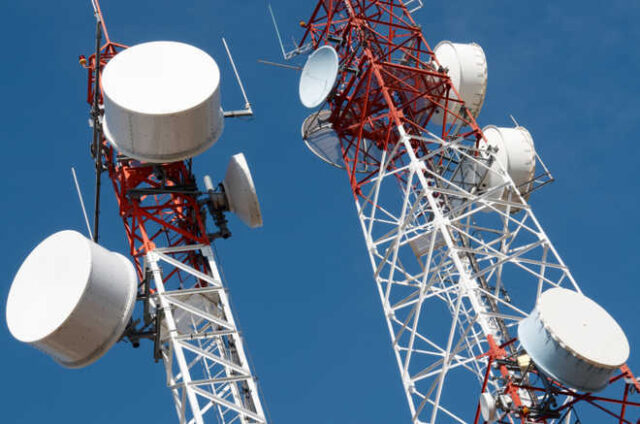 Telecom service providers requested Telecom Regulatory Authority of India (TRAI) to reschedule its order on call drops compensation from March 7 to March 10, when the apex court will hear the matter. Association of Unified Telecom Service Provider of India (AUSPI) and Cellular Operators’ Association of India (COAI) wrote a joint letter to TRAI making this request.

TRAI had given a deadline of March 7 to the telecom service providers to submit a compliance report for call drops. On March 4, the Supreme Court had initially refused to pass an interim order on compensation for call drop since it would hold a hearing on March 10 to listen to a plea from the Association of Telecom operators challenging the matter.

The Supreme Court bench that was composed by Justice Kurian Joseph and RF Nariman advised mobile service providers to seek for an extension from TRAI. It passed the call drop compensation policy on October 16, 2015.

It was because of growing public anger over call drops. The Prime Minister Narendra Modi and the Finance Minister Arun Jaitley had also expressed their discomfort in the increasing number of call drops and backed Telecom Minister Ravi Shankar Prasad’s call for punishing mobile network providers over the issue.

Delhi High Court had on February 7th upheld TRAI’s decision and mandated compensation of Rs. 1 for every call dropped, capped at Rs. 3 a day from January 1, 2016. On March 3, Telcos moved to the Supreme Court challenging the Delhi High Court ruling.

Auspi and COAI argued that the regulator went beyond its jurisdiction in ordering Telcos to compensate the consumer for call dropped from January 1st. At the hearing, the Supreme Court bench noted that Telcos must compensate consumer if they are to blame for dropped call.

Telcos are arguing that compensation for call drops would translate to collective payouts of between Rs. 830 Crore and Rs. 4,500 Crore per month based on consumer usage patterns. TRAI, on the other hand, disagrees with this and points to an approximate compensation at a maximum of Rs. 200 Crore per quarter.