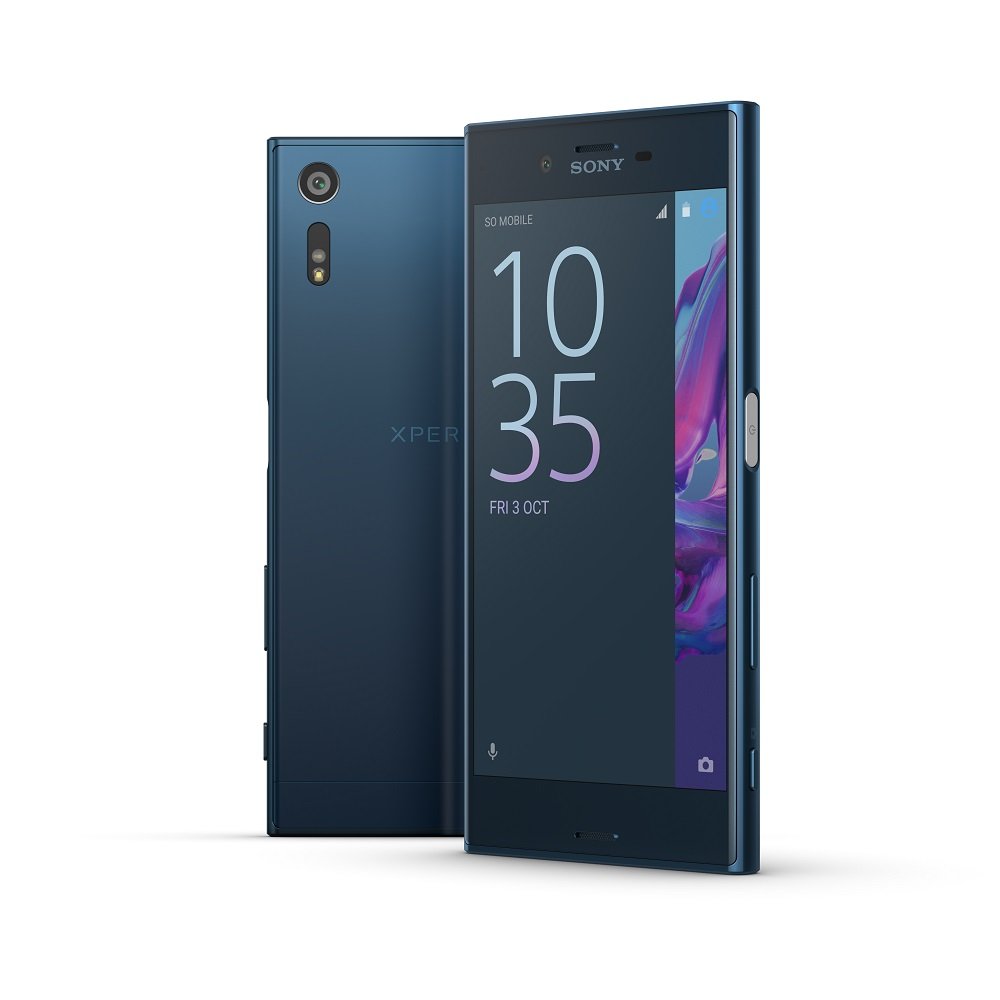 Sony has launched the Xperia XZ in India with 23MP rear camera with triple image sensing technology in Forest Blue, Mineral Black, Platinum color variants starting at Rs. 49,990. According to Sony, the sensor has the capability to capture images with three times the precision. Moreover, the handset also integrates a 13MP wide angle front-facing snapper

The main attraction of Sony Xperia XZ is the addition of 5-axis video stabilization, which enables you to capture smoother and stable video recording and playbacks. The camera shakes are compensated in five different directions even when walking or while capturing extreme close-ups.

Powered by a 2900mAh battery with Stamina mode and fast charging support, the Sony Xperia XZ provides support for all major connectivity features including fingerprint technology. The handset is also protected against water via IP65/68 technology.

Interestingly, Sony has revealed that the company will release an upgrade to Android Nougat in the upcoming months. Hence, you will be able to take advantage of all the features of the latest Android platform.

Talking about the front-facing snapper, the 13MP Exmor RS sensor is equipped with f/2.0 aperture, 22mm wide angle lens and support for ISO6400. Sony Xperia XZ has specifically manufactured to provide a photo-centric experience to users.

As part of the launch offer, you will get Quick Charger UCH12, free three months subscription of Sony LIV worth Rs. 349 and Modern Combat 5 Gameloft credits worth Rs. 780.