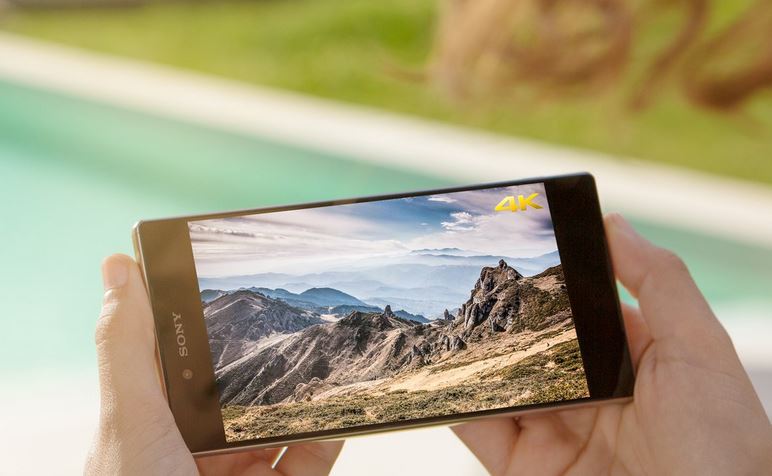 Sony has responded with its official statement on why the company chose to go with 4K-on-demand concept for its Xperia Z5 Premium.

According to Sony, Xperia Z5 Premium shows a 4K display based on SID Standard and enables all other media content, i.e., images/videos to be offered in 4K.

All the rest of the content is offered at 1080P or lower resolution for the sake of performance and battery stamina optimisation.

The Sony Z5 premium is considered to be expensive of all the smartphones available in the market.