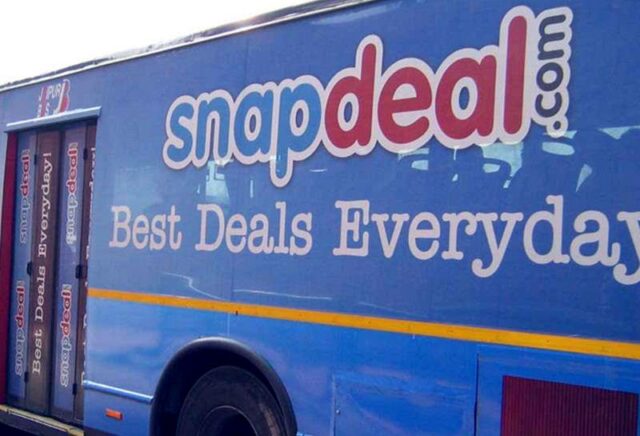 A partnership between Uber and Snapdeal that will enable customers to book an Uber cab from within the newest iteration of Snapdeal’s app. It is one of the partnerships that have forged in the recent history of India’s startup ecosystem and even if the app is currently selective of a group of customers, the company has expressed its interests of rolling it out to a larger group of users.

Among the many developments that the two companies are discussing is the integration of Uber’s API on the Snapdeal platform. Over the past 12 months, Snapdeal has been able to achieve alliances such as a clear trip, redbuds and more recently food-delivery service Zomato.

According to Snapdeal’s Chief Product Officer Anand Chandrasekaran, the company has been striving to give its customers an impressive user interface experience by rolling out a series of upgrades.

And under the leadership of its CEO Kunal Bahl, the company is optimistic about its capability to differentiate from e-commerce competitors Flipkart and Amazon. Hence, its primary agenda is to enlarge its emphasis beyond selling physical retail products.

Nevertheless, partner and national leader of retail and consumer goods at EY India, Pinakiranjan Mishra was quick to state that the association of the two is all about customer acquisition and joint promotions. Hence, wallet integration is something different altogether.

The partnership between the two will give Uber and access to more than 25 million registered users. However, the business is taking place at a time when Uber is in a tug of war with Ola cabs.

But with all these unfoldings, neither Snapdeal’s nor Uber’s spokesperson agreed to comment on their partnership.

It is just a few months ago that Snapdeal secured a $500million investment from Alibaba. And already it has acquired a recharge service for prepaid phones from FreeCharge as well as RupeePower which is a comparison site for credit cards and loans. Truth be told, Snapdeal is going places, and it is not leaving anything to chance as far as technology is concerned.