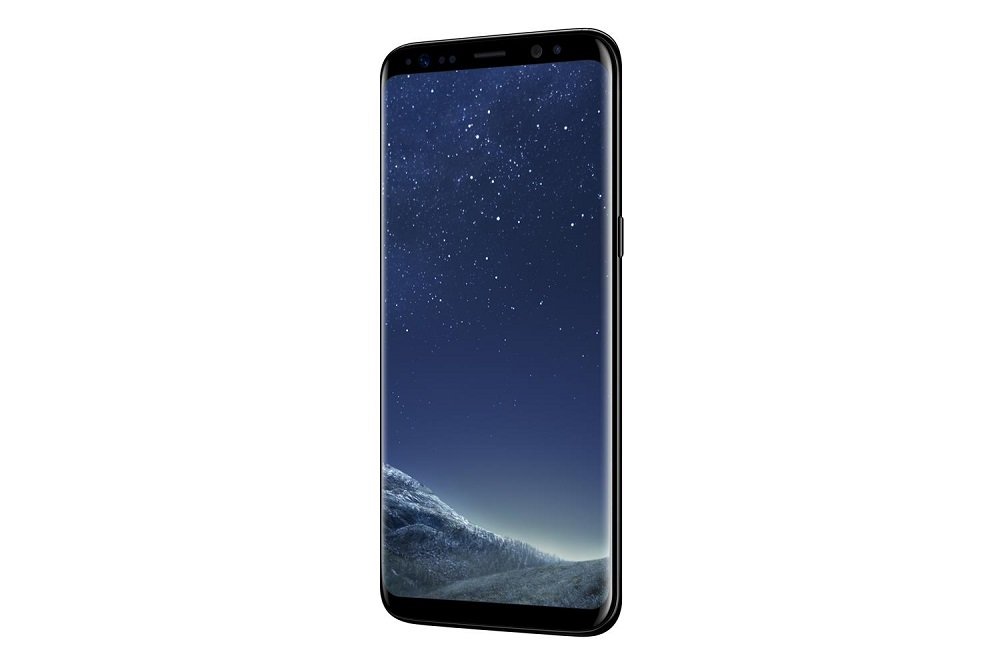 Multiple reports now suggest the launch of a Samsung Galaxy S8+ model featuring 6GB of RAM and 128GB of storage. According to a report by ETNews, Galaxy S8+ with 6GB of RAM and 128GB storage is expected to launch in China soon. The report further notes that the device will carry a price tag of nearly $1030. In addition, the device will be available only in the Midnight Black color option.

Besides, the company also plans to offer a free DeX Station for customers who pre-order the new Samsung Galaxy S8+ variant, which usually retails at $150. The upgraded Galaxy S8+ variant is expected to pack the same specs as the earlier announced model, barring the increase in RAM size and internal storage.

To recall, Samsung announced its newest flagships the Galaxy S8 and Galaxy S8+ during its Unpacked event in New York. The original Galaxy S8 and Galaxy S8+ models with 4GB of RAM and 64GB of internal storage are now up for pre-orders in multiple global markets. These devices are set to hit store shelves on April 21. It’s also worth noting that customers who pre-ordered these devices in Canada will receive them a few days earlier, most likely on April 17.

Under the hood, both smartphones run the latest Qualcomm Snapdragon 835 processor built using 10nm process technology. In terms of cameras, both smartphones feature a 12MP single-lens camera on the phone’s back. It’s also worth noting that both devices become the first smartphones to feature Bluetooth 5.0.