Samsung has started pushing Android 6.0.1 Marshmallow update for the Galaxy S6, S6 Edge, and S6 Edge+ for Indian customers. Users can expect to receive update notification automatically on their phones or can check for it manually as well.

With Samsung’s latest Flagships, Galaxy S7 and S7 Edge going on sale in India, the previous generation of flagships start receiving the much anticipated Marshmallow update. The Galaxy S6 series, including the Edge+, will all get updated to Android 6.0 with a few tweaks from Samsung on the TouchWiz UI.

The Marshmallow being a critical update, comes in at a hefty 1.2GB in size. So it’s better to connect to a Wi-Fi network instead of using a chunk of the mobile data.

The update brings along all the usual Marshmallow features like the Doze mode, advanced app permissions, Google Now on Tap, etc. Samsung has added a new web browser, made some adjustments to the TouchWiz UI including a more convenient quick toggle. The ability to toggle fast charging on/off is also making its way to the handset with this update. 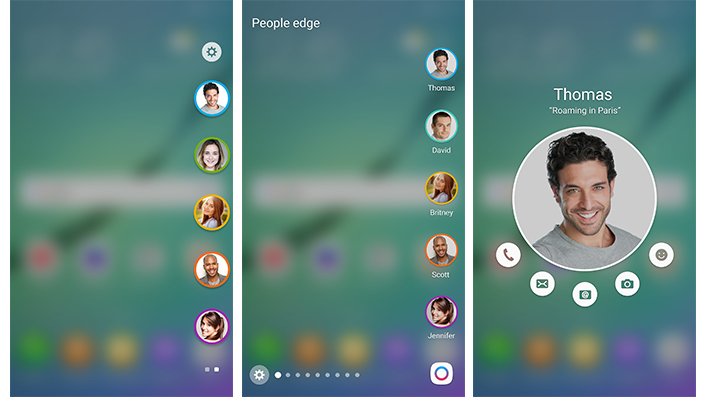 A pretty cool feature has been added to Samsung’s Messages app. Like in the Messenger app from Facebook, when sharing photos, or any other media, the user will not be switched out of the app to the file explorer or gallery, instead a small window will be opened in place of your virtual keyboard and it will act as the gallery or file browser. To add to this, received video clips can be played directly inside the app.

The Pro Mode of the camera has really gone pro with the ability to control Shutter Speed as well as the White Balance. 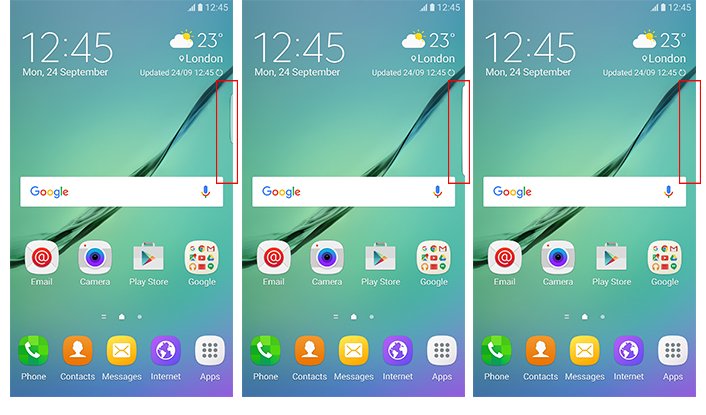 The Galaxy S6 series uses a unibody frame made of aluminium alloy with a glass back with chamfered edges. It is not IP certified and lacks a MicroSD card slot too.

So, wait for the OTA notification for the update on any of the Galaxy S6 variants or if you are in a hurry, head down to Settings -> About Devices -> Software Update to manually check if the update is available for your device.