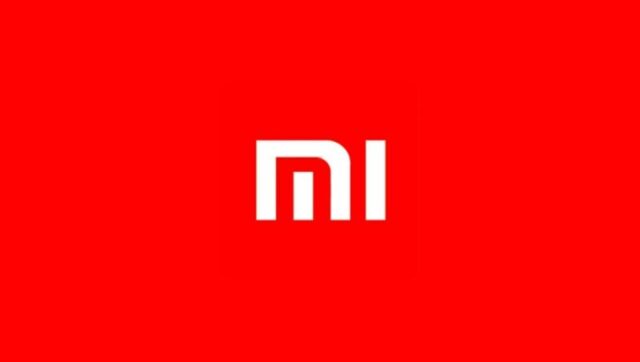 Xiaomi is reportedly prepping the launch of the Redmi Note 6 Pro across the globe. Now, well known tipster Roland Quandt has allegedly revealed key details about the handset before its official unveiling.

According to Quandt, the Redmi Note 6 Pro will be offered in two different RAM and storage configurations. Besides, he also indicates the device will come in standard gold, blue, and black shade colour variants. Additionally, he notes that more colour variants of the handset are possible after its official release.

Given the latest leak, more details about the handset are expected to surface in the coming weeks. The Redmi Note 6 Pro will be the successor to the Redmi Note 5 Pro. As far as release goes, rumour has it the device could launch by late September or by mid-October. The device has also been spotted on Eurasian Economic Commission (EEC) certification website in Russia, which suggests that launch imminent. We’ll update you as soon as we hear anything new. Until then, keep checking back for more.