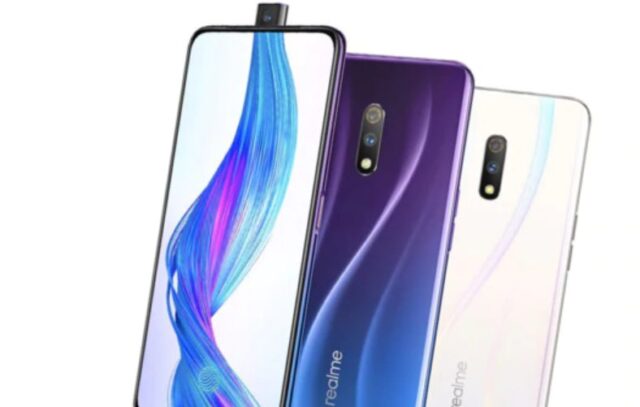 After a long mill of leaks and reports, Realme has finally launched its Realme X and Realme X Lite smartphones in China. The Realme X, being a slightly premium offering gets pop-up selfie camera, in-display fingerprint scanner and a 48MP rear camera as its main highlights. Whereas, the Realme X Lite is a rebranded version of Realme 3 Pro, unveiled some time ago in India.

The Realme X sports a 6.53-inch AMOLED display with a full-HD+ resolution of 2340×1080 pixels. Sourced from Samsung, the panel bears Corning Gorilla Glass 5 protection and aids for an impressive 91.2 per cent screen-to-body ratio. The all-screen display has a 6th generation optical in-display fingerprint sensor. It is claimed to be 65 per cent faster than the previous generation.

Under the hood, the phone gets powered by  Qualcomm Snapdragon 710 processor and comes with up to 6GB RAM and 128GB UFS 2.1 storage. The company is touting the presence of a copper pipe cooling for reducing the temperature by up to 15.2 per cent while gaming.

In the camera department, the Realme X features a 48MP Sony IMX 586 sensor with a 6P lens having an aperture of f/1.7. There’s a 5MP secondary sensor supplemented by an LED flash. The camera app incorporates a Super Resolution Mode which intelligently merges eight shots into one for high definition photos. Furthermore, there’s a Super Night Scene mode to take well-lit images in low-light conditions. And lastly, there’s a feature dubbed as Chroma Boost, claimed to improve the dynamic range in a photo. Interestingly,  the phone can also shoot 960fps slo-mo videos. 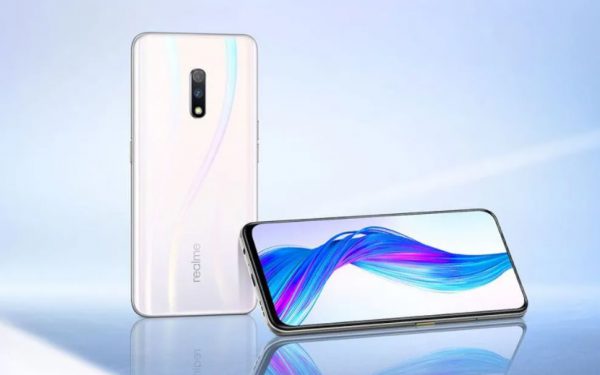 For selfies, there’s a Pop-up camera with 16MP Sony IMX471 sensor and f/2.0 aperture. The motorised module is claimed to retract within 0.73 seconds during an accidental fall, similar to OnePlus 7 Pro. On the software front, it runs Color OS and is backed by a 3765mAh battery with VOOC 3.0 support. Additional features like Dolby Atmos audio and Hyper Boost 2.0 gaming mode are present onboard. 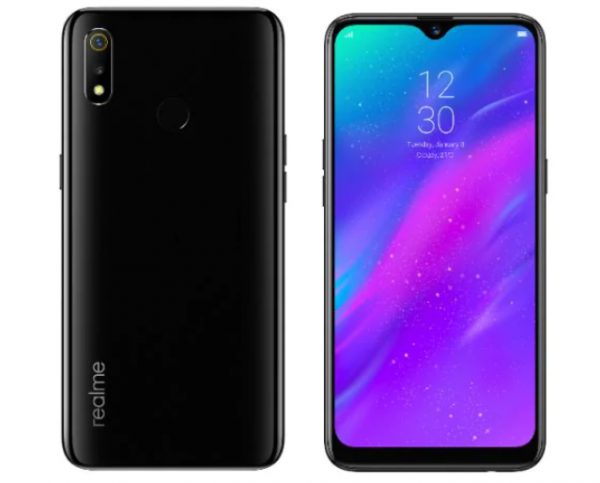 The Realme X Lite, on the other hand, gets a 6.3-inch FHD+ LCD display with a dewdrop notch at the front. Under the hood, it gets powered by the same Snapdragon 710 SoC used in the former.

At the back, there is a dual camera module comprising 16-megapixel and 5-megapixel sensors. It is further accompanied by a 25-megapixel selfie camera placed within the display notch. All of this is powered by a 4,045mAh battery that comes with VOOC 3.0 fast charging support.