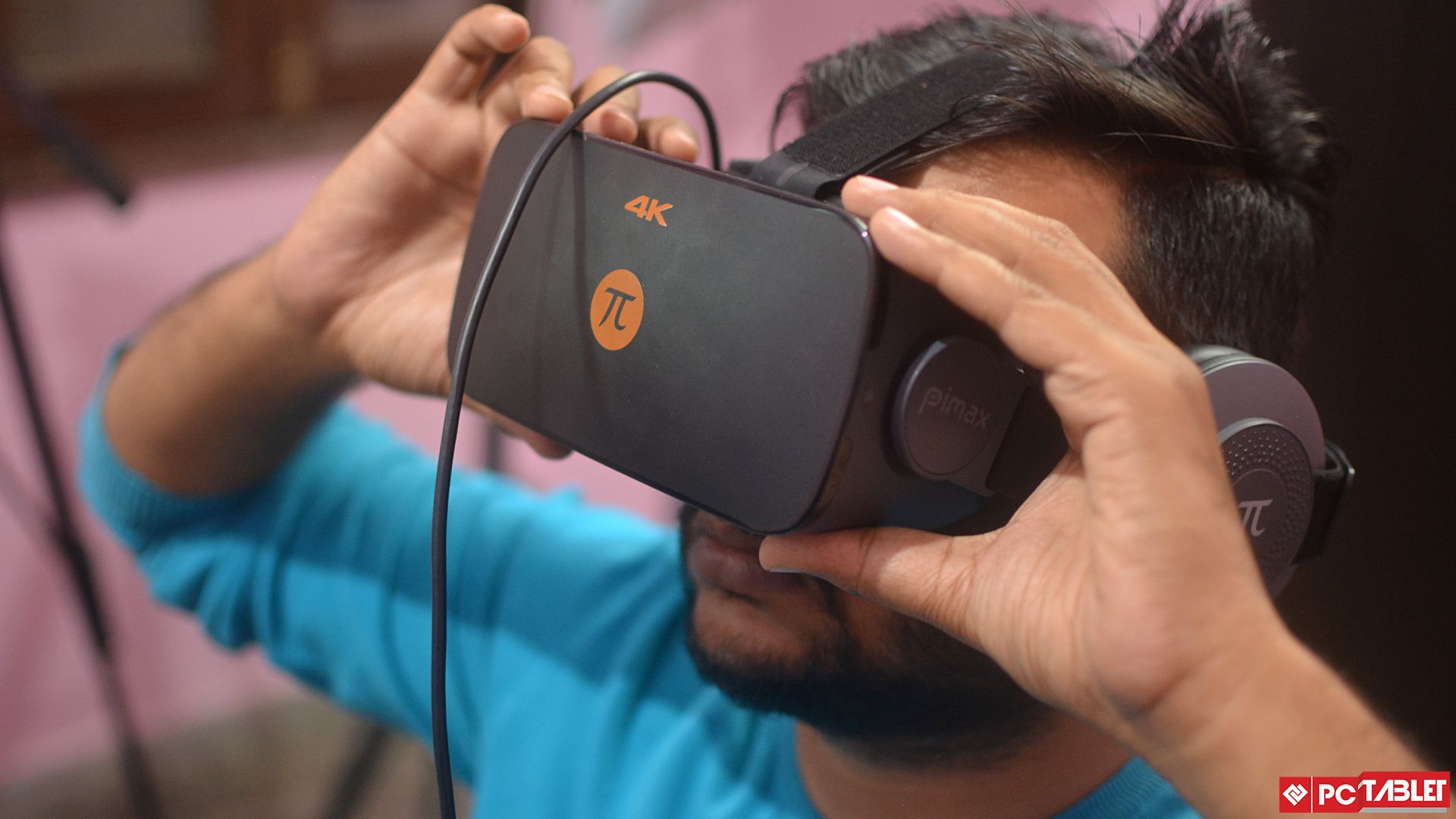 PiMax technologies released a VR headset for PC and it’s not any regular VR headset, it’s the world’s first 4K VR headset! PiMax VR headset comes with a lot of features like gyroscope, volume controls on the headset, eyes protection, and a large FOV. It doesn’t comes with any controllers to play games or control the content on the headset’s display so, you have to buy the controllers separately. So, let’s jump right in and experience it in virtual reality! 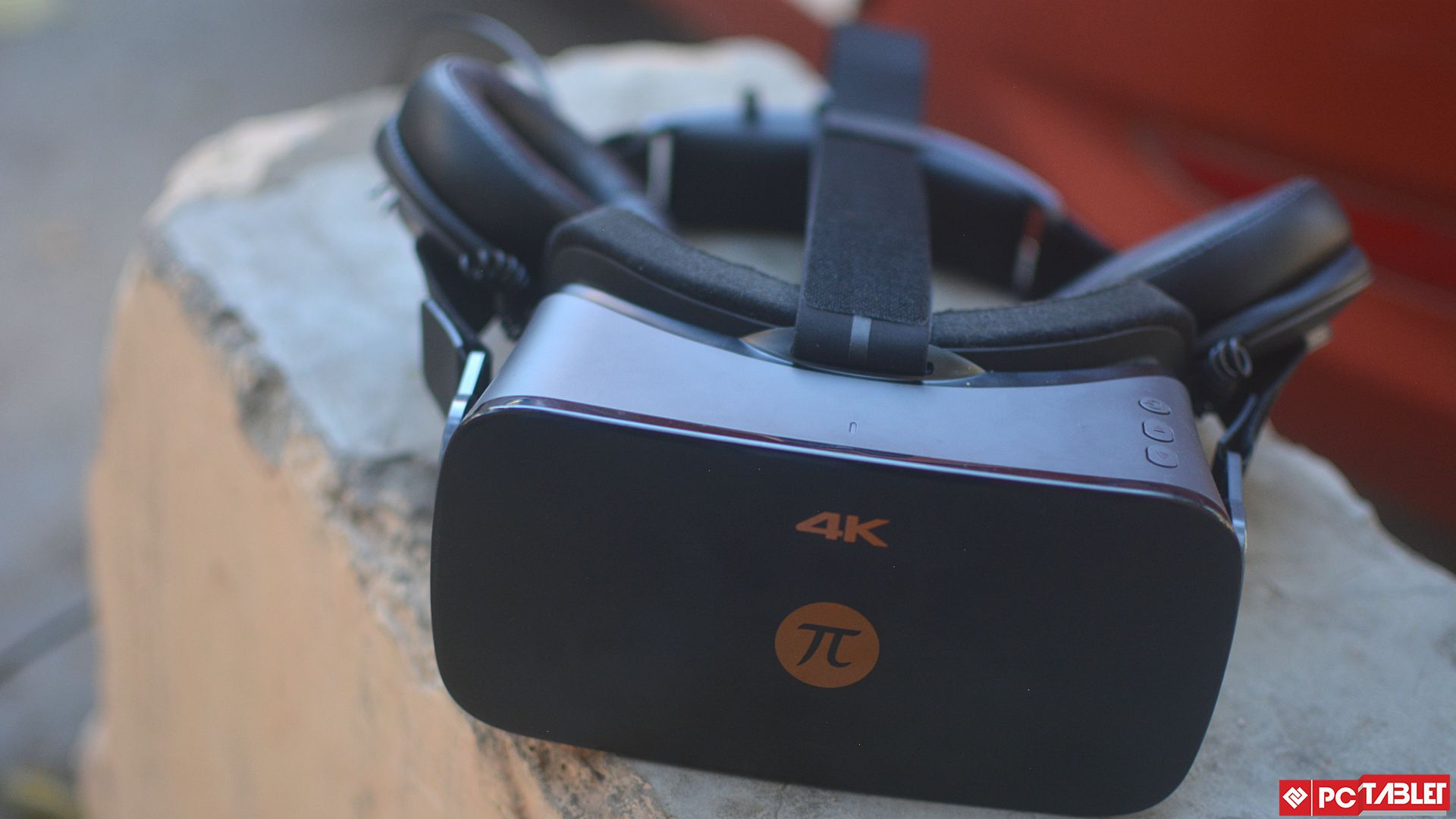 PiMax 4K VR headset comes in a small box (small than what I thought it should be), there is nothing much in the box; just the VR headset and the two headphones. There is a manual/setup guide and a cleaning cloth to clean the lenses while not in use and stored back in its box. The box is well cushioned to keep the VR headset save while transport or while stored when not in use.

The design of the PiMax VR headset is pretty much streamlined, the headset is strapped with elastic straps. Those straps hold the headphones too; we had to fix them there before using the headset. The cable is coming out of the side, and there are cable management hoops provided, but they are of no use because cable pops out of it while playing games and moving your head. 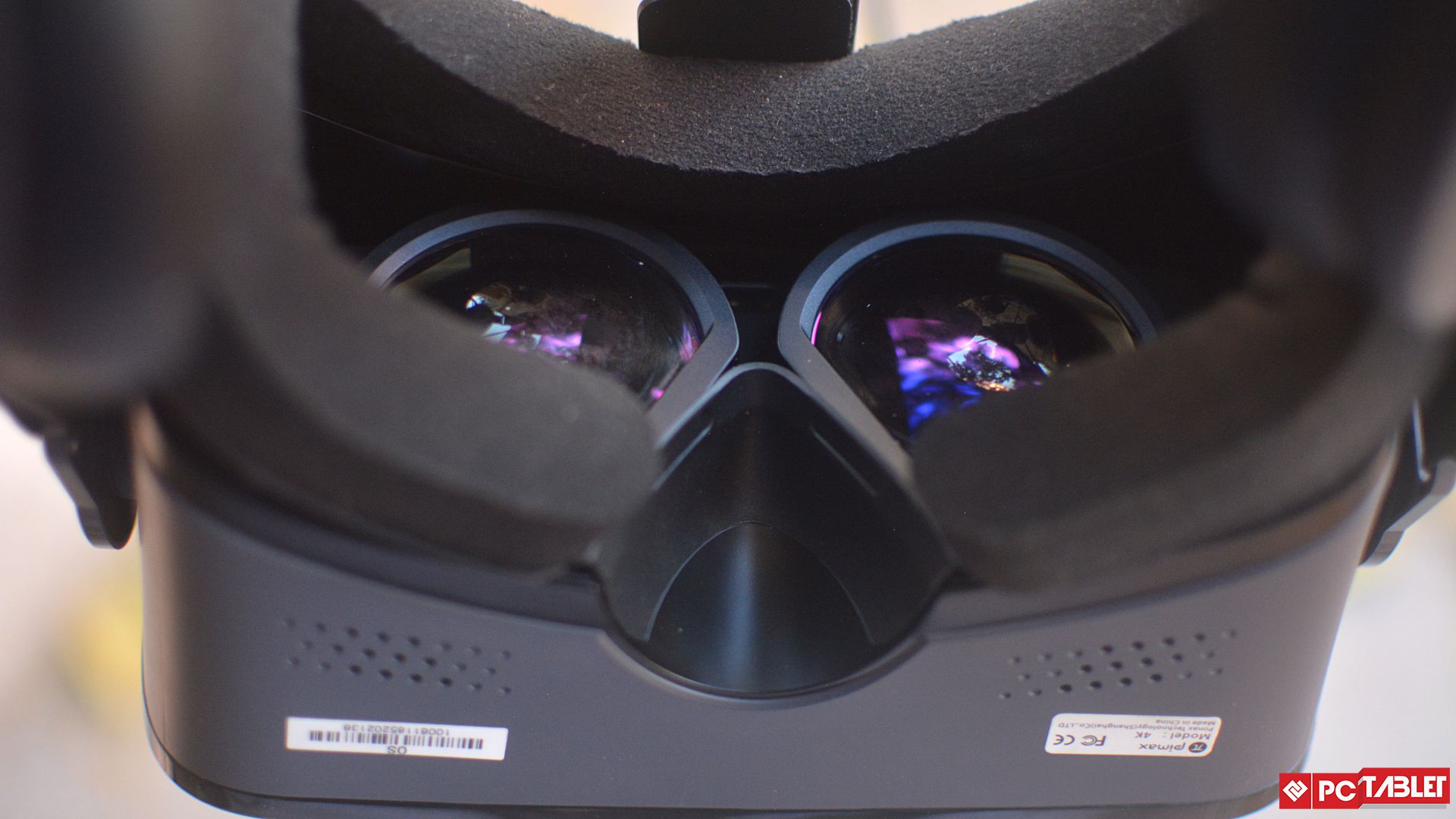 There is a thin piece of foam stuck with a double sided tape which is perfect and provides proper cushioning. The straps are adjustable and made of some stretchable material and fit on the head perfectly; there is no light peeping in after wearing it on the head. The headphones are good but to get better sound; you need to use your own headphones whichever you have. The wire is long so once all sets up correctly it doesn’t come in the way while playing. 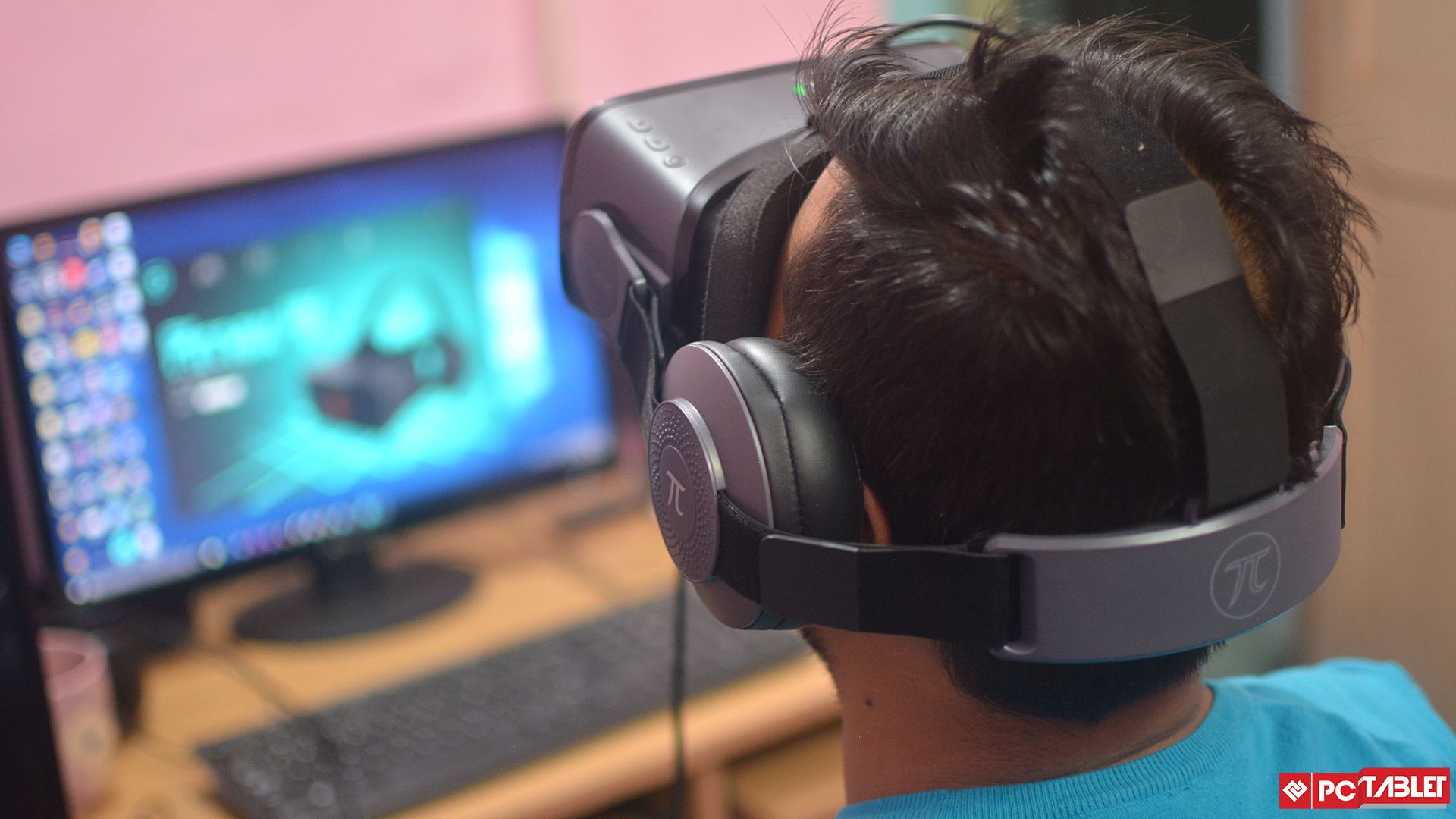 The Field of vision in the PiMax’s 53mm lenses is 110 degrees which can further be adjusted to 58-71mm for the eyes. PiMax gives better visuals to even those who wears prescription glasses; the headset area is a bit smaller for big glasses. It comes with 6DOF (six degrees of freedom) which is able due to the built-in dual 1000Hz gyroscope, accelerometer, magnetometer and light sensor. It too comes with a blue laser eye protection which auto adjust the light for the best experience without damaging your eyes. 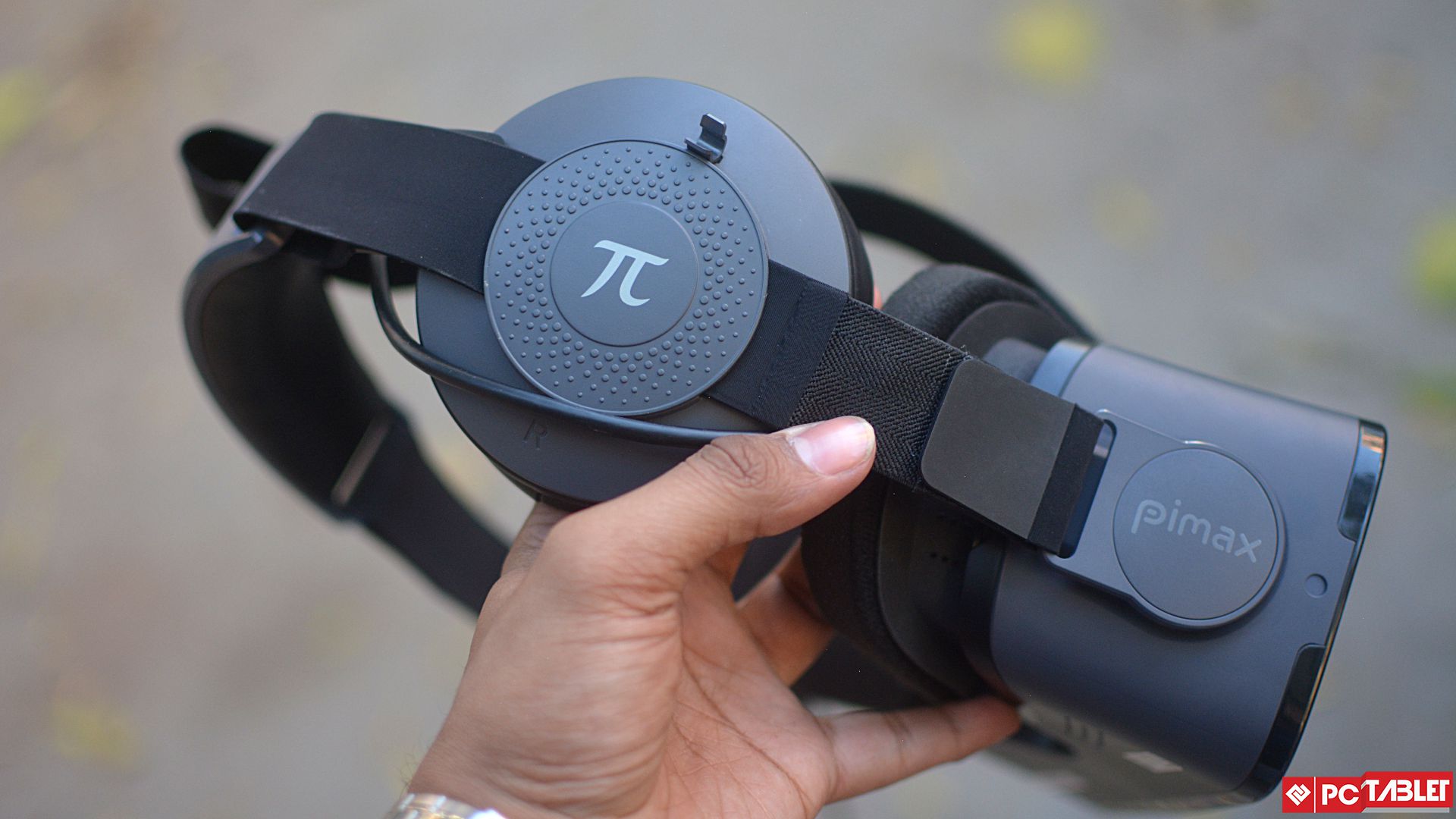 The first setup is a hard nut to crack; there is no on-screen instructions on the PiPlay software downloaded from the PiMax website. It took me an hour to understand how those three modes on the VR headset work, there are three modes; PiMax, Direct and Extended mode. There is not enough content on the software to make me go woo hoo! well there are videos, but that’s not what we want, and they are not also of the 4K resolution.

The experience based on the content we found on PiPlay is not very good and not what we expected from a 4K VR headset. There are some games, but the graphics are not very good, I’ve played better games on smartphone-driven VR headset. All the games are controllable with mouse and keyboard which could be difficult to a non-gamer to controls the keyboard without looking at it.

Where to find the “Games”? 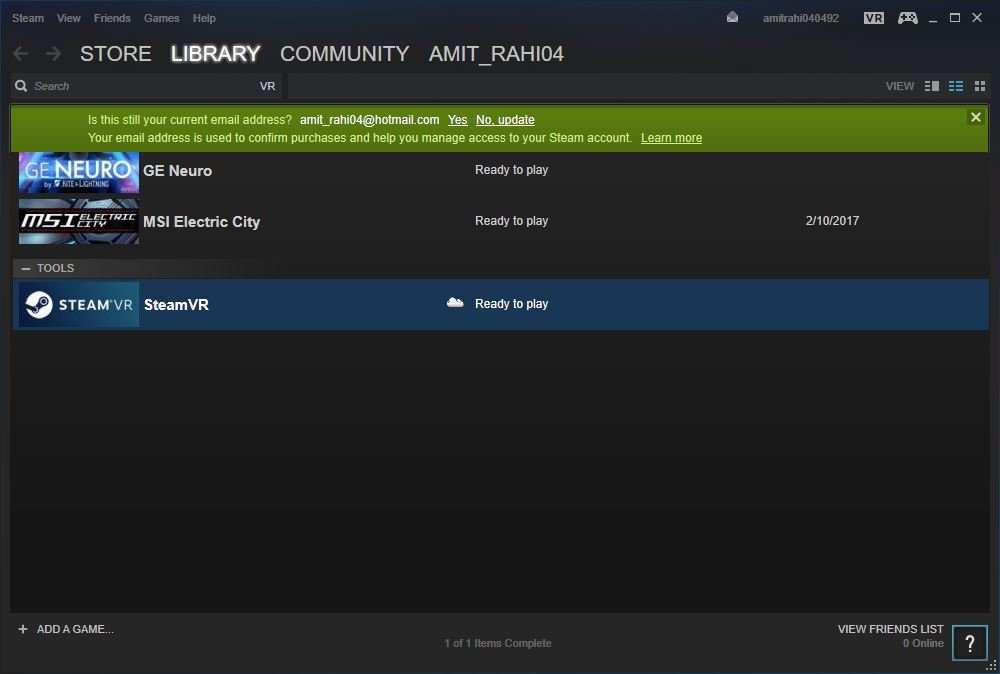 The same place we buy games for PC; Steam, there is a section for VR games, but most of them can be playable using a controller (gamepad). PiMax should have added one controller to play games and even control the videos player while watching movies. There are some games on Steam which you can play with keyboard and mouse. Or if you already have a game controller then you can use, and you’ll get more options for games.

PiMax is the best for the one who don’t want to spend a lot of money on a gaming VR headset, it gives you the same experience by spending less money. PiMax is available on Gearbest online store for Rs. 27,199 or $375, which is amazingly reasonable for a VR headset that comes with 4K resolution display screen.