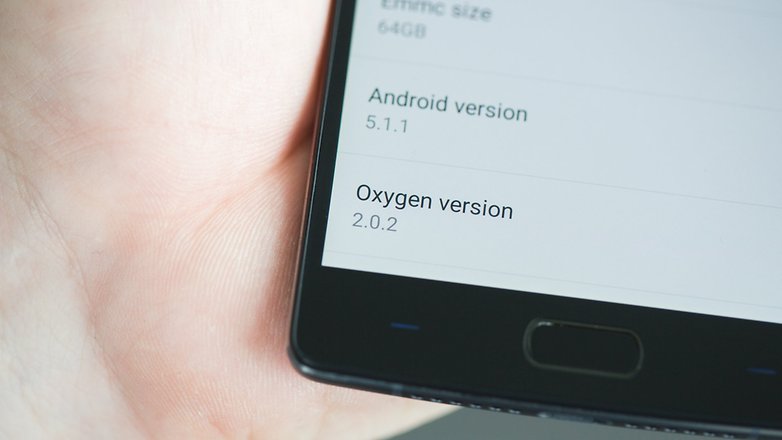 OnePlus 2 last week received OxygenOS 2.2.1 OTA update with RAW support, camera enhancements, bug fixes and improvements. While some users in India have already received the update, some users haven’t received any notifications because of the slow rollout of the upgrade.

With the help of RAW file support, users will be able to gain more control during the editing stage using the native camera app. The latest update fixes the frequent image corruption issue in the OnePlus 2 camera.

Even though the update has been officially released, it will take few days for the bits to be available in all OnePlus 2 smartphones. You can manually verify the presence of the update by navigating to Settings > About Phone > System Updates from your OnePlus 2 device.

Also Read: OnePlus 2 Review: Is it the Flagship Killer? Let’s find out!

While the latest update retained all the previous updates of OxygenOS 2.2.0 released in December 2015, a minor update was also released for OnePlus X, which fixes issues related to the camera.

By providing a fix for dual SIM preference selection issues in settings, OxygenOS 2.2.0 for OnePlus 2 added NTFS and exFAT support for OTG in addition to providing a fix for Google Camera photosphere and panorama bugs. Moreover, the update also provided a facility to adjust screen temperature directly from quick settings.

Interestingly, OnePlus Co-Founder Carl Pei in February revealed about the possibility of OnePlus 3 release by the end of Q2 2016. He also informed that OnePlus 3 will be available in the USA and other regions as an unlocked smartphone which will be sold directly by OnePlus.

OnePlus 2 was initially released in July 2015 as a potential successor to original OnePlus one smartphone, which received rave reviews from tech enthusiasts. Initially, the smartphone was available via the invite-only model, but OnePlus 2 can now be purchased directly and is available in open sale mode.