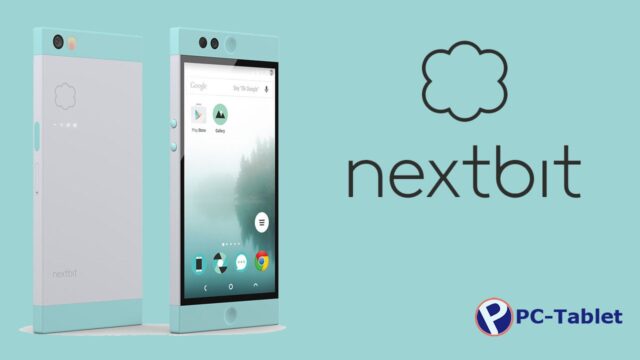 Nextbit, a smartphone manufacturing company, has launched a pioneer of cloud smartphones named Nextbit Robin. The device is now available for pre-order with a price tag of $399, but Indian consumers have to pay additional $70 as shipping charges.

The main selling point for this smartphone is the fact that it will never let the user get out of space. It has 32GB physical internal memory but the cloud storage, which has 100 GB of space, gets updated with photos and apps that are not used very frequently and space is freed up on the phone.

The amazing thing about the phone is that after it automatically uploads lesser-used media files such as photos and videos to the cloud and once you top off the 100GB cap, the cap will get upgraded to a greater limit without the need for you to pay anything extra.

Packed in a funky plastic body, the Nextbit Robin boasts a 5.2-inch Full-HD display with screen resolution of 1920 x 1080 pixels and Gorilla Glass 4 protection on the top. Powered by a Qualcomm Snapdragon 808 CPU paired with 3GB of RAM, the handset offers 32GB of internal storage and 100GB of cloud storage.

On the camera front, this smartphone sports a 13MP rear camera with phase detection autofocus and dual tone flash support. There’s a 5MP front-facing camera. The Nextbit Robin runs on latest Android 6.0 Marshmallow out of the box. The handset is fueled with a 2,680mAh of a battery with quick charging feature.

Nextbit claims that Robin is carrier and bootloader unlocked, which permit users to flash their own custom ROMs. The only cloud-first, design-forward smartphone Nextbit Robin is available in two different color variants i.e. Mint and Midnight and will be available for pre-order via company’s official website.