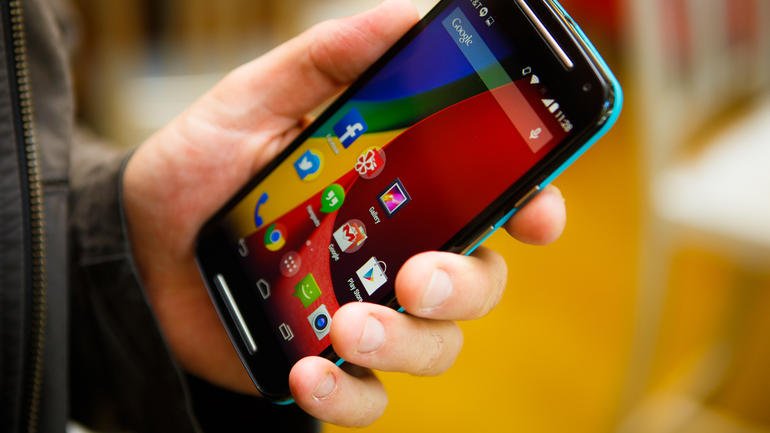 Motorola Mobility has taken to Twitter to announce the good news that Indian customers who use Moto G will start receiving Android’s latest version, Android Lollipop on their device starting today. The company said that both first and second generation of the phone will get the latest update it has just released.

Moto G has received largely impressive reviews from tech press and users alike. The phone managed to fit good hardware within a reasonable price that delivers good overall performance. It has become the phone of people who can’t or don’t want to spend a fortune on an Android phone but doesn’t want to get left behind when it comes to Android updates.

#Lollipop is rolling out in phases to #MotoG (2nd Gen) in US & #MotoG (1st & 2nd Gen) in India. Look for the notification on your device!

Moto G first generation originally launched with Android Jelly Bean. Motorola made a promise to its customers that regular version updates will be a priority for them, and the company has delivered. It not only pushed Android KitKat for the phone, but also pushing the latest and greatest version of Android too.

Indian customers who use Moto G, both first and second generation, are advised to go to their phone’s Settings -> About Phone -> Software Update. The Lollipop update is an OTA (Over-the-Air) update for Moto G, meaning users will not need a computer to install the update. The new version, which is about 350 MB in size, will directly download on the device and install afterwards.

Some of the best new features that Android Lollipop brings are Material Design and Battery Saver. Material Design is Google’s new design philosophy that takes bright, colorful animation to make every onscreen interaction beautiful and sensible. The new battery saver can dramatically increase the battery backup when you’re running low on battery. It also gives feedback on how long until the battery runs dry or how long, when plugged in, the battery will take to fully charge.

If you’re using Moto G and are in India, go ahead and check for the Lollipop update on your device.