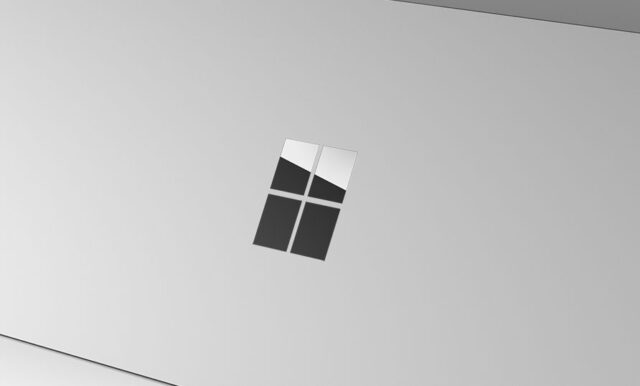 Microsoft Surface Pro 5 is expected to be released in October 2016 on the sidelines of Build conference. Expected to be priced at $899, the next edition of Surface Pro will likewise resolve issues related to battery life and bundle an external keyboard into the package.

Even though Microsoft had claimed that Surface Pro 4 has the capability to offer up to 9 hours of backup, the device offers less than 3 hours of battery life with more battery draining while the device is in sleep mode.

However, Microsoft has released updates to resolve the issues. According to reliable sources, Microsoft is working towards to manufacture internal hardware and related firmware in such a way that these kinds of issues do not crop up with the upcoming Surface Pro 5.

If rumors are to be believed, Microsoft is expected to add a higher-rated battery which can withstand long hours of usage since Surface Pro line-up of devices is mainly oriented to be used for business purposes alongside 4K display.

However, few software developers in the United States have started to take advantage of the device as a replacement for their laptops because of easy portability. Even though Surface Pro 4 offers power management capabilities, the battery capacity is inadequate to handle the needs.

However, it remains to be seen as to how Microsoft is going to address the issue since a high capacity battery will result in increased weight for the device. But as per rumors, the upcoming Surface will be lighter than its previous counterparts including from that of Apple’s iPad Pro and Google’s Pixel C.

According to an industry analyst who declined to reveal his identity, said that Microsoft has received tremendous feedback on the Surface Pro 4 hybrid and the product team has reportedly dissected them to incorporate few great comments into the upcoming device.

While the upcoming Surface Pro 5 is expected to offer a fingerprint scanner on the rear of the tablet since it has become a norm for all the emerging devices, there is also a possibility of the addition of an advanced Intel RealSense Camera, which can accurately support facial recognition.

Interestingly, Microsoft will most likely bundle Type Cover keyboard along with Surface Pro 5 for forcing users shell out additional cost for the external keyboard especially when the competing products comes with a keyboard.

With the possibility of including the new range of Intel Core processors into Surface Pro 5, there will be no significant changes to the configuration although there is a scope for embedding SSD RAM.

Moreover, there are reports that Microsoft is working to reduce the fan noise by integrating latest cooling technologies. The upcoming Surface Pro 5 will most likely incorporate B&O play audio instead of the current Dolby for enhanced sound performance.

Microsoft Surface Pro 5 is expected to be available by October 2016 without any price change even if a keyboard is bundled with the package.