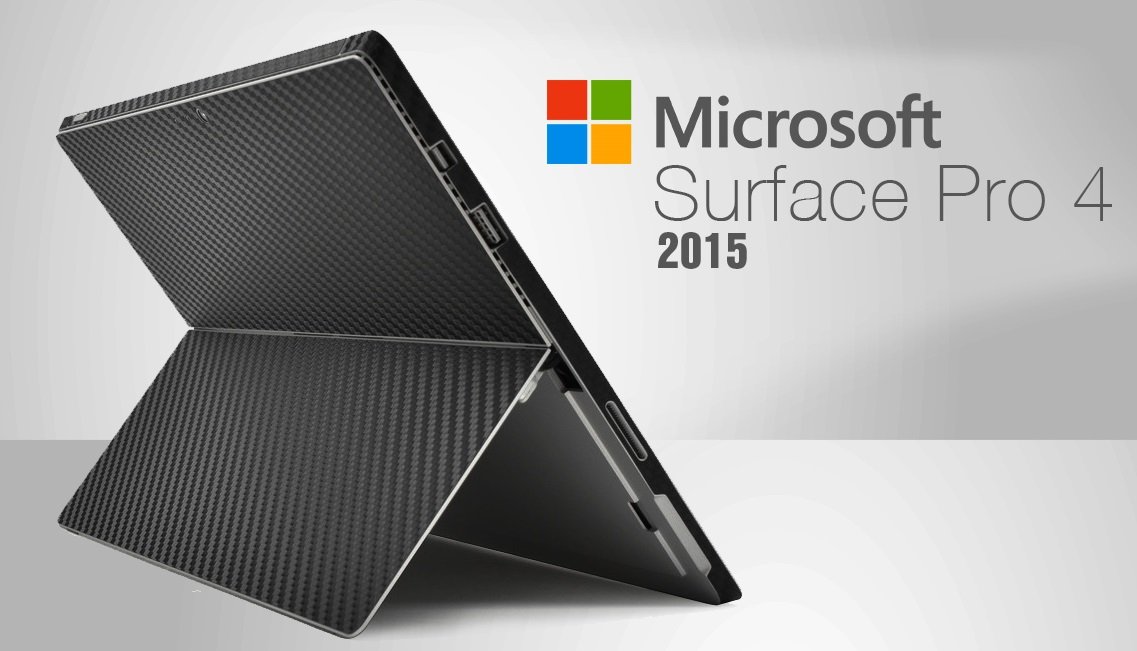 According to an announcement made by Satya Nadella, CEO, Microsoft at the Future Unleashed event in Mumbai, Microsoft Surface Pro 4 will arrive in India in January 2016.

Except the Surface Hub, the Microsoft Surface Pro 4 is so far the largest offering by Microsoft with 12.3″ screen. The weight of i5 and i7 models is 786g whereas the m3 model weighs 766g.

The display is powered by PixelSense technology with a resolution of 2736 x 1824 and 267 PPI pixel density. Talking about the graphics, m3 Intel HD graphics 515, i5 Intel HD graphics 520 and i7 Intel Iris graphics are the three available options.

Surface Pen, which is Microsoft’s latest accessory is also included with the Surface Pro 4.