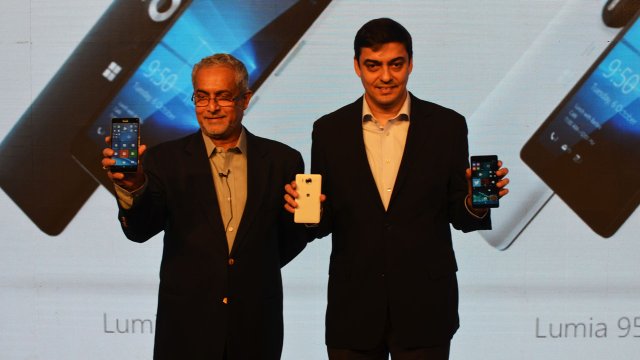 Pre-order bookings start today, and the phone can be bought both retail outlets as well as from online stores. The company is also offering a free Display Dock worth Rs. 5,999 to consumers who pre-order either of their two smartphones.

The Lumia 950 and Lumia 95 XL were launched at Microsoft’s Windows 10 hardware event in New York two months ago. Both the smartphones are the first handsets that run on latest Windows 10 out-of-the-box.

The new OS brings a lot of new features and improvements like an improved keyboard, clear interface, and Microsoft Edge. Whereas, some other Windows 10 highlights are Cortana, Continuum, and Windows Hello, which lets users unlock their phone by scanning their face, iris, or fingerprint. 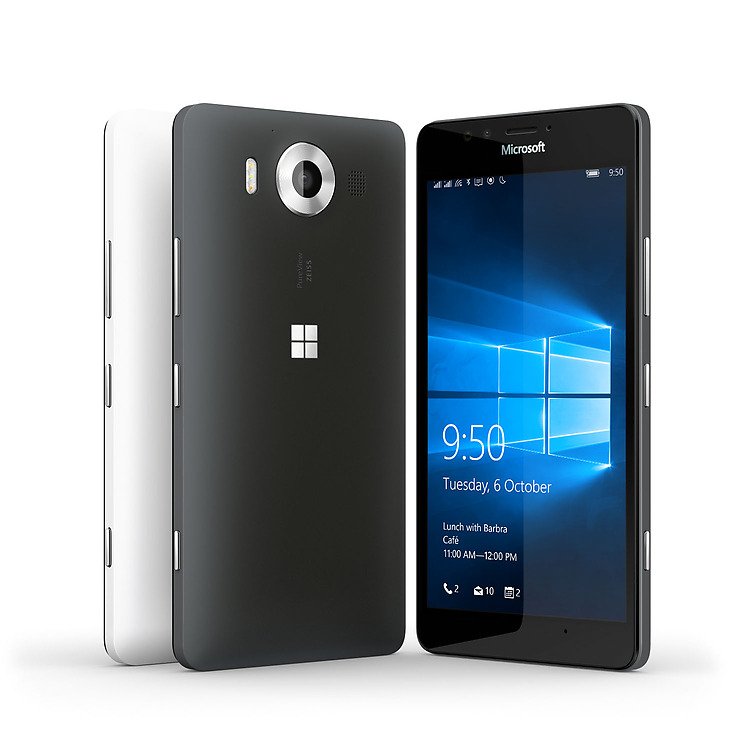 The Microsoft Lumia 950 Dual SIM features a 5.2-inch WQHD, 2560 x 1440 pixels resolution ClearBlack AMOLED display with pixel density of 564ppi and Corning Gorilla Glass 3 protection. Powered by a 1.8GHz Snapdragon 808 hexa-core processor paired with 3GB of RAM, the handset offers 32GB of inbuilt storage, which is expandable up to 200GB via a microSD card. 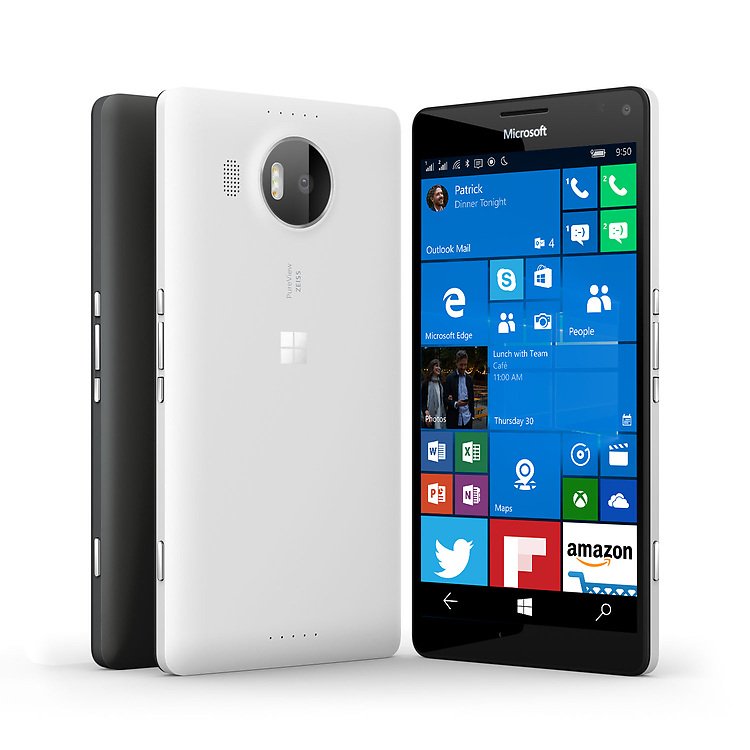 As the name suggest, this is an ‘XL’ version of Microsoft Lumia 950. Much of the features and specifications remain the same, although with few changes.  It boasts a 5.7-inch QHD 1440×2560 pixels resolution ClearBlack AMOLED display with a pixel density of 518ppi. It is powered by a 2GHz Snapdragon 810 octa-core processor coupled with 3GB of RAM.

The Microsoft Lumia 950 XL has 32GB internal storage and is expandable via microSD card. In the camera specs, the device has similar specs as the Lumia 950. The Lumia 950XL also supports liquid cooling and comes with a 3,340 mAh removable battery.