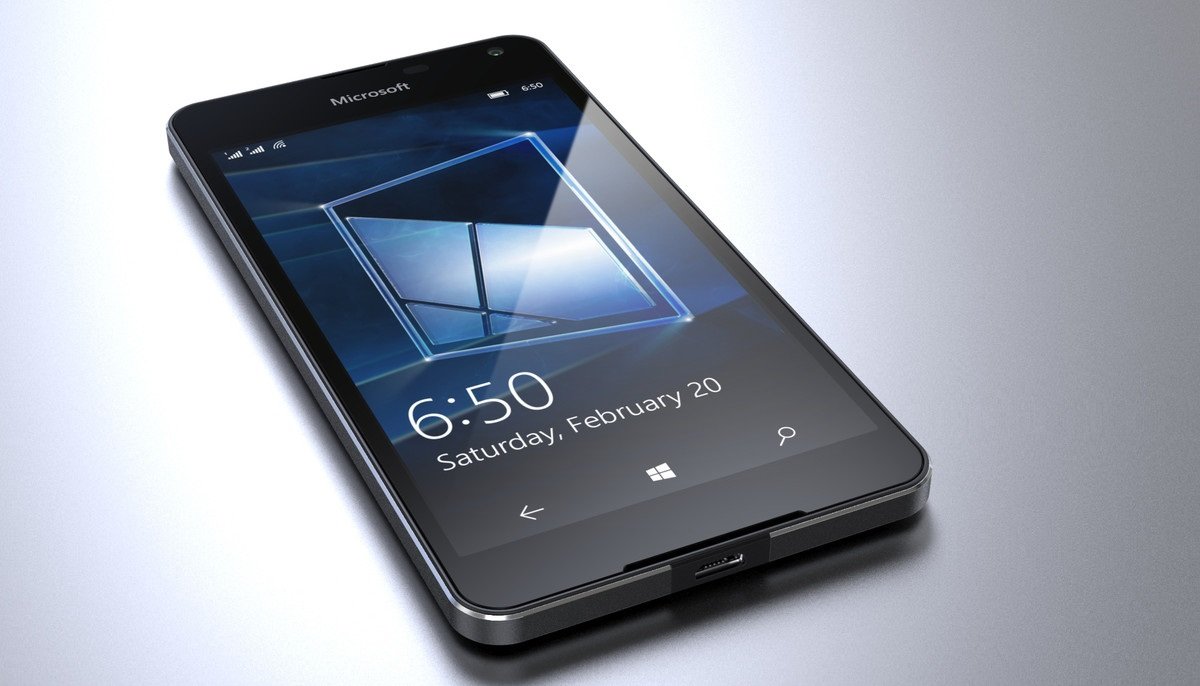 Microsoft Lumia 650 has been launched with a 5-inch AMOLED display loaded with Windows 10 Mobile is now available in Europe to begin with at a price tag of $199. Touted as a device oriented for enterprise segment, Microsoft Lumia 650 is loaded with the best of productivity tools such as OneDrive, Cortana in addition to few security apps in a slim and compact design. Moreover, Lumia 650 is bundled with a wide range of Microsoft’s business applications including Office 365 and few third-party apps like Uber.

Announcing the release of the device, Microsoft has stated that the new Lumia 650 includes the option for the IT team to test drive the latest Windows 10 Mobile updates against the critical line of business systems and apps before they are officially released.

While the primary camera features an 8-megapixel f/2.2 rear camera with 2x digital zoom and LED flash, Microsoft Lumia 650 offers a 5-megapixel f/2.2 wide-angle front-facing shooter. Powered by a 2000mAh battery, which is capable of providing up to 16 hours of talk time, the Lumia 650 includes all major connectivity options such as 4G LTE, Wi-Fi 802.11 b/g/n, Bluetooth 4.1 and NFC.

Measuring just 6.9mm and with a weight of 122 grams, which is optimal for a 5-inch smartphone, Lumia 650 also includes sunlight readability enhancements, Lumia color profile, and wide viewing angle including automatic brightness control.

Initially, the Lumia 650 will be available in select European markets. When contacted, an official Microsoft spokesperson declined to comment on the availability of Lumia 650 in India. However, we expect the device to be available in India by the end of Q2 2016.