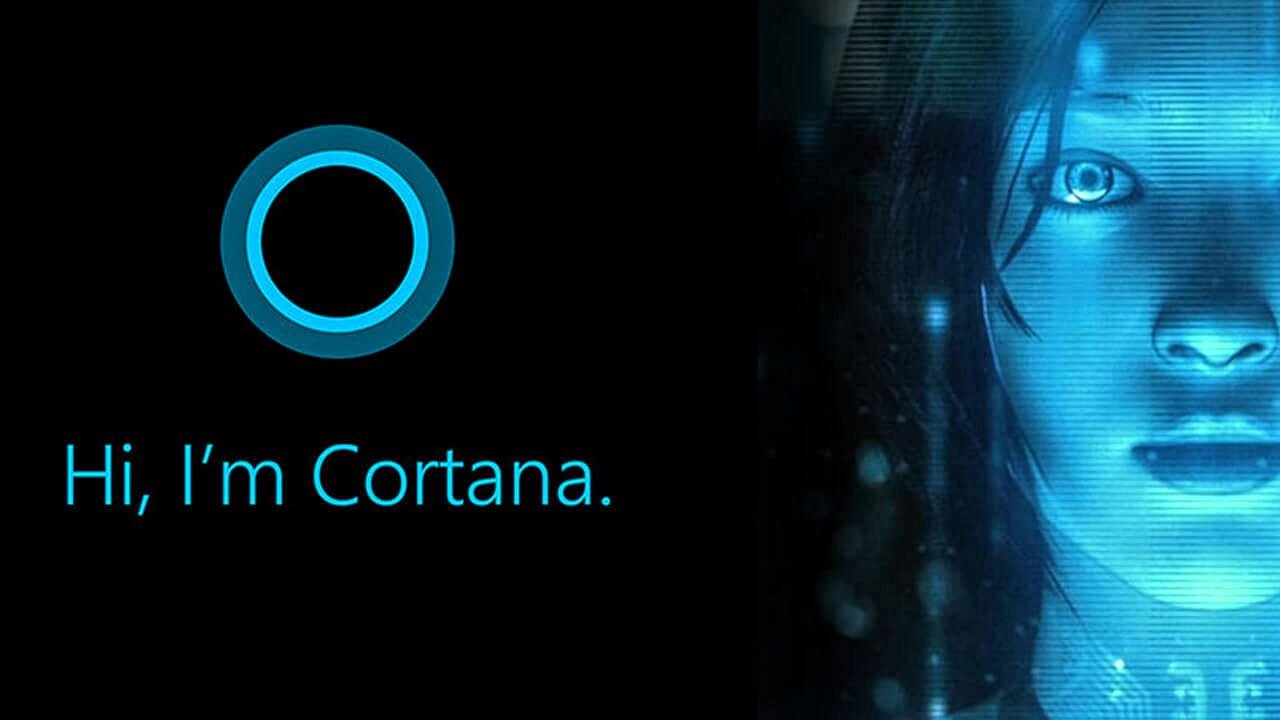 Microsoft has announced the release of its personal digital assistant, Cortana for Android, iOS, and few select Cyanogen OS powered devices such as OnePlus One.

With the help of Cortana, you will be able to set location-based reminder across two devices. This means you can configure a reminder on your PC and Cortana will automatically remind you on your phone or tablet at the specified time and location.

Microsoft in an association with Cyanogen has rolled out “Hey Cortana” feature on Cyanogen devices. This enables you to establish a call and work with the app from anywhere on the screen or while installing an app.

The custom integration feature bundled with Cortana for Cyanogen provides an ability to toggle network modes, shut down your phone and activate quiet mode, which enables you to silence notifications, calls, and alarms.

If you get a missed call, Cortana will generate an alert on your Windows 10 PC and automatically issues a text message that informs the caller that you will call them back.

The app also provides an ability to track flights and packages using both phone and PC. You will be able to get an update on the device that you have switched on.

Cortana also provides information such as weather and other personalized recommendations and suggestions that travel across devices. If you make any change in one device, then the same information will be reflected on other devices on the go.

The Phone Companion app included with the Windows 10 PC enables you to install Cortana app from the Google Play Store and Apple App Store onto your smartphone, atleast for US users.

As of the time of this writing, Cortana app is available in the US and China for iOS 8 and Android 4.1.2 KitKat. Moreover, Microsoft has also entered a partnership with Android ROM vendor Cyanogen earlier this month.

A refreshed version of Cortana for Cyanogen users will also be available for OnePlus One devices by the end of December via an over-the-air (OTA) update.

In order to work with the above-mentioned features of Cortana, you need access to the latest Windows 10 PC.

Cortana is a great productivity tool developed by Microsoft. However, it will gain popularity only if it launched in all countries globally. Tech bloggers and geeks based in India are still unable to taste and experience the features included with Cortana which is disappointing.