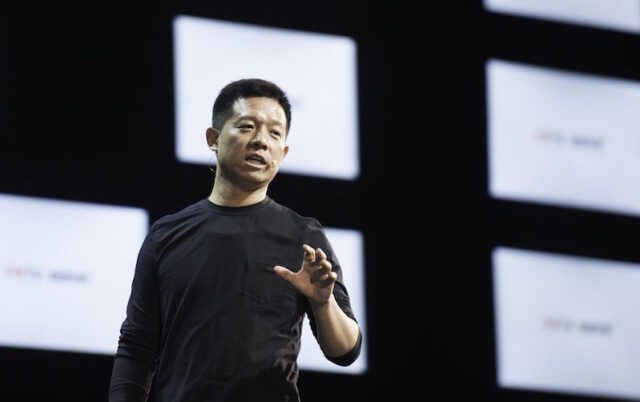 Chinese manufacturer LeEco on Monday announced that its chairman and chief executive officer will now take over as the chairperson of Coolpad.

“LeEco and Coolpad will adopt a dual-brand strategy where the two brands co-exist and target at different market segments. The two will also collaborate extensively in resources sharing, business development as well as technology research,” Yueting said in a statement.

LeEco and Coolpad will reportedly introduce their new smartphone, the Cool 1, at an event in Beijing on August 16. The upcoming Cool 1 will get dual-rear cameras along with a fingerprint scanner. Other key specifications expected include a 5.5-inch Quad HD display and a Snapdragon 820 processor bundled with 4GB of RAM and 64GB of storage. The smartphone will reportedly come pre-installed with Android 6.0 Marshmallow while juicing the device would be a 3500mAh battery. The device was also spotted in a TENNA listing recently. According to LeEco, the Cool 1 smartphone has been primarily designed for today’s youth.

The company also announced that it had sold 7,00,000 units in India in the past six months. And with its new partnership with Coolpad, both are expected to sell around 50-60 million units to be among one of the top four players in China. Besides, LeEco also revealed its plans to become the top supplier of smartphones by next year with an annual sales figure of 100 million handsets.

Yueting further added that the dual-brand strategy would also apply to LeEco and US brand Vizio, as they are developing a complete TV ecosystem. Just last month, LeEco bought the US television manufacturer for $2 billion. While back in January at the Consumer Electronics Show in Las Vegas, LeEco revealed its plans to bolster its global footprint further by entering the Indian and the United States market with new products and unique content offerings.

Despite being a new entrant, LeEco has become one of China’s most popular smartphone brands since its debut last year. LeEco has reportedly sold more than 10 million smartphones by the end of April 2016, while its sales in the second quarter have exceeded 2 million units in a single month, while the number is expected to surpass the 3 million mark by the ending of the next quarter.