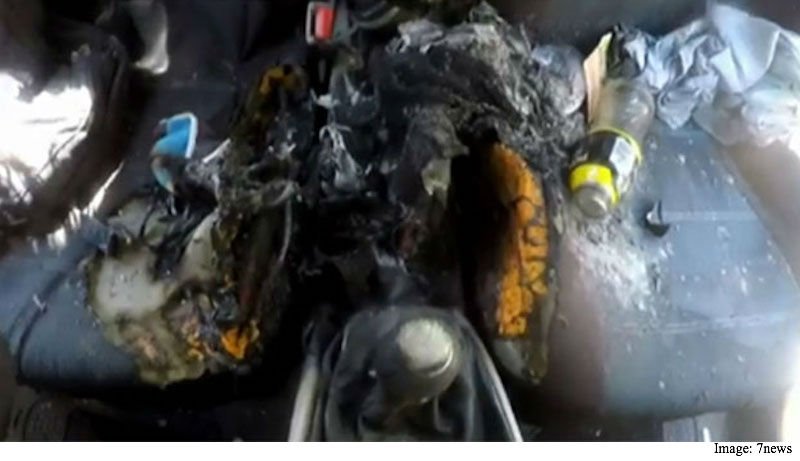 It seems that Apple’s recently released iPhone 7 is joining the explosion party. According to reports, iPhone 7 owned by Mat Jones of Australia has reportedly burst into flames and damaged the interior of his car.

Jones, who hails from Australia works as a surfer from the South Coast of New South Wales. He alleged that the iPhone 7 destroyed the interior of his car and caught fire. Luckily, he was not present inside the car when the incident occurred. The iPhone 7 has been severely damaged in such a way that it cannot be used again. 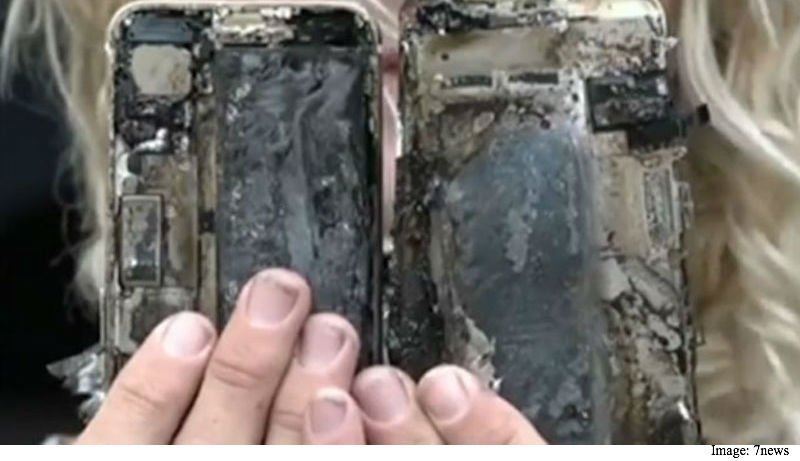 Disclosing the news, 7 News reports that Jones had left his iPhone under a bunch of clothes inside his car when he went surfing. When he returned back, he was shocked to see that his car was filled with smoke with the iPhone catching fire and damaged the interior of the car.

Responding to 7 News, Jones revealed that ash was just coming from inside the pants which then, once you unwrapped the pants, the phone was just melting inside of it.

He added that his iPhone 7 was one week old and was not damaged prior to the fire incident. Jones also confirmed that he had never used a third-party charger.

When contacted, Apple sources confirmed that they are aware of the incident. The Cupertino-based tech giant is currently investigating the reasons behind the recent iPhone 7 incident.

Ultimate safety of lithium-ion batteries is at stake

The recent explosion of iPhone 7 had raised serious questions about the safety of lithium-ion batteries. The big question here is how a customer can invest his hard earned money for something that will be charred into ashes within few days.

Apple will wash their face by stating this as an isolated incident. However, if there are several cases of explosion, then will it take the path of the Galaxy Note 7. What do you think about this incident? Post your feedback as comments.