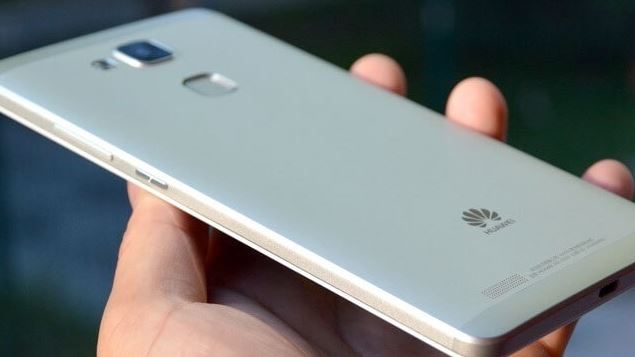 Huawei P9 is will reportedly be launched in the second week of April, popular tipster Evan Blass (@evleaks) revealed. Previously, Blass correctly predicted the release date of Huawei P8 in 2015 on April 9 which turned out to be true.

Even though there were reports that Huawei P9 will be unveiled on March 9 at an event organized by the company, the launch date was extended to one month due to the delay in the integration of rumored dual-camera system.

The company was quick enough to respond to rumor mills and an official from Huawei, who refused to divulge his identity, has confirmed that the handset has entered manufacturing stage, but the availability will be delayed. However, no proper reasoning was provided when asked about the reason for the delay.

Recently, the images supposed to be that of Huawei P9 surfaced online, and it displayed a circular fingerprint scanner on the rear of the device instead of the square found in previously leaked images.

Moreover, laser autofocus was absent from the leaked images with the repositioning of front-facing camera and proximity sensors.

While there is no official confirmation about the sensor capacity of the primary camera, the device will be equipped with an 8 MP front-facing shooter with support for laser autofocus, OIS, dual-LED (dual tone) flash, touch focus, face/smile detection, panorama, and HDR.

The dual-SIM Huawei P9 will also feature Type-C charging functionality with all major connectivity features. As of reporting this, we don’t have specific information regarding the pricing in India. However, we expect it to be priced around Rs. 30,000 for the 32GB model and Rs. 36,000 for the 64GB model.