Huawei has been aggressively launching a slew of premium smartphones at an affordable price, upping the ante for manufacturers in the Indian smartphone arena. The company’s recent launch includes Honor 5C that looks pretty impressive in the first look with premium construction. At a price tag of Rs. 10,999, the smartphone gives direct competition to the likes of Redmi Note 3, Lenovo Zuk 1, and LeEco Le 2.

The budget smartphone arrived in our test lab just a few days back. Let’s see how well it performs in the test.

As mentioned above, the successor of Honor 4C – the Honor 5C – does hold the attention in the first look with its metal unibody design. The phone has a brushed metal finish at the back and while the edges are plastic. The 5.2-inch device feels good in the hand and is light weight at 155g; though is a bit slippery. At the front, you will see the Honor branding at the bottom of the phone, an 8MP front snapper at the top left of the screen, an LED notification along with an earpiece sensor.

Since there are no capacitive keys, you get on-screen navigation buttons. At the back is a 13MP camera with single tone led flash. Right below the protruded camera module is a fingerprint sensor. Left is home for Dual nano SIM and a microSD card slot to expand 16GB of internal storage. On the top, we have 3.5mm standard headphone jack and a secondary mic. The speaker and micro USB port reside at the bottom, while on the right is the power button and volume rockers.

The Honor 5C has a 5.2-inch FHD (1920x1080p) display, which is quite decent in terms of brightness, color, and details. The video and gaming experience is going be a lot of fun, but there’s a lag here. 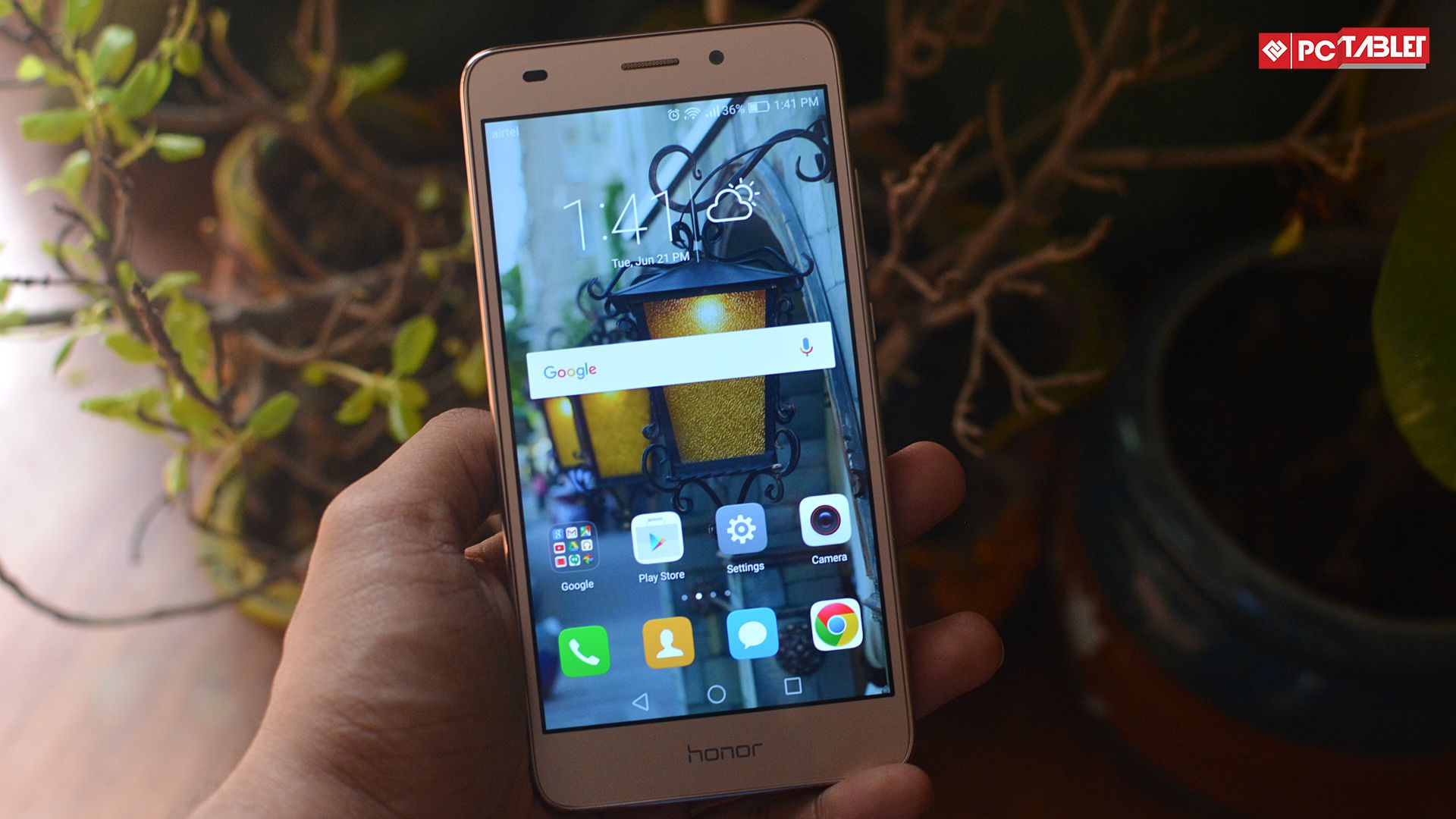 The display is prone to fingerprints and smudges, though visibility under sunlight is good. No complaints there.

The phone packs an octa-core HiSilicon Kirin 650 16nm chip with four cores clocked at 2.0GHz and other four at 1.7GHz bundled with 2GB of RAM. At a time when other smartphones boast 3GB and 4GB RAM, the smartphone works wonders with small numbers. During my extensive gaming session of Dead Trigger 2 and Asphalt 8, the Honor 5C worked flawlessly without any heating issues. This is the perfect example of well-optimized hardware.

The audio quality of speakers is acceptable, and the audio via the headphones was also good. Cellular reception and call quality were decent too.

Honor 5C is the first smartphone from the company that comes loaded with Android Marshmallow with EMUI 4.1 on top. There is no app drawer on the smartphone, but the custom UI gives you lots of options to personalize your smartphone experience. Right from the font, motion control, One-Hand UI, voice control to navigation buttons, you can customize everything. You can also mix and match themes according to your taste and can personalize every bit of your phone’s UI. 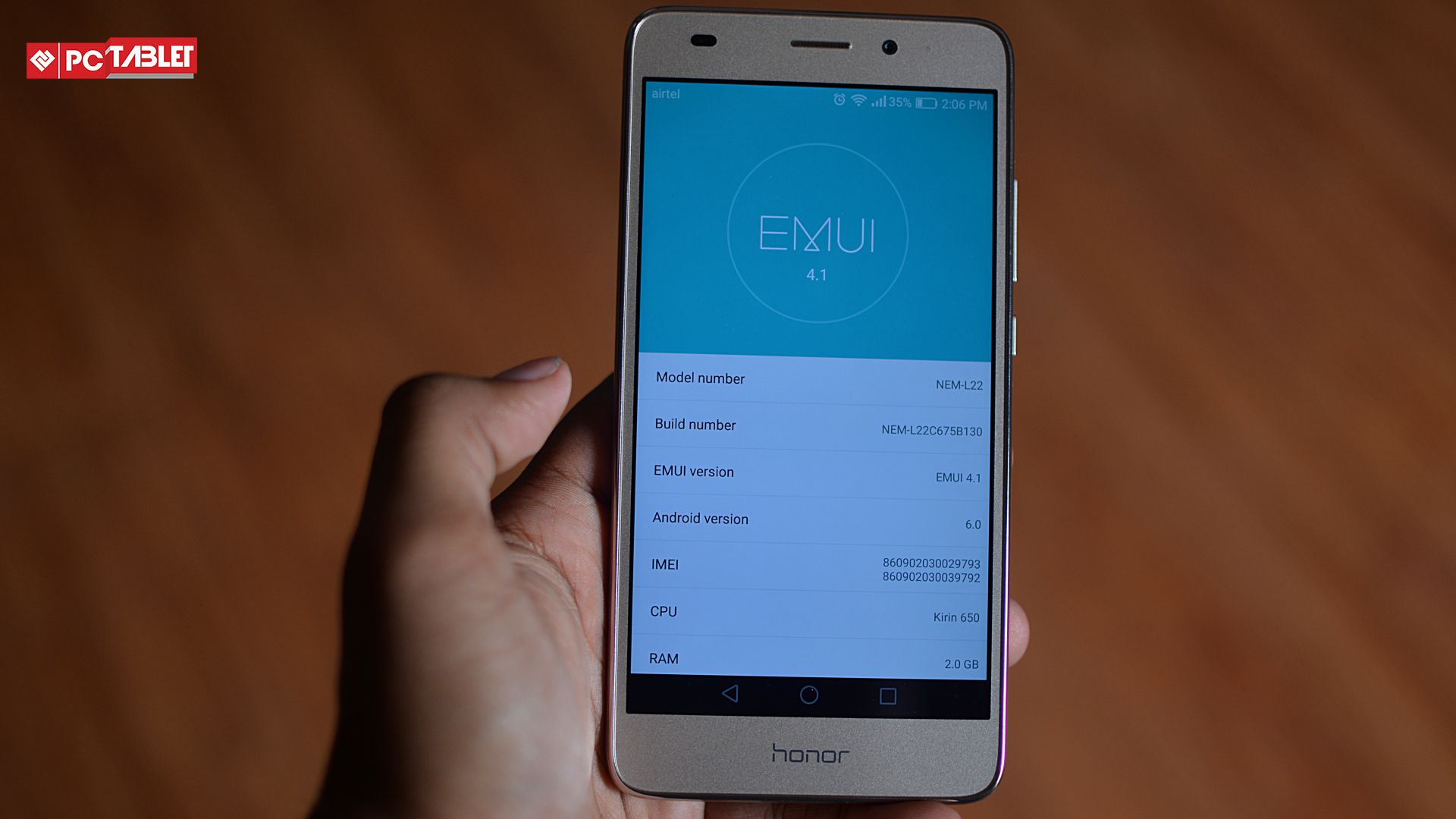 Taking about the fingerprint sensor, I would say that it was not the snappiest of all. The touch response was a bit slow with the device taking close to a second to unlock. However, the fingerprint sensor worked accurately, and it would be hard to expect high-end performance from a smartphone in Rs. 10,000 range. 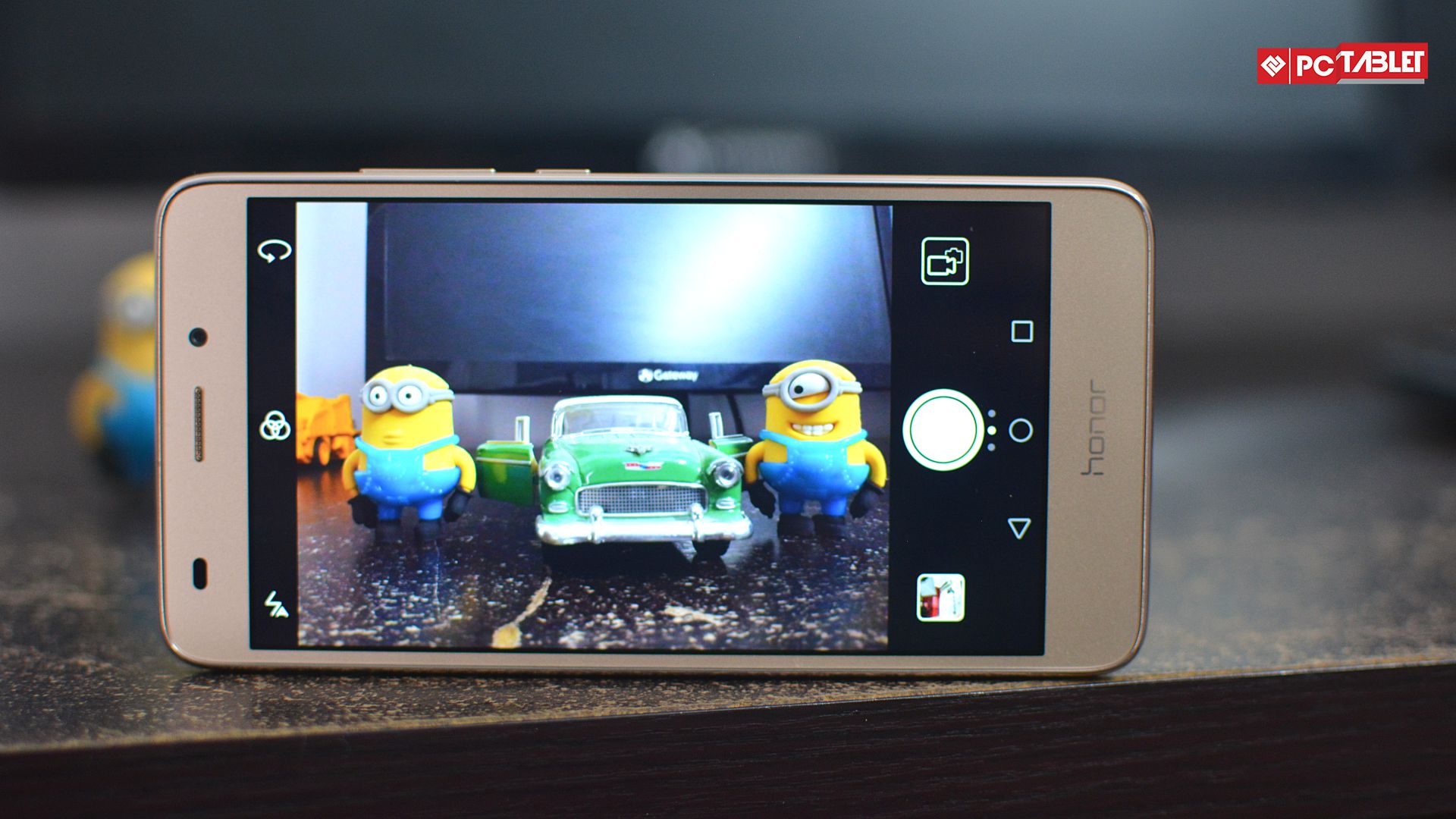 Another area, after display and software, where the Honor 5C scores full marks. The 13MP rear camera does justice to every bit of photography experience. There is a lot of functionality built-in, and the shutter response is fast too. Images shot from this camera are good in details with low noise level even in the low light conditions. There were no noticeable lags in exposure and white balance as well.

The front 8MP camera promises to provide quite an experience to the selfie lovers but lacks behind when it comes to low light photography.

Coming onto the battery specifications, it has a 3000mAh battery with no support for fast charging, which is a new normal in smartphones these days. We put it on charge at 10%, and it took close to 2.5 hours to charge the device completely.

Though the charging time is a letdown, the phone does last one whole day on a single charge. So a plus with regards to battery life.

Huawei Honor 5C is a well-built device with premium looks with exceptionally good performance. The hardware combination of HiSilicon Kirin 650 octa-core processor and 2GB RAM makes operations smooth, and it has a 16nm processor something that’s usually reserved for fancy chips inside more expensive phones.

Alongside good battery life camera performance and brilliant display, it comes with Android Marshmallow which adds to the reasons for buying this phone. Looking at the price, it’s a nice pick that will fit your budget.

You can also check out our detailed video review below: