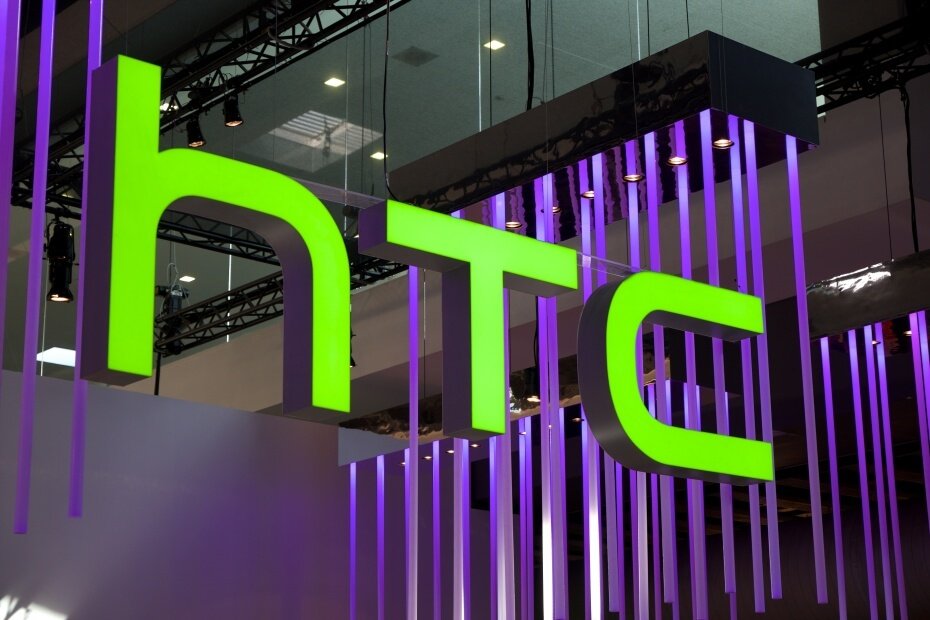 HTC One M10 leaked image shows One A9-like design, which is expected to be launched before the end of Q1 2016. The leaked frontal image resembles Apple iPhone and HTC One A9 alongside improved design compared to traditional HTC branded devices.

Rumored to be called HTC Perfume, company’s upcoming One M10, unlike other previous HTC smartphones, will not feature the black colored bar with HTC logo under the display.

Moreover, HTC has integrated a rounded shaped Home button and a green circle on the top of the screen, which should be probably a diffused front-facing camera.

Expected to be equipped with a fingerprint scanner, the HTC One M10 features a 5.1-inch AMOLED display with Quad HD (2560 x 1440) resolution. Interestingly, the previously released HTC One M8 and One M9 smartphone shipped with Full HD displays.

Likely to be powered by a Snapdragon 820 chipset, the HTC One M10 comes with 4GB of RAM and 32GB internal storage with an ability to expand the storage up to 128GB.

Upon inspection of the leaked image, the power and volume rocker buttons are clearly visible on the right-hand side. However, we could not spot the speaker grills, but the Perfume smartphone is rumoured to ditch the dual BoomSound powered speakers.

Coming to photography, HTC One M10 is rumored to feature a 12.3-megapixel primary camera with support for UltraPixel technology and optical image stabilization in addition to an 8MP front-facing camera.

Severely criticized by tech experts and geeky communities, HTC One M9 released in 2015 was not a significant upgrade to HTML One A8.

However, HTC has addressed the concerns of the critics by infusing a high-end configuration into the upcoming M10 and will pose a significant challenge for its competitors.