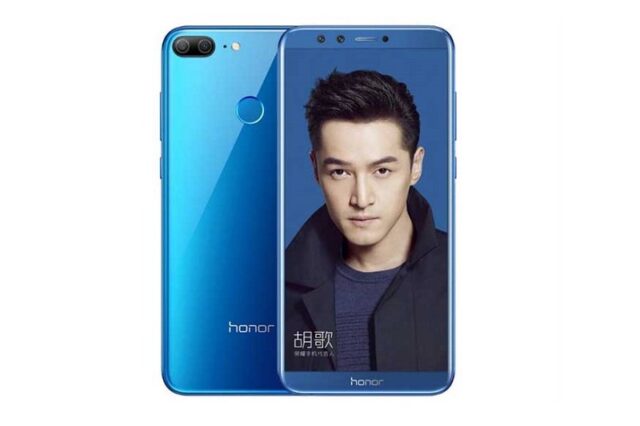 In the previous month, Huawei’s sub-brand Honor had launched the Honor 9 Lite in China, and now the device is on its way to hit the Indian market. Now the company is all set to launch its new smartphone with a quad camera set, the Honor 9 Lite in India. Announcing its availability, the company informed that the device would be exclusive to Flipkart, leading e-commerce platform in India. The phone is expected to launch later this month.

The company has been delivering high-quality products with consumer-oriented features. It has been offered some of its best devices like Honor 6X, Honor 7X, Honor 8 Pro, Honor 9i, Honor 7X and Honor View 10 to the young generation. Now with the elegant and superior unibody glass design, the Honor 9 Lite will be a device which will offer some unique features.

The company has been received much popularity with its Honor 9i, and the company is now expecting to write the same success story with the Honor 9 Lite.

Ayyappan. R- Senior Director, Smartphones at Flipkart stated that this partnership has set a high standard in the Indian market.

Now talking about the specifications and features of the Honor 9 Lite, the device comes with a 5.65-inch full-HD+ IPS display and gives 1080×2160 pixels of resolution. The pixel density is 428ppi. Under the hood, it carries a Huawei HiSilicon Kirin 659 octa-core SoC. Its four cores clocked at 2.36GHz, and the other four cores clocked at 1.7GHz. The device comes with two different RAM  and ROM configurations, i.e., a 3GB RAM and 32 GB ROM and a 4GB RAM and 64 GB ROM.  The memory can be increased up to 256 GB.

One of the most impressive features of the device will be its camera configuration. The device has been equipped with four cameras. On both the side it carries dual camera setup. It offers a 13-megapixel primary camera with a 2-megapixel secondary camera on both the sides.  The device runs on Android Oreo version 8.0 and EMUI 8.0. The Honor 9 Lite backed by a 3000mAh battery.