The US-based phone maker, Motorola is all set to introduce its affordable smartphone venture, the Moto G, to the Indians by January next year.

This latest Google-owned offering from the company was released today in Brazil and some parts of Europe, while it will hit the Latin American and European countries, Canada, and parts of Asia in the weeks to come. The latest news is that the 8GB model of Moto G is priced at $179 (around Rs. 11, 300).

The company claims that its latest device with ‘a third of the price of current high-end phone’ will be available in more than 30 countries with 60 partners by 2014. However, the pricing of the phone in India is still behind the clouds. 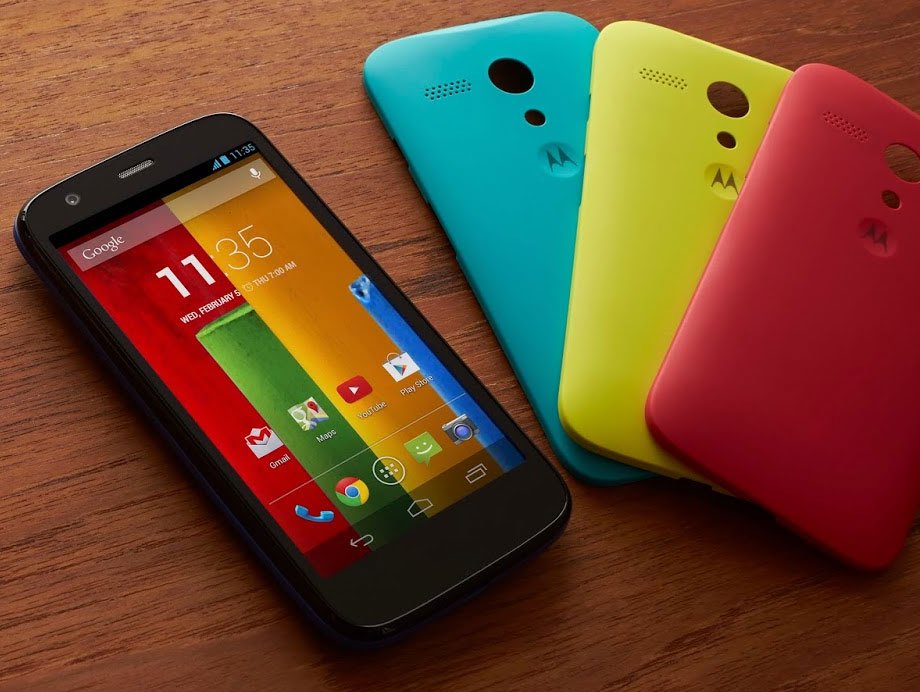 Motorola’s confidence in its claim comes from the star-studded specifications of its device. The Moto G has an impressive 4.5-inch HD display, a Qualcomm Snapdragon 400 processor, a 5-megapixel rear camera, along with a 1.3 megapixel front-facing camera, and the Android 4.3 software, upgradable to the latest Android version, Android Kit Kat in the very near future.

An official blog of Qualcomm stated, “In an effort to bring compatible and preferable solutions to all consumers, this further showcases the power and variety of Qualcomm’s Snapdragon processors as well as the company’s expansion into emerging markets.”

The blog also revealed that the Moto G owners shall be entitled to a special privilege of getting an extra 50GB of Google Drive storage for free for two years, beside the standard 15GB storage.

In addition, thanks to the Motorola Migrate App, all the contacts, photos, videos, call and text history can be exported wirelessly from the old phone to the new one.