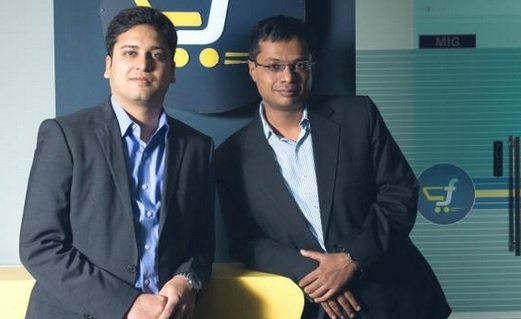 Flipkart.com has again come up with a policy to disrupt the existing market. Yes, this time it is not selling products below the maximum retail price that they had been doing for quite long.

It is something that even government jobs are unable to provide a long term go.

Flipkart, a $15 Billion organisation, having more than 33,000 employees, has come up with a new program that tends to the basic welfare of their employees.

Flipkart now tries to serve their employees with Rs 50,000 allowance only by adopting kids.

This might be denoted as the most strategic and a historical landmark in the Indian Job fields.

Earlier around July, Flipkart had come forth with a new policy called the Generous Maternity Benefits Policy which had resulted in a significant flow of women eccentric sentiments.

The Adoption Assistance Program has quite a lot of exciting features which are as follows.

Flipkart has proposed that any legal document tending to adopt a child would receive an allowance of 50,000 for their employees.

If the age of the child is as low as 12 months, then the mother would get six months paid leave plus a flexible working hour of 4 months.

Again, if the adopted child is more than 12 months of age, then the mother would receive a 3 months paid leave plus 4 months of flexible work shifts.

With fathers who do not get any extra assistance over such matters, would also be provided with a 6 months of paternal leave and again 4 months of flexible work shifts.

Eventually, employees wanting to get a bit more of their spare time with their kids can apply for a non-paid three months leave with an assurance in their continuity of their jobs.